This trick could save your child's life!

One mum in the United States says this trick prevented her daughter from being abducted.

The young girl was told by a strange man to get into his car as he was a friend of her family. 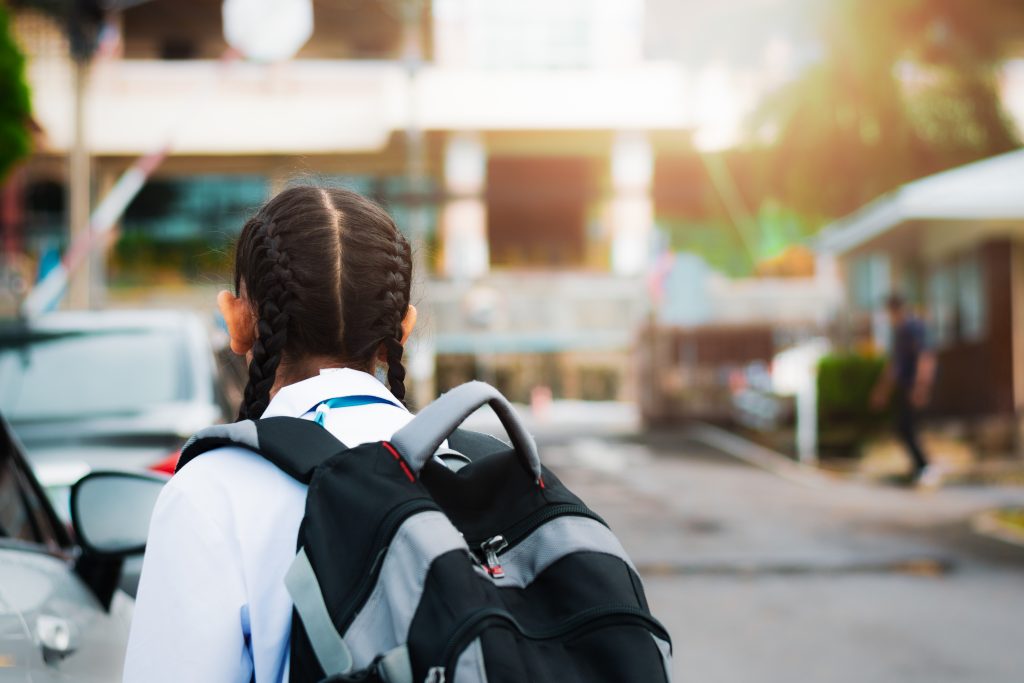 Brenda James told ABC15 that a car stopped beside her daughter and told her to get in because there had been an accident.

He said he had been sent by her family, but he wasn't counting on what the young girl would respond with.

Her mother had taught her a trick so she could check whether or not a stranger had really been sent by her parents. 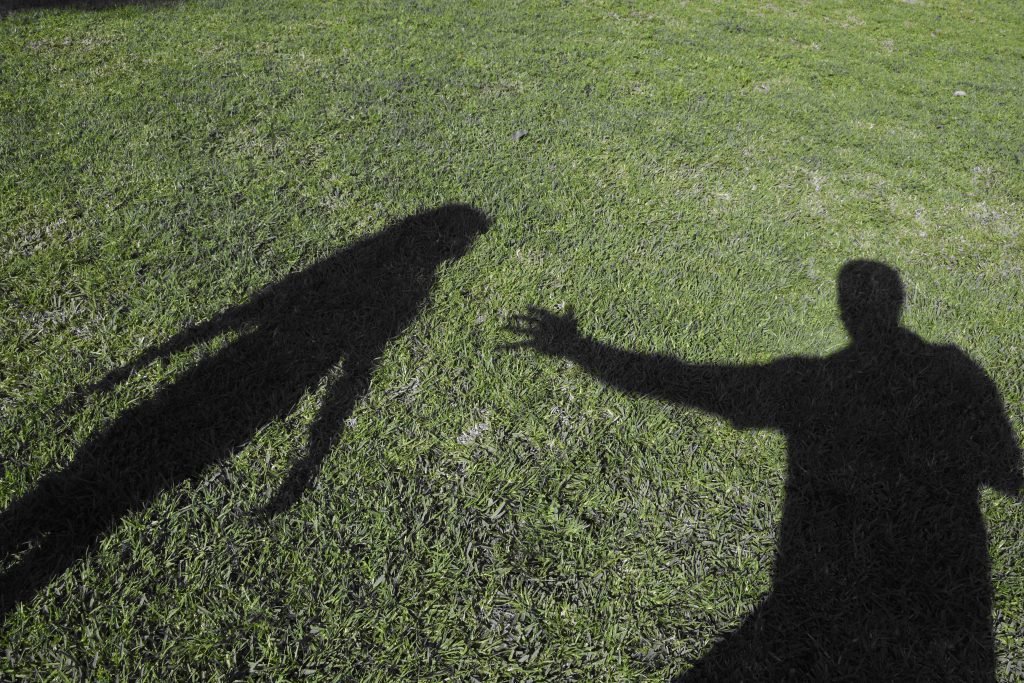 Brenda explained how she and her daughter had come up with a 'code word'. 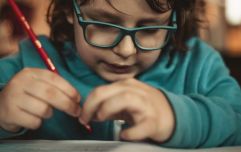 The differences between Dyslexia, Dyspraxia, Dyscalculia and Dysgraphia

END_OF_DOCUMENT_TOKEN_TO_BE_REPLACED

The code word would be told to any person asked to pick up her daughter. The little girl would then ask for the code word and know if they were safe to go home with.

The ten-year-old asked the strange man what was the code word. He didn't know and eventually drove away. 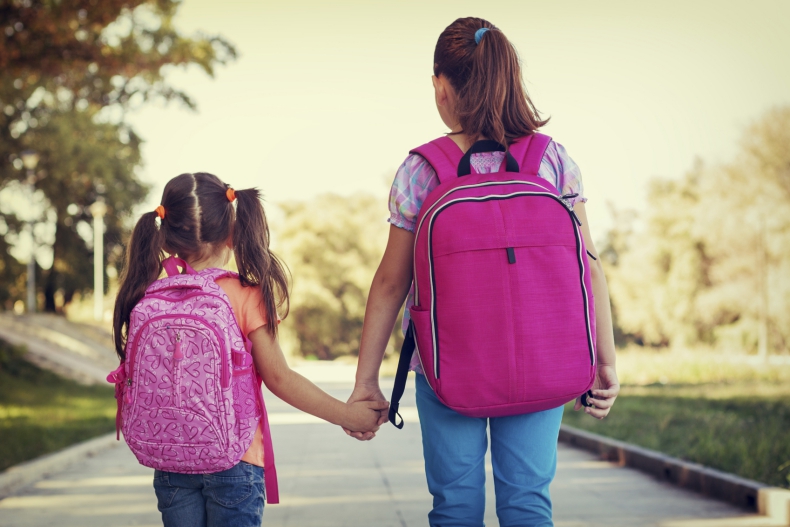 Ms James went on to say on ABC15 that she whole heartily believed that this trick prevented her daughter from being kidnapped.

It's so easy to do and something that could potentially stop an abduction.


popular
Apparently there are 5 different types of grannies, and which one do your kids have?
An open letter to my daughter's creche – and all the people who cared for her
Fresh starts: 25 small lifestyle changes that will make you happier and healthier
Kristen Bell reveals the potty training hack that finally helped get her daughter out of nappies
Soul Sisters – Three remarkable women, Christina Noble and her two sisters, talk loss, family and love
20 Unisex Irish Baby Names That Are Absolutely Magical
10 IRL struggles only breastfeeding mums will be able to relate to
You may also like
3 weeks ago
Mum shares hack on how to make safe and edible sand for babies to play with
3 weeks ago
Mum explains what you should do if your child pulls hot tea down on themselves
1 month ago
Little girl creates hairbrush 'magic spell' to keep negative thoughts away
2 months ago
Mum makes honest Instagram post about how she's not holding it together
2 months ago
My son was bitten by a tick and this is what I think other parents need to know
2 months ago
Having children young didn't end my dreams, it made me work harder for them
Next Page