Time for bed: A strict bedtime routine can protect kids from becoming overweight

Finally getting the kids to bed at night isn't just good for your own sanity (although, really, it is so, so good for that), it turns out that sticking to that bedtime routine could also benefit your kids' health for years to come.

According to a 2019 study from the Penn State College of Medicine in the US, children who get into a good (and early) bedtime routine as less than half as likely to be overweight compared to babies who routinely are put to bed later.

These findings are of great importance, as infants that pile on the pounds in the first year are also far more likely to be obese later in life, putting them at risk of heart disease, diabetes and a host of other illnesses.

More than 250 first-time mothers and their babies took part in the American study, where the women involved received a series of home visits from nurses, with half given safety advice and the others information on sleep, including bedtime routines and feeding.

These tips included setting an early bedtime and letting the child cry themselves to sleep if they woke up, rather than giving them a feed. 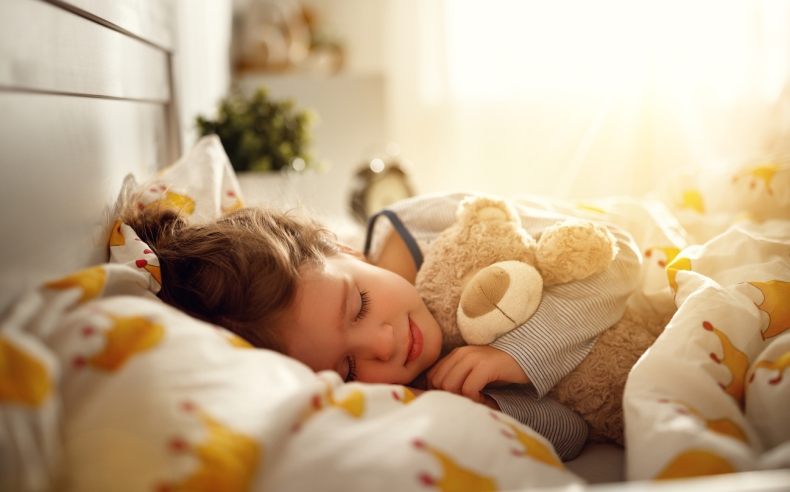 According to the journal Jama Paediatrics, at nine months, babies who were put to bed by 8 pm and left when they cried during the night slept almost an hour and a half longer than babies whose bedtimes were later. Interestingly, at the age of one, the babies put to bed at 8 pm were just half as likely to be overweight.

This is what study author Professor Ian Paul said: "A lot of parents try to keep their babies up longer, thinking that then they’ll sleep longer at night and they won’t wake up." 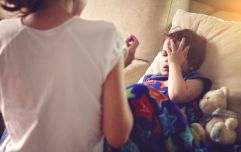 END_OF_DOCUMENT_TOKEN_TO_BE_REPLACED

This is, however, not the case, according to Paul.

"We found that’s not true. When parents keep babies up longer, they just sleep less. If you want your baby to sleep longer and better, put them to sleep earlier, because regardless of what time you put babies to sleep, they wake overnight."

It is also important says the Professor, to not set the expectation that they are going to be taken up again and fed and cuddled, but learn to soothe themselves back to sleep.

"It is important to establish good sleep habits early in life for health reasons, including obesity prevention, but also for the emotional health of parents and families."


popular
We're told to stay inside and we'll be safe but Jennifer Poole was killed in her own home
10 rare Irish baby names not too many parents are using these days
Here's what bookies think Harry and Meghan will name their baby girl
Mother wants to exhume daughters body from her grave in Cork
Maternity hospitals can now begin to ease visitor restrictions says HSE director
Katie Holmes shares rare photo of daughter Suri to mark her 15th birthday
WATCH: The trailer for the new Sophie Toscan du Plantier documentary is here
You may also like
1 day ago
Lidl to offer free period products to combat period poverty in Ireland
2 days ago
Feeling a little down? 3 quick and easy changes to get you out of a slump
6 days ago
1 in 5 of women with heavy periods will have an underlying bleeding disorder
6 days ago
Survey finds 79% of workplaces do not have adequate employee fertility supports in place
1 week ago
New Gynaecology unit at Rotunda Hospital to provide increased access to vital services
1 week ago
Due this month? Science says April babies have TWO major advantages
Next Page