Toddler becomes the Elf on the Shelf for an incredible reason

'Tis the season for Elf on the Shelf.

Which means that for those of us with an elf in residence, it's time to get creative with some Elf on the Shelf antics for the little ones to enjoy this year.

But while many delight in seeing the beloved Christmas creature morning after morning, there aren't so many who actually get to become the elf.

One toddler has taken the Christmas phenomenon to a whole new level, and it's all for an incredible reason. 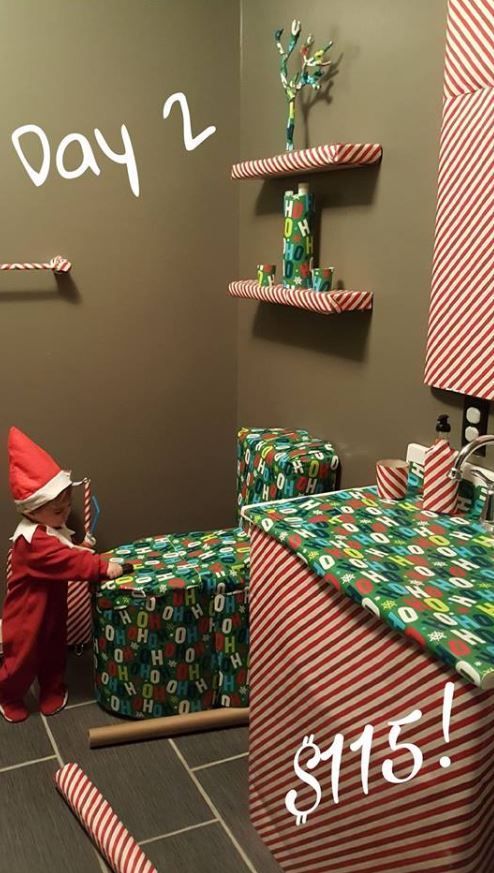 For two years in a row, Megan Hembree has dressed up her 18-month old son Forest as the Elf on the Shelf for some adorable photos.

But for his second go as beloved holiday character, Forest is using his elfin shenanigans to raise money for an important reason: to raise money to buy toys and gifts for kids in need.

His mum explained to TODAY Parents that money is being collected for two local charities — the Firefighter's Cheer Fund and the Salvation Army — with some help from the little Christmas elf. 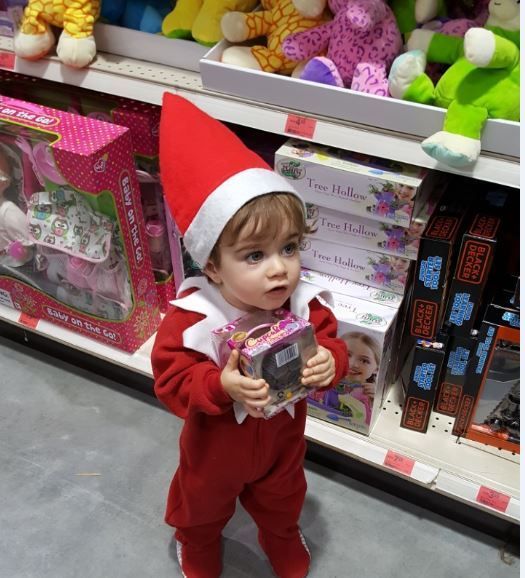 "I got to thinking, 'I wonder how many people simply do not have the time to go purchase the toys for the children?'"

She decided to create a GoFundMe to tell friends and family that Forest would be taking up his role as the Elf on the Shelf this year, with a slight change.

"Forest decided he will only dress up in that silly ol' elf costume and pose for pictures every day if you all do something for him in return.

"Elf Forest wants your assistance with trying to give as many children in the Bartholomew County area the Merriest of Christmases ever." 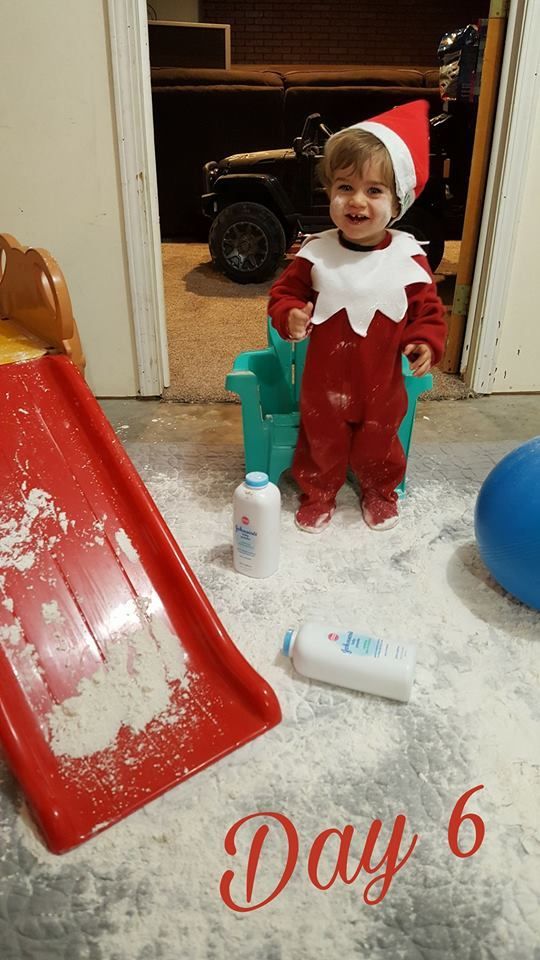 And it looks like Elf Forest has definitely been busy over the last few weeks.

The page has a number of photos of the toddler posing in some adorable scenes, from creating an indoor snowstorm with some baby powder to wrapping the bathroom in some very festive-looking decorations.

The campaign has raised an incredible $1080 so far, and will keep going until December 14.

All photos via GoFundMe