Most of us with young kids are all in the same boat: Our homes are literally overflowing with toys.

Some we have bought ourselves (ever fell for all those ads about toys that'll stimulate your child's mind or language or whatever...?). Many are gifts – birthdays, Santa, grandparents that drop by and seem to just have purchased an entire aisle in Smyths Toys for their beloved grandchild.

The result? So. Many. Toys. Everywhere. Every fad is catered for (fidget spinners, anyone?!), every obsession represented in the toys to match (just how many different superhero masks can one child have?!) 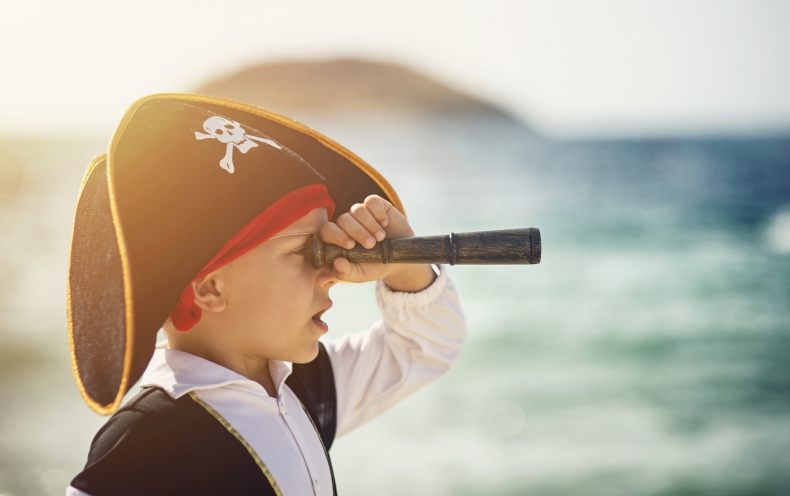 The thing, though, and I am sure you have discovered much the same that I have: The more toys available, the less interested your kid seems in playing with any of them. And now it seems experts have figured out why this is.

According to a study, toddlers play longer and more happily when there are fewer toys to choose from. Better yet, the researchers say fewer toys mean more opportunities for creativity, imagination and skill development.

For the study, to be published in Infant Behavior and Development, researchers at the University of Toledo set up children younger than 3 years old in rooms with either four or 16 toys. As the researchers observed the play habits, they noted the toddlers with four toys engaged “in longer periods of play with a single toy, allowing better focus to explore and play more creatively.”

Even if you’ve already taken one too many trips down the toy aisle at the store, the researchers say it could help to just put the options on rotation. This, they say, provides “opportunities for novelty without creating the distraction posed by having too many toys available.”

As the amazing Allie Casazza said in her essay “How getting rid of stuff saved their childhood,” both parents and kids prosper when they aren’t weighed down by things:

“When I took away most of my children’s toys, I gave them the gift of imagination. When I let go of all the extra sets of dishes, I gave my kids the gift of an extra hour with them at the end of the day that would otherwise be spent rinsing plates. When I simplified their wardrobes, I gave them back the focus of a mother no longer drowning in laundry cycles. When I cleaned out our family room and turned off the TV, I gave them time to connect with me and one another. All the choices I made, everything I removed from our space, it all gave my children more minutes with their mama.”

So science proves it: Kids are happier with fewer toys. And you probably will be, too.

popular
Love Actually star reveals incredibly emotional behind-the-scenes story
Shock after baby is discovered alone in pram late at night in Dublin
HSE issues advice for parents if their child starts choking
What is chroming? Mum issues warning after daughter dies from dangerous trend
S Club 7's Hannah Spearritt and children left homeless after being forced from home before Christmas
Do children belong at weddings? Mum starts heated debate
Regé-Jean Page is officially the most handsome man in the world, according to research
You may also like
1 day ago
Irish women call for access to drug to treat Hyperemesis during pregnancy
1 week ago
Influencers slated for sharing dangerous advice on contraception
1 week ago
Food regulator chief compares harm of bringing cake into offices to passive smoking
1 month ago
How to support a loved one with an eating disorder this Christmas
1 month ago
HSE advises children with cough or sore throat and fever to stay home
2 months ago
Watching Christmas movies is good for your health- here's how
Next Page