Welcome to your wobbler's amazing world: a year of incredible milestones

Part of the magic of being a parent is witnessing each and every first; the first smile; the first word; that wobbly first step.

Milestones come thick and fast in the first 12 months. Our advice? Ensure the camcorder is fully charged at all times and keep your phone close for impromptu photo shoots.

Here are some of the precious firsts and when you can expect them. Keep in mind this is just a guide - all babies develop at their own pace so don't panic if your little one hits a milestone earlier or later...

At four weeks old, your baby can see black and white shapes and patterns so will likely be responding to visual stimulation. They'll be able to lift their head a little and, if you're lucky, you might be treated to a big old beaming smile! Prepare to practically burst with pride.

At 12 weeks, many babies are making plenty of noises and maybe even a giggle or two. Look out during tummy time; any day now they'll be able to roll over all on their own!

This is where things get very exciting; at 16 weeks, babies may begin to imitate the sounds they hear at home. Will the first attempt yield a 'Mama!' or a 'Dada'? Or will it be an incoherent mumble? Either way, you'll spend hours deciphering it. 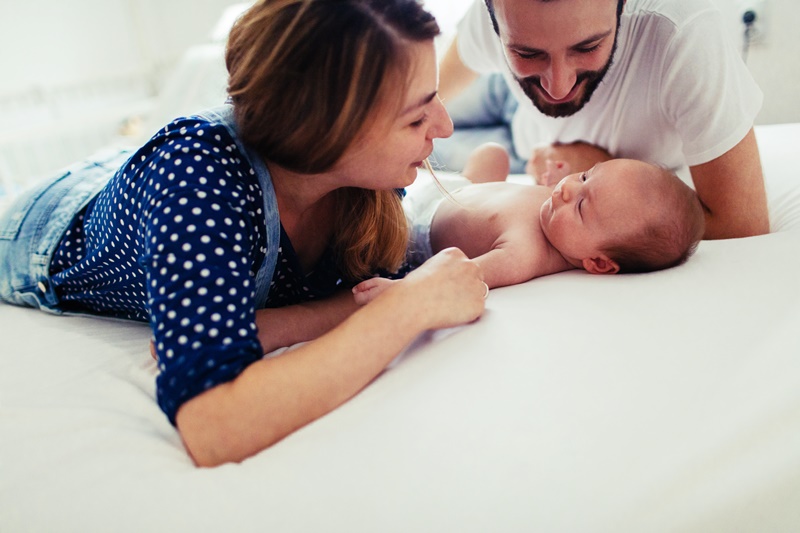 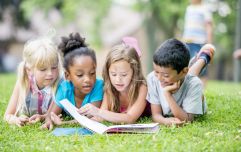 END_OF_DOCUMENT_TOKEN_TO_BE_REPLACED

If your little angel has suddenly morphed into a drooling grouch, teething symptoms could be to blame. Happily, many babies hardly suffer any symptoms at all, but loss of appetite, excessive mouthing and chewing of toys and face rubbing are all common signs that those first teeth are making an appearance.

Anywhere between four and six months, many babies develop stranger anxiety. It's totally normal for babies to recognise and seek out the faces of their parents or main carers and to be distrustful of strangers. This is a clever trick of nature to keep them safe as they learn how to crawl.

Whether or not your baby is making an attempt to crawl or not, they now have the strength to pull themselves into a standing position while holding on to a shelf or coffee table so look out for low-standing ornaments and other dangerous items. When they've mastered the art of the wriggle, changing regular nappies can be more of a struggle. Our tip? Nappy-pants are a great alternative. You can pop one on in one, quick manoeuvre! 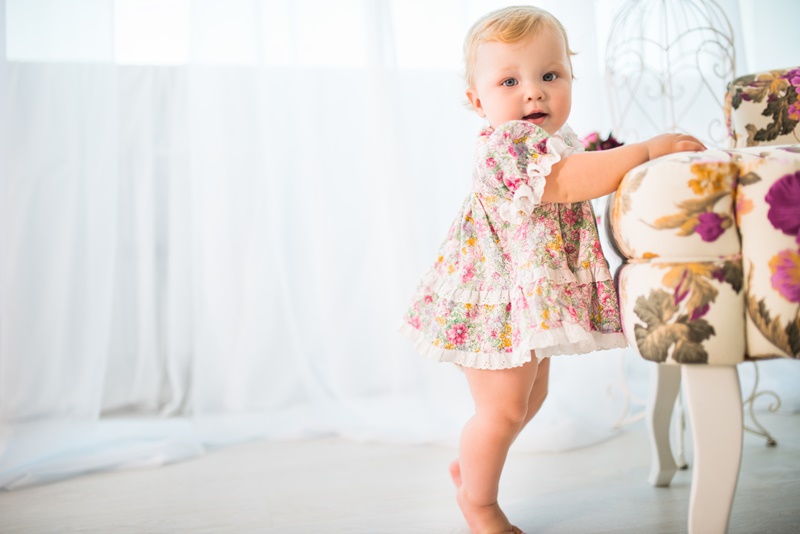 END_OF_DOCUMENT_TOKEN_TO_BE_REPLACED

At this age your little babbler will likely be quite vocal when it comes to his or her wants and needs. Look out for gestures such as pointing and head shaking for 'no' and waving for 'bye-bye'. They'll also respond when you say their name or ask 'where's daddy?'.

Now very mobile and standing alone without support for a few seconds at a time, your baby will also be able to drink from a cup. Sure, a bottle would be less messy, but the proud look on their face when they successfully use the grown-up option will more than make up for it.

A walking, gurgling mimic-machine, your little wobbler should now be able to deposit toys into a container (handy for tidy-up time). This is usually when you'll get at least another word besides 'Mama' or 'Dada'. The family pet is popular, as are the words du jour for bottle, boob or dummy. 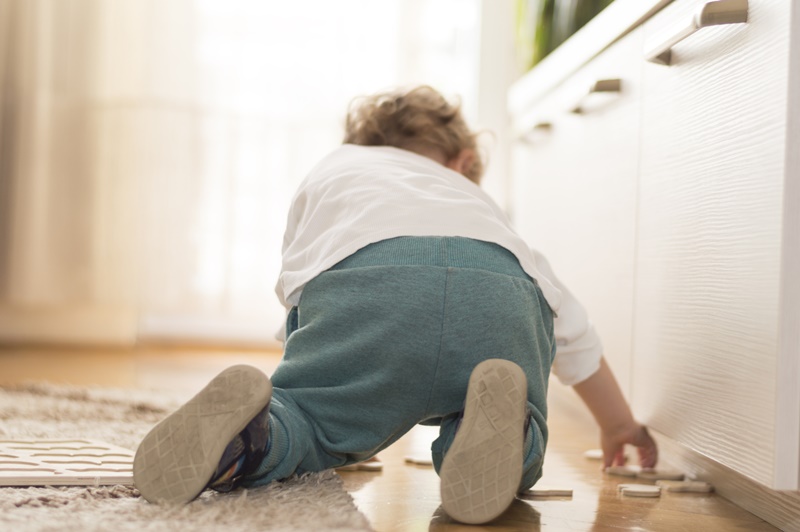 For months you coaxed each and every utterance from them, but now the babbling should be coming thick and fast... and at all times of the day and night, Don't expect it to make a whole lot of sense but do capture the chat on video to enjoy later.

To find out more about choosing the best nappies for your baby, visit the Pampers website.


popular
#MomLife: 7 things I wish I done more of when my children were babies
Apparently, women feel 'phantom' baby kicks even years after pregnancy
Staycation: 10 bargain buys to turn your back garden into a chic hotel patio
Totally tropical baby names inspired by Hawaii
#Covid-19: Dublin Zoo reopens today with new safety measures in place
These 5 Foods Could Increase Your Chances of Having Twins
New research finds children should be sleeping in a cot until age three
You may also like
4 days ago
Kids still got a pesky case of lice with school out? Here's how to fix it
1 week ago
Stuck for simple home activities for the kids? Healthy Heroes has loads
3 weeks ago
Time for their first toothbrush! 5 signs your little one is teething
1 month ago
Is your little one's nose congested? Here's how to help clear it up
1 month ago
If you've overdone it with the Easter chocolate... we've the perfect lighter Sunday lunch recipe
1 month ago
Stuck for Easter dinner? This lemon, rosemary, and salt-crusted lamb will have the whole family drooling
Next Page