Have you been affected by the childcare shortage?

Parents have been told to expect two-year-long waiting lists for creche places in parts of Ireland.

There is currently a shortage of creche places in Ireland which is leaving many parents struggling to find childcare near their homes.

According to The Independent, there is a higher demand for creche places after the latest baby boom.

There was an increase in babies being born in Ireland following the Covid-19 pandemic. This means more parents are now looking for childcare, but there are not enough places to meet the growing demand.

Speaking to The Independent, the director of Childhood Services Ireland, Darragh Whelan said the waiting lists are extortionate.

“There are waiting lists of 24 months in some urban centres because of the scarcity,” he shared.

Whelan added that parents are under a great deal of pressure to find suitable childcare.

Some are being forced to rely on family members, and others are looking at facilities far away from their homes. 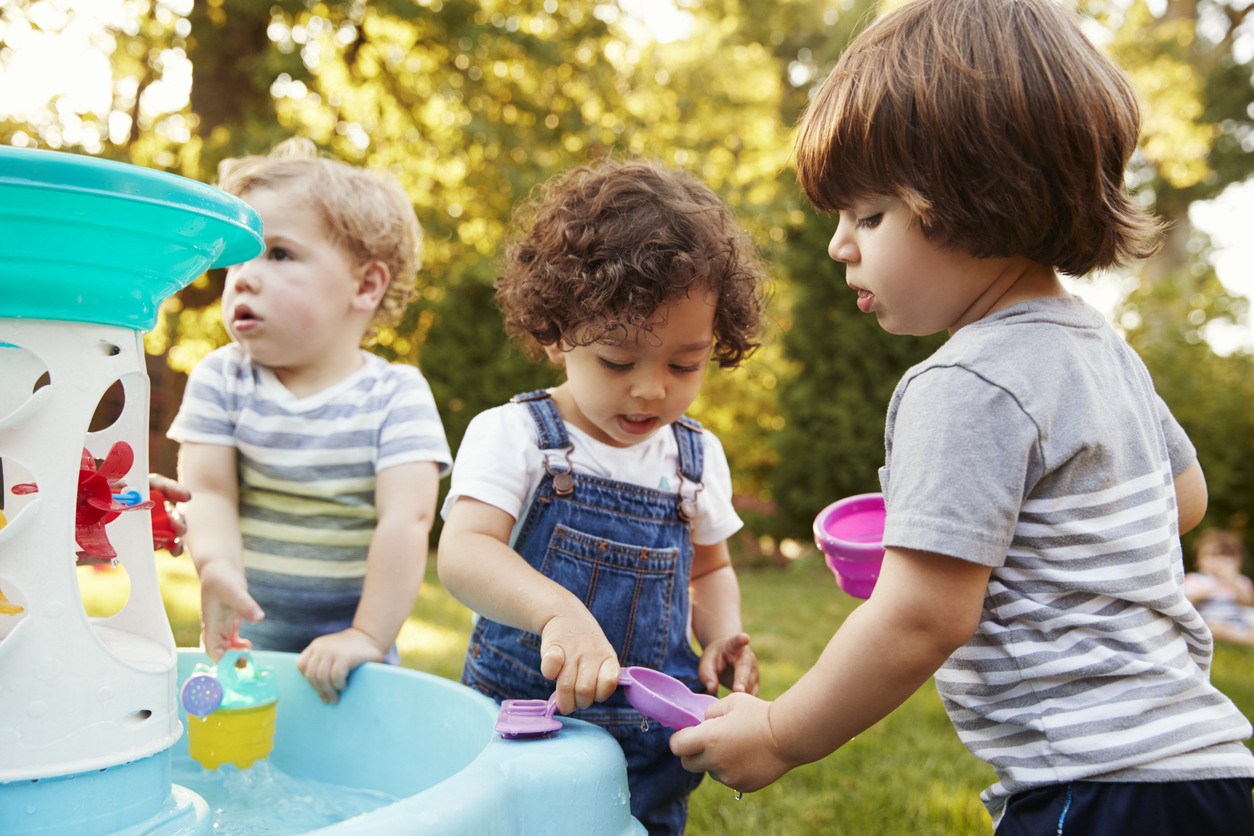 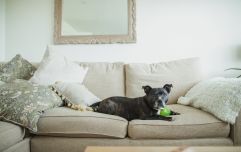 END_OF_DOCUMENT_TOKEN_TO_BE_REPLACED

"Prospective parents would have to get on a waiting list several months before a child is even conceived if they want to secure a baby place.”

The news comes after the Government announced childcare fee cuts in the 2023 Budget.

Read more here: Childcare fees to be cut by up to €170 per month.

popular
Parents told to stop buying selection boxes for kids- here's why
Opinion: He may be a politician, but Leo Varadkar's personal life is none of our business
People are realising what the red Christmas lights are actually for
Fans are concerned about Molly Mae Hague after resurfaced interview
This Netflix Christmas film is being dubbed the perfect rom-com
"My heart sank": Tubridy hit with backlash over Toy Show remark
"I slept with your fella": Vogue reveals her ex cheated on her four times
You may also like
5 days ago
Warning to Irish public over major rise in burglaries
5 days ago
Alejandro Miszan: Fundraiser set up following vicious dog attack
6 days ago
9-year-old boy will "never be the same again" after Wexford dog attack
2 weeks ago
Teenage girl in critical condition following Kilkenny carjacking
3 weeks ago
Teenage girl tragically killed in Letterkenny car accident
3 weeks ago
Gardaí arrest woman (40s) following fatal stabbing in Ballyfermot
Next Page