He was released on bail.

A doctor in Florida who had been charged with two counts of sexual battery after he was accused of rape by two of his patients has been found dead.

According to NBC2 News, Dr. Eric Andrew Salata was found dead on Monday after he had been released from the Naples Jail Center after posting bond on November 22 and was due to face court on December 19.

Salata was arrested on November 21st when two women, aged 51 and 72, accused him of sexually assaulting them as they were being sedated before undergoing a cosmetic procedure at his practice. The outlet then reported that a third woman had also come forward with another allegation. 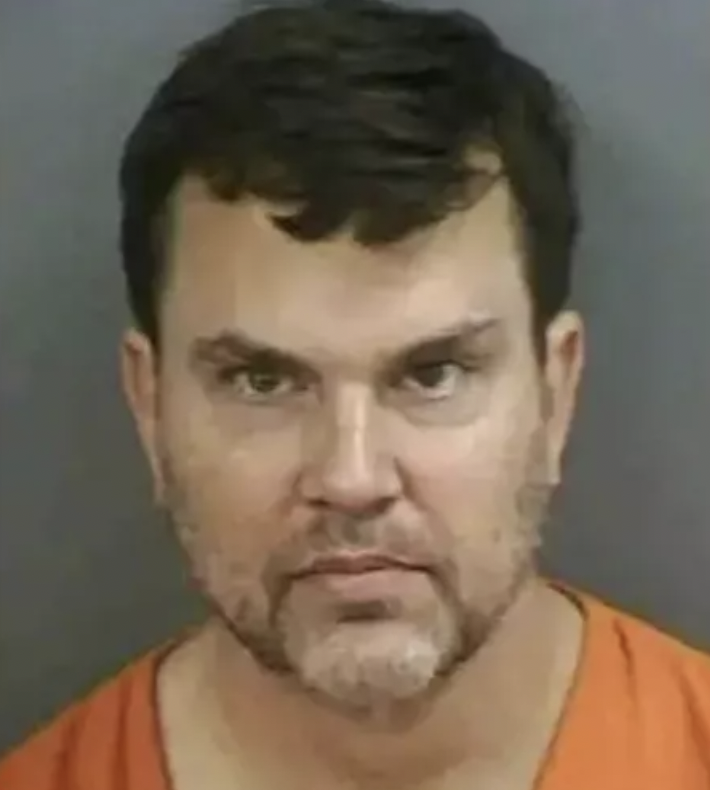 Officers from the Collier County Sheriff's Office were called to the home of the 54-year-old doctor on Monday for a welfare check after there was no movement detected on his ankle monitor.

END_OF_DOCUMENT_TOKEN_TO_BE_REPLACED

They then discovered his body upon arrival in a ditch alongside his wedding ring and two notes.

Michelle Batten, a spokesperson for the Collier County Sheriff's Office told Naples Daily News that there has been an investigation launched into his death but they could provide no further details into the case or cause of death.