A travel expert has warned passengers that they may need to prove that they arrived at the airport on time in order to obtain a refund for a missed flight due to queues.

Yesterday, Eoghan Corry, a travel expert told RTÉ listeners to have as much documentation as possible relating to their airport journey to demonstrate that they arrived at the advised time.

"If you don't make your flight on time, you have to be able to prove you followed the advice and joined the queue at the right time," Mr Corry said.

"When you present your case to the airport or airline, have as much documentation and proof as possible. Otherwise, you can’t prove your case. The companies deal with each person on a case-by-case basis.

"If you don’t make your plane on time, the airline will say it’s not their problem. But if it didn’t have enough people at check-in – then it is their problem." 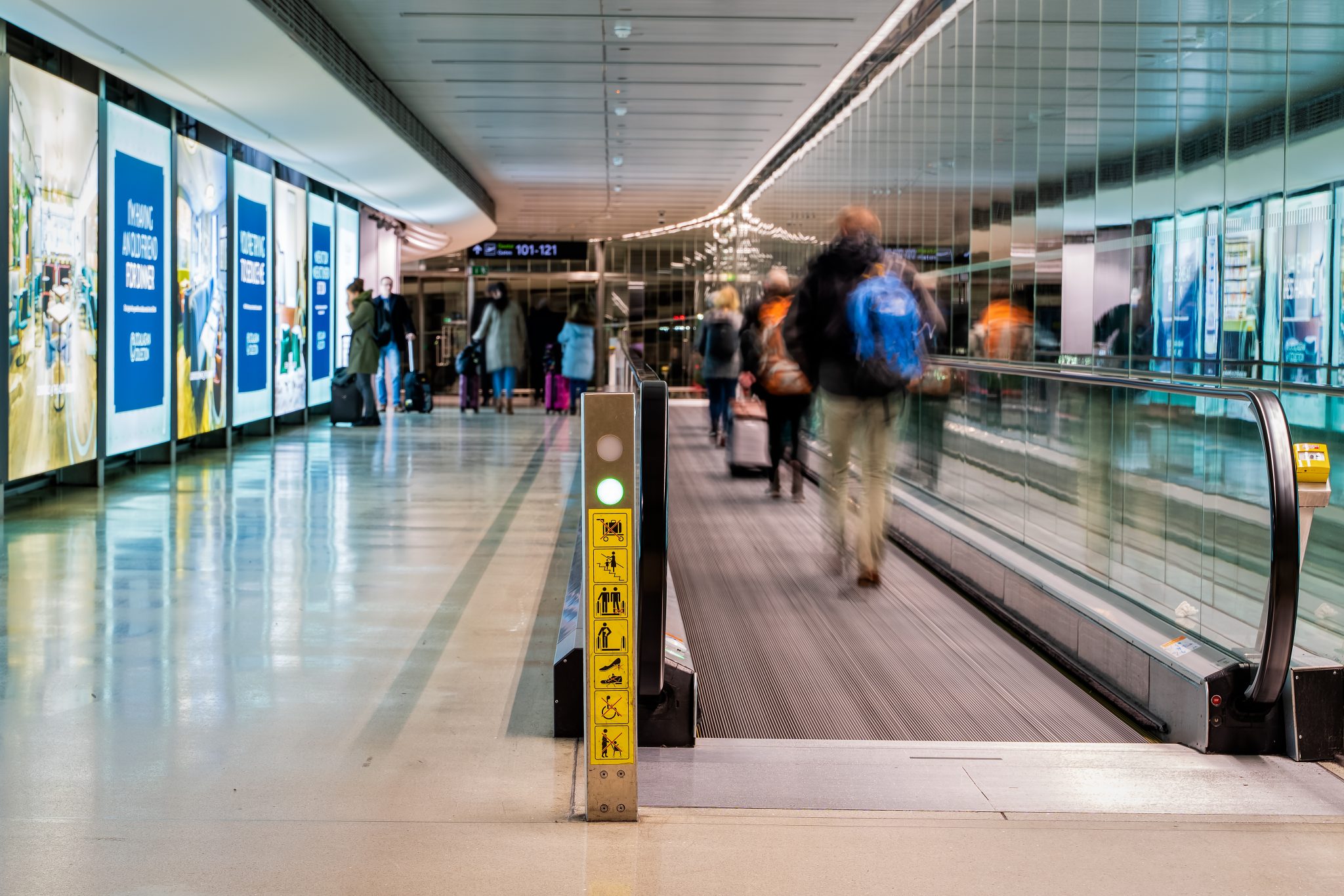 END_OF_DOCUMENT_TOKEN_TO_BE_REPLACED

He continued: "In a separate checklist, the aviation contract is all very well if you have something like an aircraft going on time and you didn’t make it on time. But if passengers are left waiting, and the problem is related to check-in – it gets way more complicated.

"There is a huge discrepancy in the length of queues and what is being said on social media."

He then emphasised the importance of proving that you arrived at the airport on time, saying: "Insurance doesn’t kick in for someone arriving late. They tend to be very unforgiving of that.

"It is your business to make yourself knowledgeable. But have the proof of your arrival. It is no good saying to passengers be on time but having nowhere for them to stand or wait."

This weekend saw over 1,000 people miss flights at the airport due to significant queuing and delays throughout the terminals. Ireland's Minister for Travel Eamon Ryan has since described the situation as "simply not good enough".