He is currently in Canada.

Gardaí are currently keeping an eye out for the main suspect for Fiona Pender’s murder as there is a possibility he is returning to the country.

Cold case detectives are hoping to question the man as he has been living in Canada for a number of years.

The man is said to be returning to the country after the death of a relative and is coming over for the funeral.

The suspect is known to the Pender family and lived in the midlands in the 1990s, the same time Fiona went missing and believed to have been murdered.

Gardaí say they also believe they know the notice for her murder, with the man in question having been married and his wife accused him of various violent acts which include sexual attacks.

She has since separated from him and the case did not result in conviction. 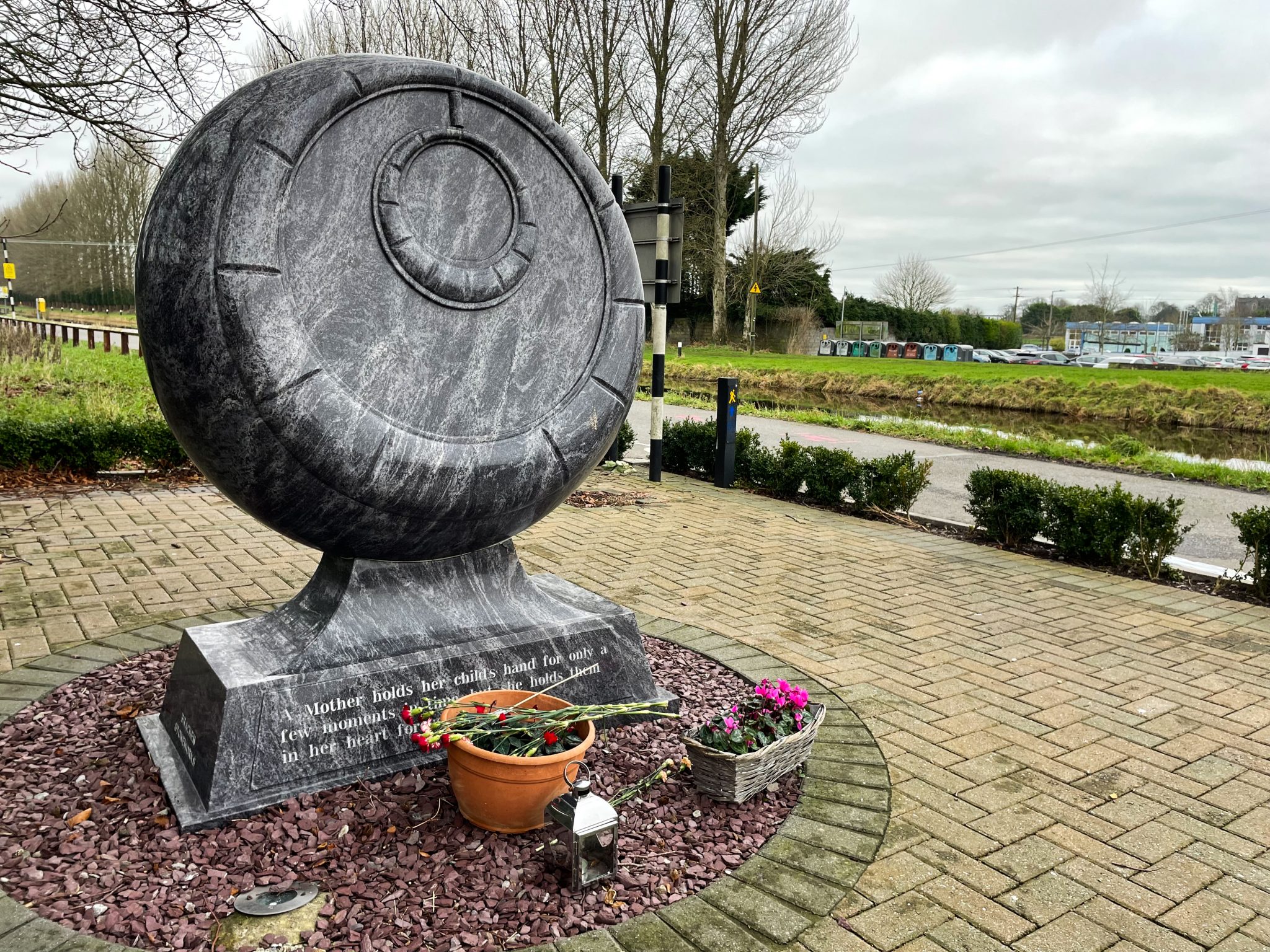 END_OF_DOCUMENT_TOKEN_TO_BE_REPLACED

Fiona went missing from Tullamore, Co Offaly on August 23, 1996 aged 25 and was seven months pregnant at the time of her disappearance.

With a suspect and a motive, Gardaí are yet to find a body but it is believed to be buried in the midlands. Various people have been arrested over the murder but never charged and no trace of her has been found.

Hoping that the suspect returns to Ireland, former cold case detective Alan Bailey told the Sunday Mirror that a new review of the case is needed.

Bailey said: “There was one person of interest. What I would suggest to the Cold Case Review Team is to interview those who gave this person an alibi at the time.

“I would be satisfied after spending 13 years investigating that there is nobody else but this one person.

It’s very hard to keep to yourself. Maybe a person for some misguided loyalties has kept this secret all that time and maybe it’s time now that they said to themselves, ‘We owe it to Fiona’s memory and the dead child’s memory’.”

popular
"My heart sank": Tubridy hit with backlash over Toy Show remark
Parents told to stop buying selection boxes for kids- here's why
Woman gives birth to baby boy and girl less than 12 months apart
"Losing a baby is the ultimate loss, but to watch on over a video call is soul destroying"
Third child dies from scarlet fever in UK- here are the symptoms to look out for
Having an Elf on the Shelf can actually be bad for your kids
Singer Dickie Rock heartbroken after losing his wife to Covid-19
You may also like
4 hours ago
Opinion: Don't point out people's eating and drinking habits this Christmas
7 hours ago
Woman gives birth to baby boy and girl less than 12 months apart
10 hours ago
Kate Garraway gives heartbreaking update on husband Derek's health
11 hours ago
Molly Mae Hague disappointed after "huge fail" during baby scan
1 day ago
Expecting a baby in December? These are the top Christmas-inspired baby names
1 day ago
Miriam O'Callaghan on the heartache of losing her sister at 33
Next Page