The case has completely shocked the people of Greece.

A woman has been charged with murdering her daughter in hospital by allegedly administering a lethal dose of ketamine.

Roula Pispirigou's disabled daughter Georgina, who suffered from a type of paralysis, was found dead after spending eight months in hospital in January 2022.

A post-mortem revealed the presence of ketamine in the young girl's muscle tissue, which had not been prescribed by doctors. 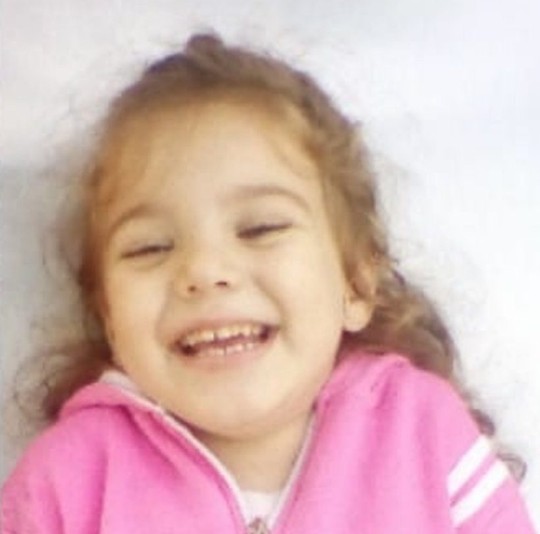 Court documents seen by local media reportedly show Georgina died less than 20 minutes after the lethal dose of the drug was given to her.

Nurses later told police that the mum had been left alone with her daughter shortly before her death.

Ms Pispirigou also had two other daughters who died in recent years. A panel of senior coroners is now leading a review into the deaths of these two other girls: three-year-old Malena, who died from liver failure in 2019, and six-month-old Iris, who died from a suspected heart defect in 2021.

Tissue samples from these two children are now being re-examined. 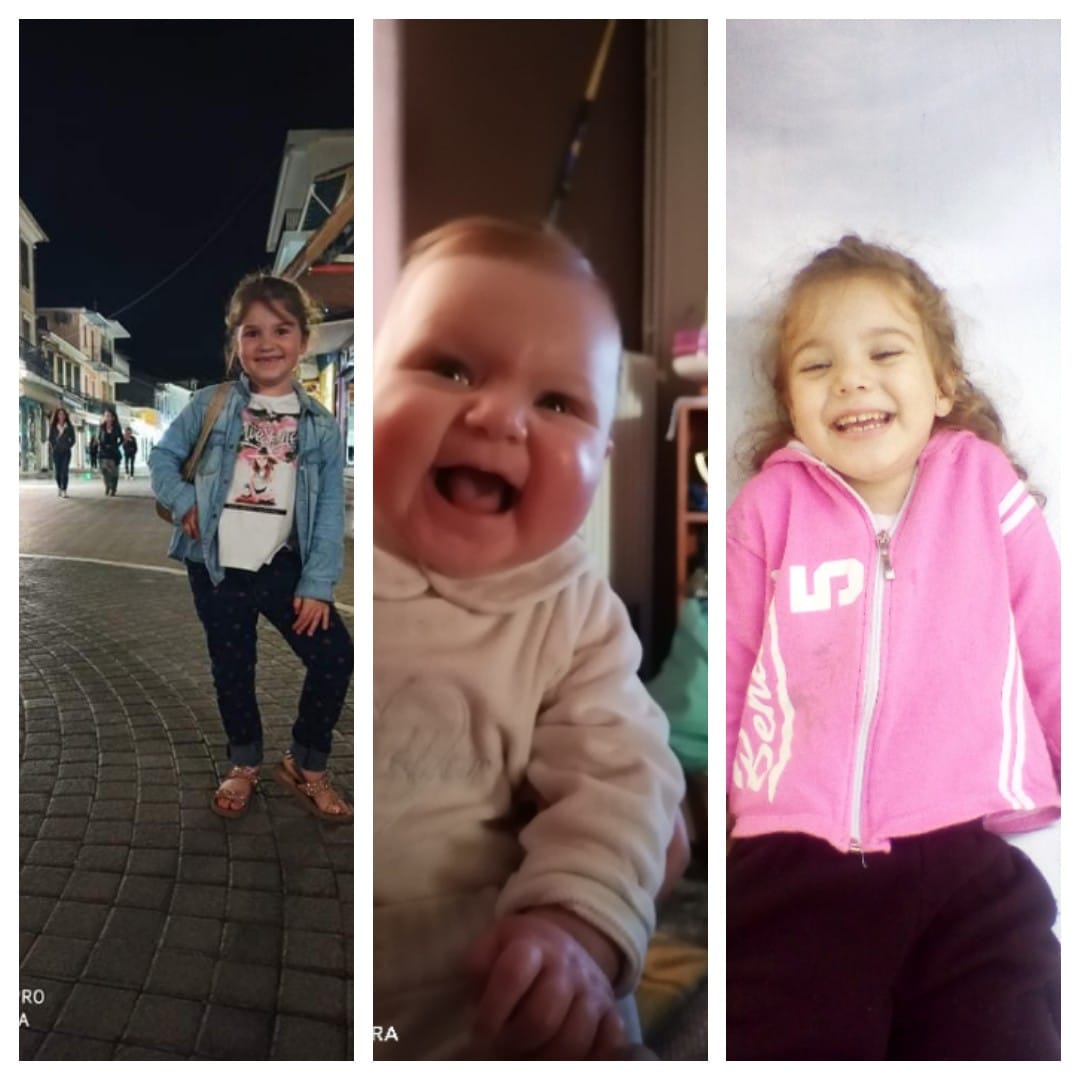 END_OF_DOCUMENT_TOKEN_TO_BE_REPLACED

Ms Pispirigou is currently in jail in Korydallos Prison, Athens, and appeared in court last week where she strongly denied the accusations.

The case has absolutely shaken and shocked the people of Greece.

According to Insider, as she arrived at court, surrounded by police officers for protection, onlookers chanted "death, death!" at her.

Roula Pispirigou.The 33-year-old mother, who is accused of the death of Georgina’s 9-year-old daughter, is in the courts on Evelpidon Street. pic.twitter.com/uTpasEh7hx

Forensic pathologist Grigoris Leon said the examination of the two other children might prove similar "criminal acts" as the cause of death.

He told Greek City Times: "We had two initial reports [when the children died] that show the pathological cause of death.

"The first shows liver deficiency and the second heart malformation in the aorta as well as pulmonary embolism.

"As you can understand, pathological causes do not go along with findings pointing towards criminal acts which is why re-evaluations are being made by my colleagues.

"Essentially, here the old causes of death will have to be overturned and this is the only way we can be led to the truth and be able to find justice.

"Until the cause of death officially changes on the report we obviously can’t continue the conversation."

popular
Having an Elf on the Shelf can actually be bad for your kids
Downton Abbey's Jessica Brown Findlay welcomes twins after IVF struggle
Mysterious clumps in Christmas tree should be removed immediately
Elf on the Shelf is actually pretty bad for your kids, according to an expert
9-year-old boy will "never be the same again" after Wexford dog attack
Irish dad shares warning after his 12-week-old baby was hospitalised with RSV
Irish company create app that will send your kids messages from an Elf
You may also like
14 hours ago
Radio station to remove homophobic slur from Fairytale of New York
14 hours ago
The trailer for Harry and Meghan has finally dropped
15 hours ago
Doctor accused of assaulting his patients found dead
18 hours ago
550 children have been left on trolleys in Irish hospitals over the last month
18 hours ago
Downton Abbey's Jessica Brown Findlay welcomes twins after IVF struggle
19 hours ago
Here are the first four people officially heading onto Dancing With The Stars
Next Page