Hotels and county councils will have a major role in housing Ukrainian refugees with as many as 20,000 people fleeing to Ireland, Simon Coveney has said.

The Government are looking into an array of options when it comes to finding accommodation for Ukrainians, with a source revealing to Independent.ie that hotels are the "obvious" option.

The Minister for Foreign Affairs said yesterday that some families would be willing to open their own homes to refugees, with a group of officials working in response to the Ukrainian crisis.

Refugees arriving in Ireland will be accommodated on a short term basis, with an action plan coming into place for longer term accommodation at a later date.

The news comes as Tánaiste Leo Varadkar revealed that there are currently four Irish babies born to surrogates for Irish couples still in maternity hospitals in Kyiv. 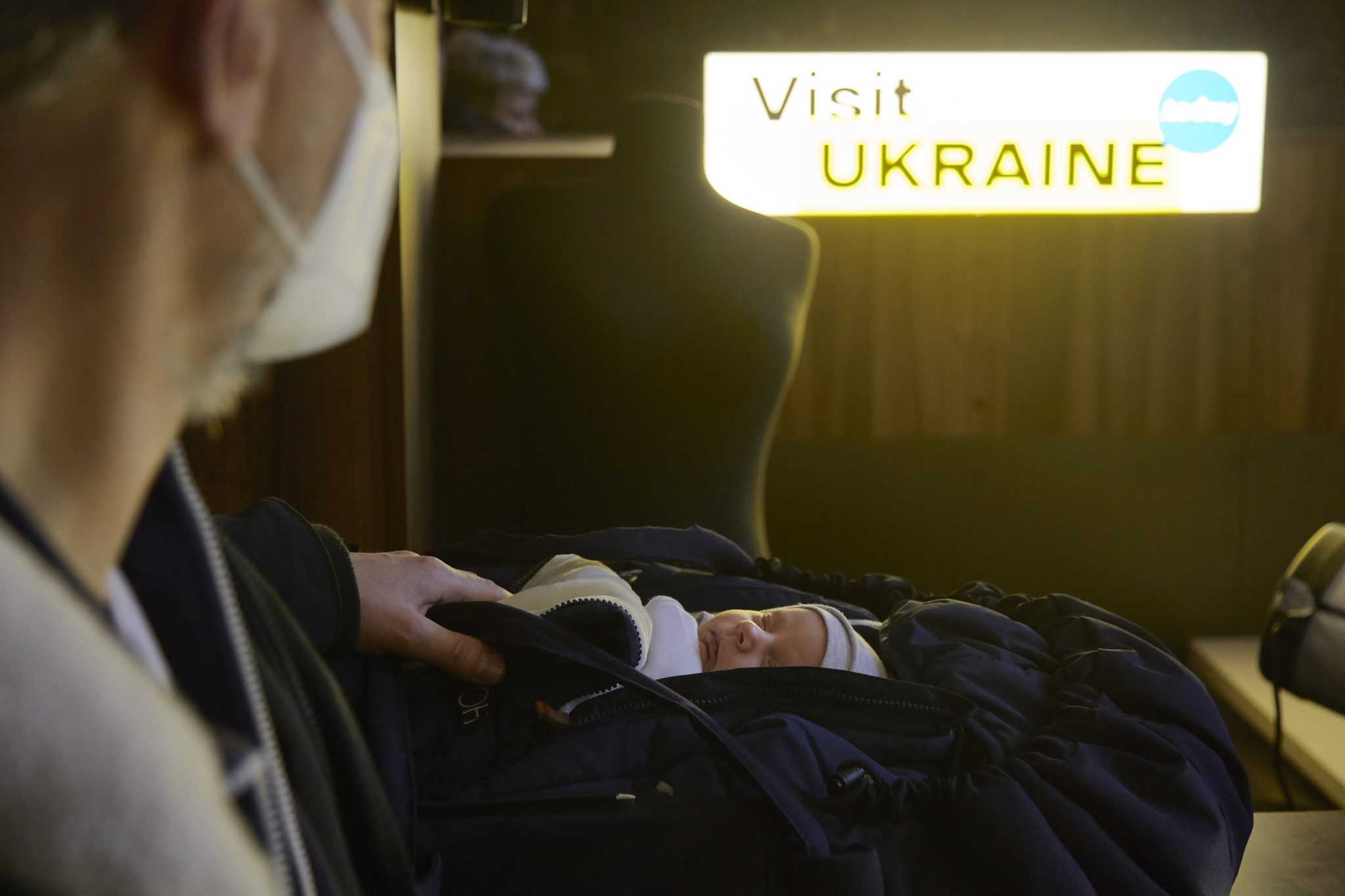 Up to 80 Irish citizens still remain in Ukraine with the Government insisting that they must not expel Russia’s ambassador to Ireland and keep up communication with Russia in order to protect them.

END_OF_DOCUMENT_TOKEN_TO_BE_REPLACED

“There are four Irish babies in Ukraine at the moment in a maternity hospital, and Kyiv and that hospital could be under Russian occupation within weeks and we need to be able to talk to the Russians,” Varadkar told RTÉ’s News at One.

Foreign Affairs Minister Simon Coveney added: “We have a number of newborn babies in maternity hospitals in Kyiv.

“They are, as far as I’m concerned, Irish citizens. They are on their own in maternity hospitals in a city that is under attack right now and so cases that are complex like that need diplomatic channels to be open to be able to ensure we can protect the interests of our citizens even if they are newborn children in hospitals in a war zone.”

Irish couples who are having babies through surrogacy in Ukraine have urged the Irish Government to not expel the Russian ambassador Yuriy Filatov in the event of needing Russian assistance to have the babies returned to Ireland.