Ireland to become warmer and wetter due to climate change

This is very concerning.

A new report published by the Environment Protection Agency (EPA) has said that Ireland will become "warmer and wetter" due to climate change.

The research, which was carried out by Met Éireann and the Marine Institute, found that Ireland's surface air temperature has increased by 0.9 degrees over the last 120 years, while annual precipitation has seen a 6% increase between 1989 and 2018, in comparison with the preceding 30 years.

Additionally, the report found that our sea levels have been rising by 2-3mm each year since the 1990s. Over the last 10 years, the average sea surface temperature has been 0.47 degrees higher compared to its levels in 1981-2010.

There has also been an increase in river flows throughout Ireland since the 1970s, and a decline in wetlands since 1990. 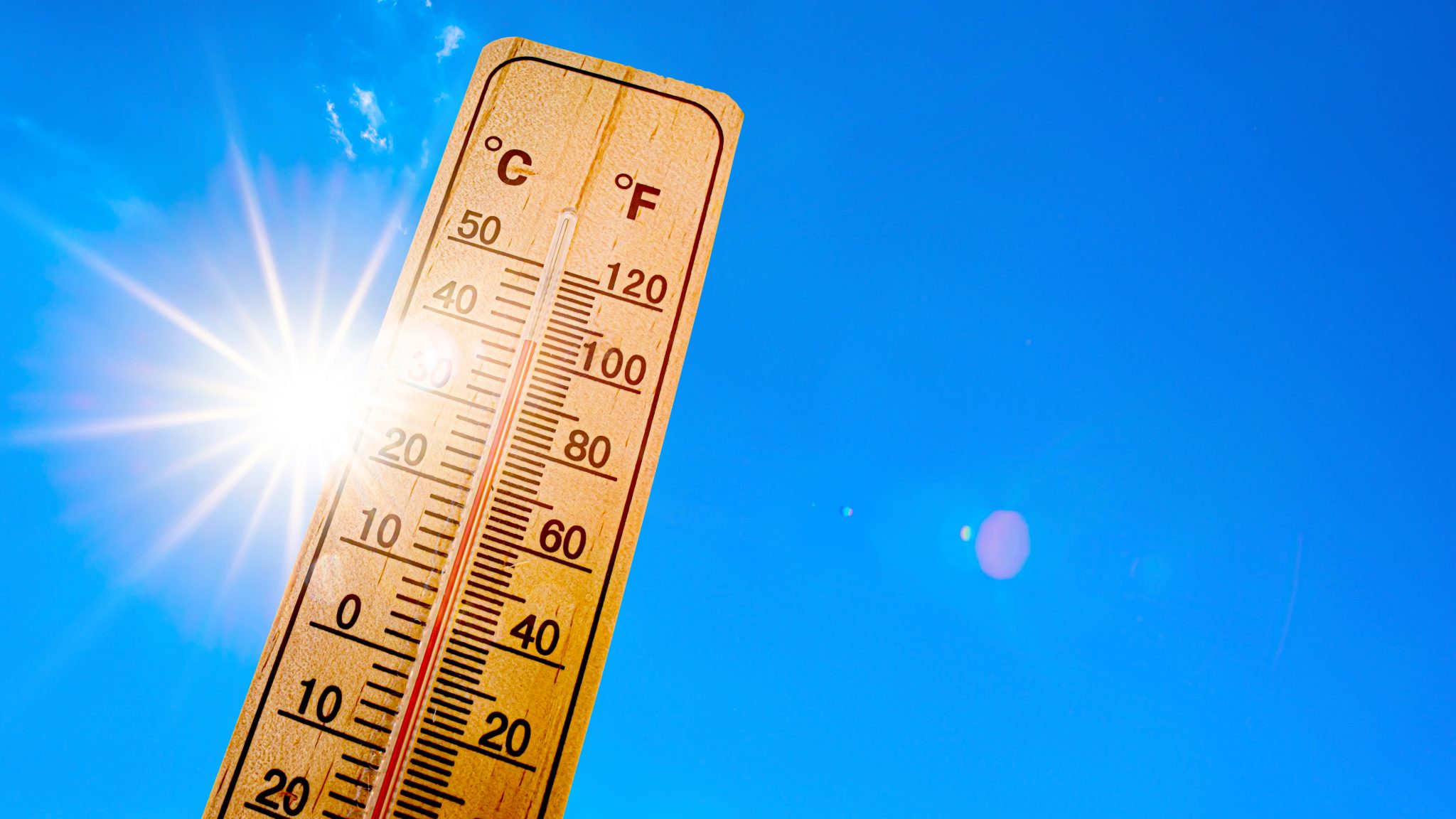 Speaking on the Environment Protection Agency's findings, Eoin Moran, the director of Met Éireann said: "As citizen’s in Ireland and around the world are now seeing the impacts of climate change, through evermore extreme weather events, fires and flooding etc; high quality observations of the climate are crucial to help inform society’s response to the climate emergency.

"Scientific long-term monitoring of the climate underpins climate research and the development of climate services which support policymaking and decision-making in the face of the urgency of the climate crisis."

END_OF_DOCUMENT_TOKEN_TO_BE_REPLACED

The EPA's Irish findings comes just days after the UN said that major climate change is "inevitable and irreversible" in their latest report.

The research showed that human activity is changing the Earth's climate in "unprecedented ways".

After its release, the UN secretary-general António Guterres, warned: "This is a code red for humanity. The alarm bells are deafening, and the evidence is irrefutable: greenhouse gas emissions from fossil fuel burning and deforestation are choking our planet and putting billions of people at immediate risk."

popular
"My heart sank": Tubridy hit with backlash over Toy Show remark
Third child dies from scarlet fever in UK- here are the symptoms to look out for
Having an Elf on the Shelf can actually be bad for your kids
Parents told to stop buying selection boxes for kids- here's why
Downton Abbey's Jessica Brown Findlay welcomes twins after IVF struggle
Mysterious clumps in Christmas tree should be removed immediately
Elf on the Shelf is actually pretty bad for your kids, according to an expert
You may also like
2 days ago
Alejandro Miszan: Fundraiser set up following vicious dog attack
3 days ago
9-year-old boy will "never be the same again" after Wexford dog attack
1 week ago
Teenage girl in critical condition following Kilkenny carjacking
3 weeks ago
Teenage girl tragically killed in Letterkenny car accident
3 weeks ago
Gardaí arrest woman (40s) following fatal stabbing in Ballyfermot
4 weeks ago
Woman (60s) dies following devastating Dublin house fire
Next Page