A woman in Wexford has revealed that she was left alone in her home for 21 hours with no food or water due to a carer shortage.

With many carers being absent due to Covid, Sharon Colgan, who has cerebral palsy was left stuck in her urine-soaked bed for almost 24 hours as she awaited a carer to arrive.

Speaking to Newstalk earlier this week, Sharon said she had gone to bed at 8.20pm on a Saturday and stayed there until a carer arrived the following day at 5pm.

Sharon said she was left in "inhumane" conditions, making her wish she never had to rely on any healthcare providers. 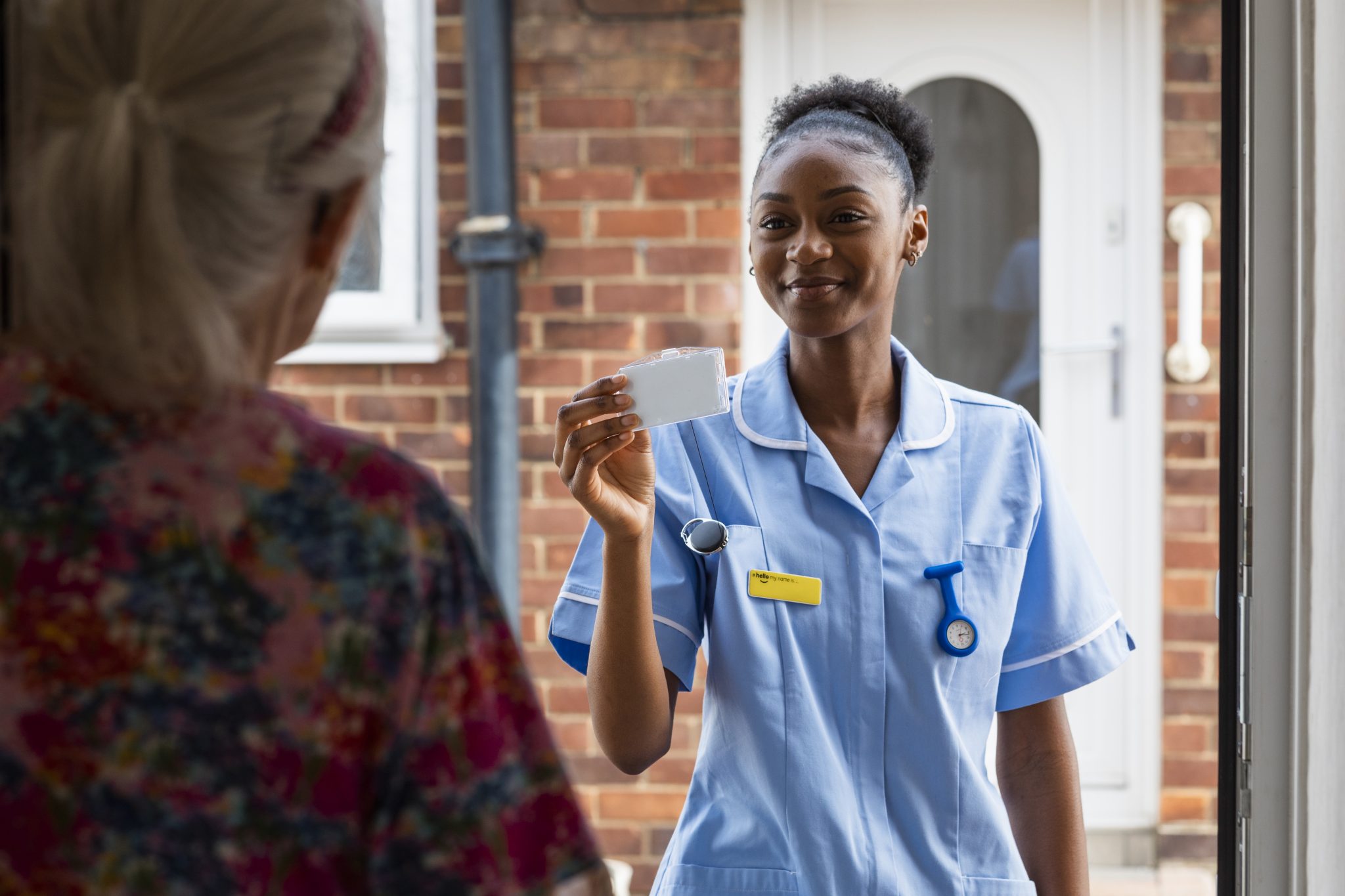 "I understand that people get sick, but obviously, there was no other strategy put in place that they couldn't get a carer."

"It's so inhumane that I was left in the situation that I was, and this is why I have to speak out because I want to find out was it just me that this has happened to or is there other people and they're afraid to go public and tell their situation.

"And what I've heard over the last couple of days since my story broke, it's across the board. It's not just my home provider. It's all of them in the country, which is so wrong."

Believing there would be improvements as the day went on, but hour after hour with nothing changing, she lost hope. 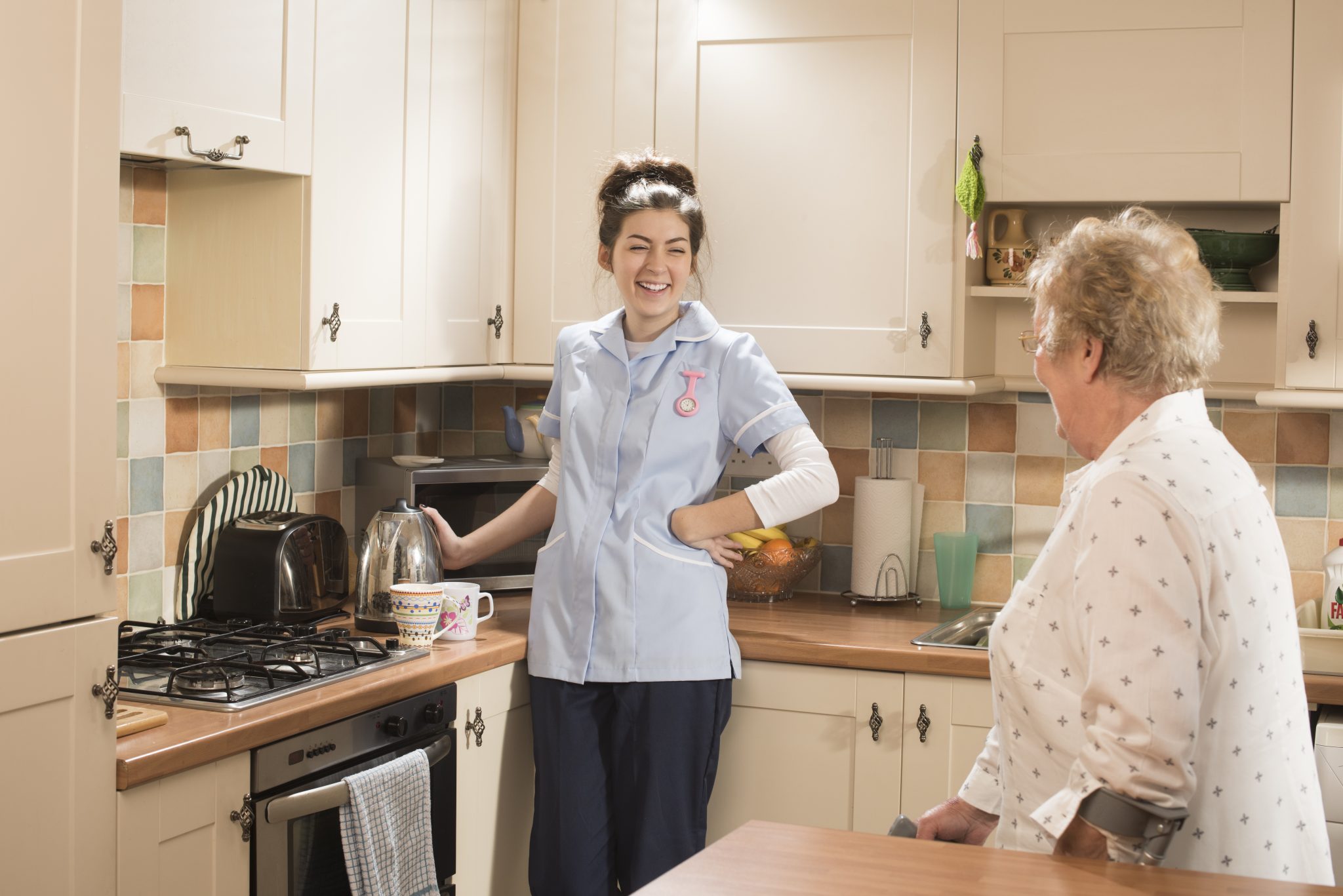 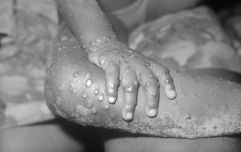 Only a matter of time before monkeypox spreads to Ireland

END_OF_DOCUMENT_TOKEN_TO_BE_REPLACED

Sharon wasn't able to access any food, water or look after her two dogs and while she admitted she knew it wasn't the company's fault, she couldn't help but be disappointed in the system.

"I think its the fact that people just don't want, they're not taking up positions as carers or they're leaving for better-paid jobs and stuff, and that's not fair either on us that have to depend on the home care packages that the HSE are giving us and put in place and I have to look at it and say this is my future. My disabilities are not going to go away. this is my life now, so I have to make sure that I have everything that I can live independently in my own home with the care package in place."

"I want all care companies to be investigated. Not just the one that provides my care, all of them in the country.

"I want a new strategy for healthcare to be put in place by the government today, not tomorrow or next week. Today. I want it to really address and turn right around that it makes it easier for health care workers, health care companies and health care users like myself that we can say right we don't have anything to worry about anymore."


popular
Irish teachers "can't even string a sentence together"
Young mum and her 3-year-old son pack their bags to travel the world
Mum horrified after finding a knife inside the box of a doll she was buying for her daughter
Vicky Phelan lends some support to Saoirse Ruane after surgery
Laverne Cox makes history with the first ever Trans Barbie doll
Is your toddler waking too early? Do these 4 things
8 things to tell your kids about sex (Don't wait for them to ask)
You may also like
1 week ago
HSE urges public to stop using popular e-cigarette immediately
2 weeks ago
Here's what you need to know about the unknown strain of hepatitis
2 weeks ago
Calls for sandwich meal deals in supermarkets to be banned
3 weeks ago
HSE issues warning over increase in mysterious hepatitis cases
1 month ago
Over 40 cases of drink spiking reported to Gardaí this year
1 month ago
Concerns about increase in chickenpox cases in Ireland
Next Page