Couple arrested in connection with assault on 9-week old baby

The baby was found injured at a house in Louth.

Gardaí in Louth have arrested a couple following an assault on a 9-week-old baby in September.

The infant was discovered with serious head injuries at her home in Louth.

She was rushed to the hospital following the assault. However, she remains in a critical condition in Temple Street Children's Hospital, Dublin.

She is receiving treatment for her injuries, but doctors stressed that they are extremely serious.

According to The Independent, the man and woman were arrested at different times.

A man and woman, both aged in their 30s, have been arrested in connection with the assault.

Gardaí made the arrests on Tuesday, November 1st. 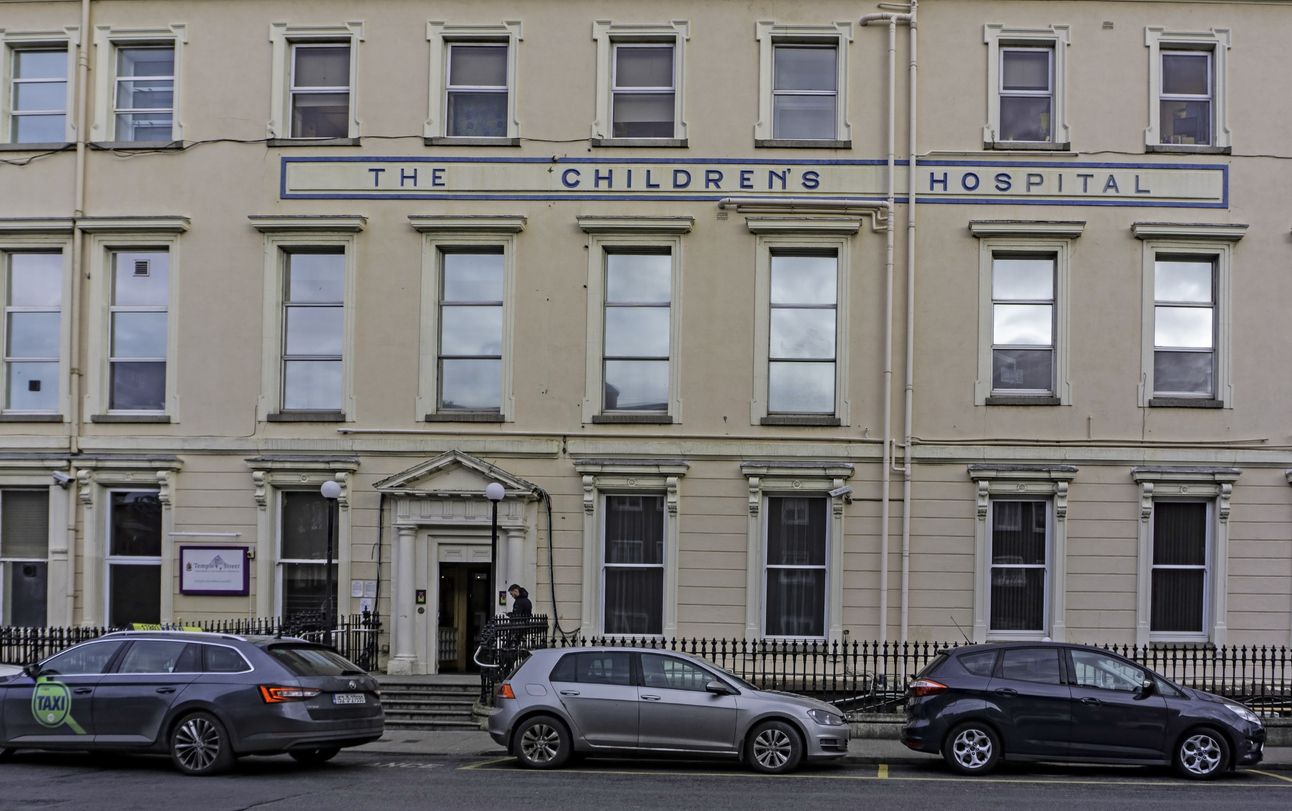 The man and woman were arrested separately. They're also being questioned by specialist officers at Garda stations in Dundalk and Drogheda.

END_OF_DOCUMENT_TOKEN_TO_BE_REPLACED

They're both being held under Section 4 of the Criminal Justice Act.

Gardaí have to charge or release the man and women by today.

The assault happened at the infant's Louth home on September 13th.

After arriving on the scene, Gardaí were told the infant fell down the stairs. However, Gardaí upgraded the case to a criminal investigation.

Gardaí do not believe the child was injured accidentally.

Gardaí and Tulsa are also working together as the investigation continues.