We may have only gotten one sunny day this weekend and while the rain returned just as fast as it left us, there is still some hope for summer sun.

Met Eireann is expecting a blast of heat to come out way over the next week but we can't get ahead of ourselves just yet.

The forecaster has predicted that it might be finally time for BBQ season to be in full swing this weekend as the sun is set to appear in full by Saturday.

While there are set to be a few scattered showers throughout the week in most of the country, they are set to clear by Saturday leaving us running for the bottle of suncream.

Calm and clear conditions will arrive throughout Ireland and temperatures are set to reach as high as 20 degrees in some parts of the country. 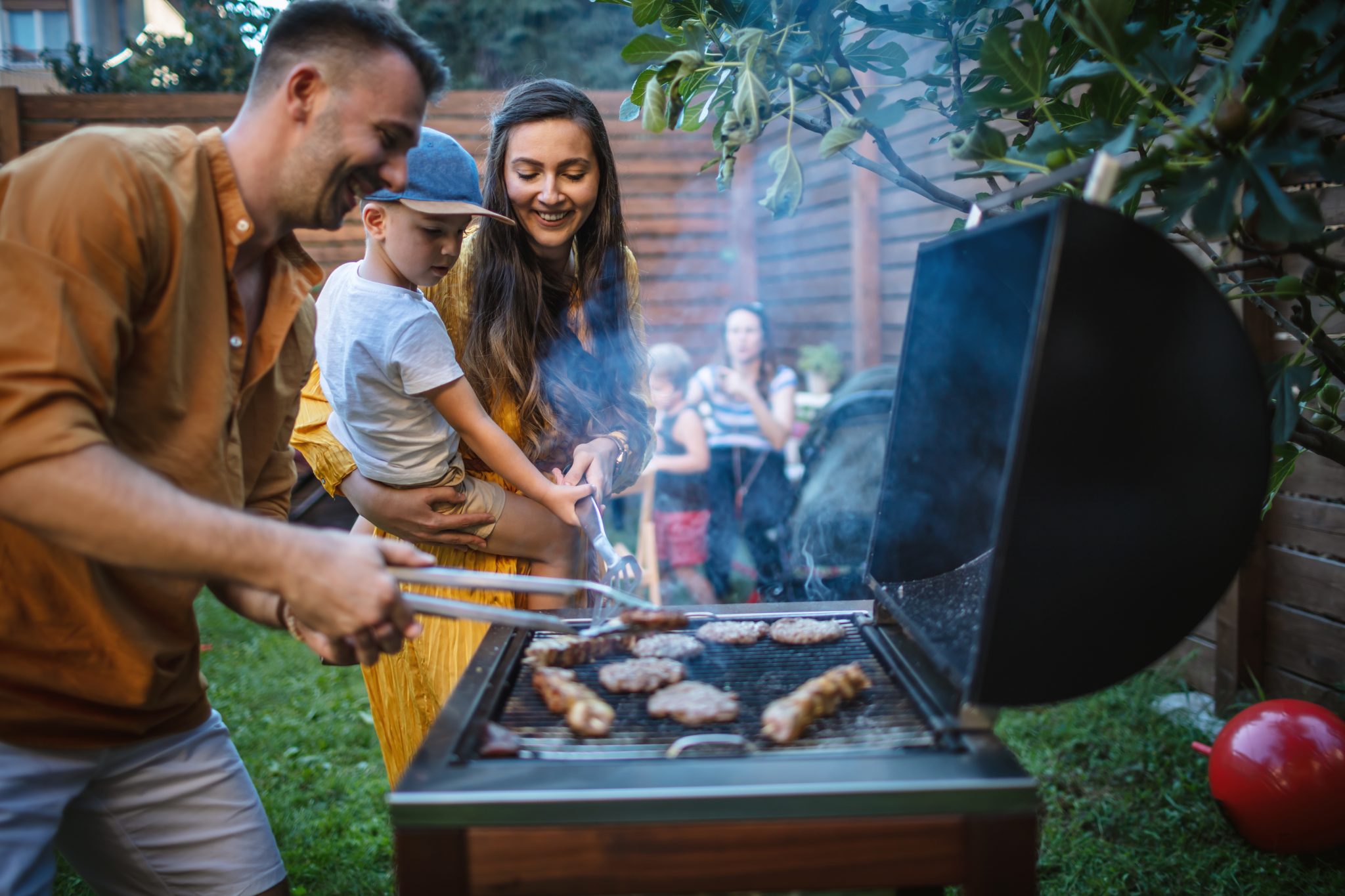 The forecaster told The Mirror: "Weekend still looking good, I'll track this as we go through the week and see how it pans out. I think the BBQ could be out though." 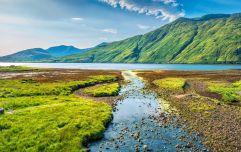 Met Éireann forecast highs of over 18 degrees this week

END_OF_DOCUMENT_TOKEN_TO_BE_REPLACED

This Friday is set to start with some clouds and scattered showers mainly in the west and north of the country but will gradually brighten up as the day goes on, with some sunny spells emerging.

There will be long clear spells overnight on Friday with clouds rolling in towards the morning, but they won't stay long.

Saturday is set to see a warm and mainly dry day with long spells of sunshine and just a few light showers, with highest temperatures of 6 to 20 degrees in near calm conditions.

Sunday will also be a warm and dry day before the following week will bring some more unsettled weather back, it'll be good while it lasts.


popular
Irish teachers "can't even string a sentence together"
Mum horrified after finding a knife inside the box of a doll she was buying for her daughter
Young mum and her 3-year-old son pack their bags to travel the world
Is your toddler waking too early? Do these 4 things
Vicky Phelan lends some support to Saoirse Ruane after surgery
Laverne Cox makes history with the first ever Trans Barbie doll
Dealing with sick tummies, sore heads or high fevers? We've got the perfect solution...
You may also like
2 months ago
Say it isn't so! Met Éireann forecasts ‘change’ in weather this coming week
2 months ago
Mini heatwave will last into the weekend, Met Éireann says
3 months ago
Status yellow snow and ice warning issued in multiple counties
3 months ago
Storm Dudley: Status Orange and Status Yellow warnings issued for multiple counties
3 months ago
Status Yellow warnings issued for 5 counties ahead of wet and windy weekend
3 months ago
Snow is officially on the way as Met Éireann forecasts cold snap
Next Page