All taxis required to take cashless payments under new proposal

The plan is currently open to public consultation.

A proposal could see all Irish taxis be required to accept cashless payments going forward.

Earlier this week, the National Transport Authority announced plans that would make it mandatory for taxis to accept card payments.

The proposal was announced in the National Transport Authority's National Maximum Taxi Fare Review Report, which was published yesterday.

It reads: "Paying by card for your cab is set to become easier as the National Transport Authority (NTA) announces plans to require card payment facilities in all taxis."

The NTA will now hold a public consultation on the proposal to introduce cashless payments. Comments from the public are open and will remain so until 12pm on Friday 27 May. The matter will then be brought before the NTA for consideration.

These plans would see taxis be subject to the same requirement to accept cashless payments that supermarkets, restaurants and other shops comply with.

As the NTA outline in their report, the plan to make taxis accept cashless payment was originally proposed in 2019, however, it was subject to postponement due to the Covid-19 pandemic. 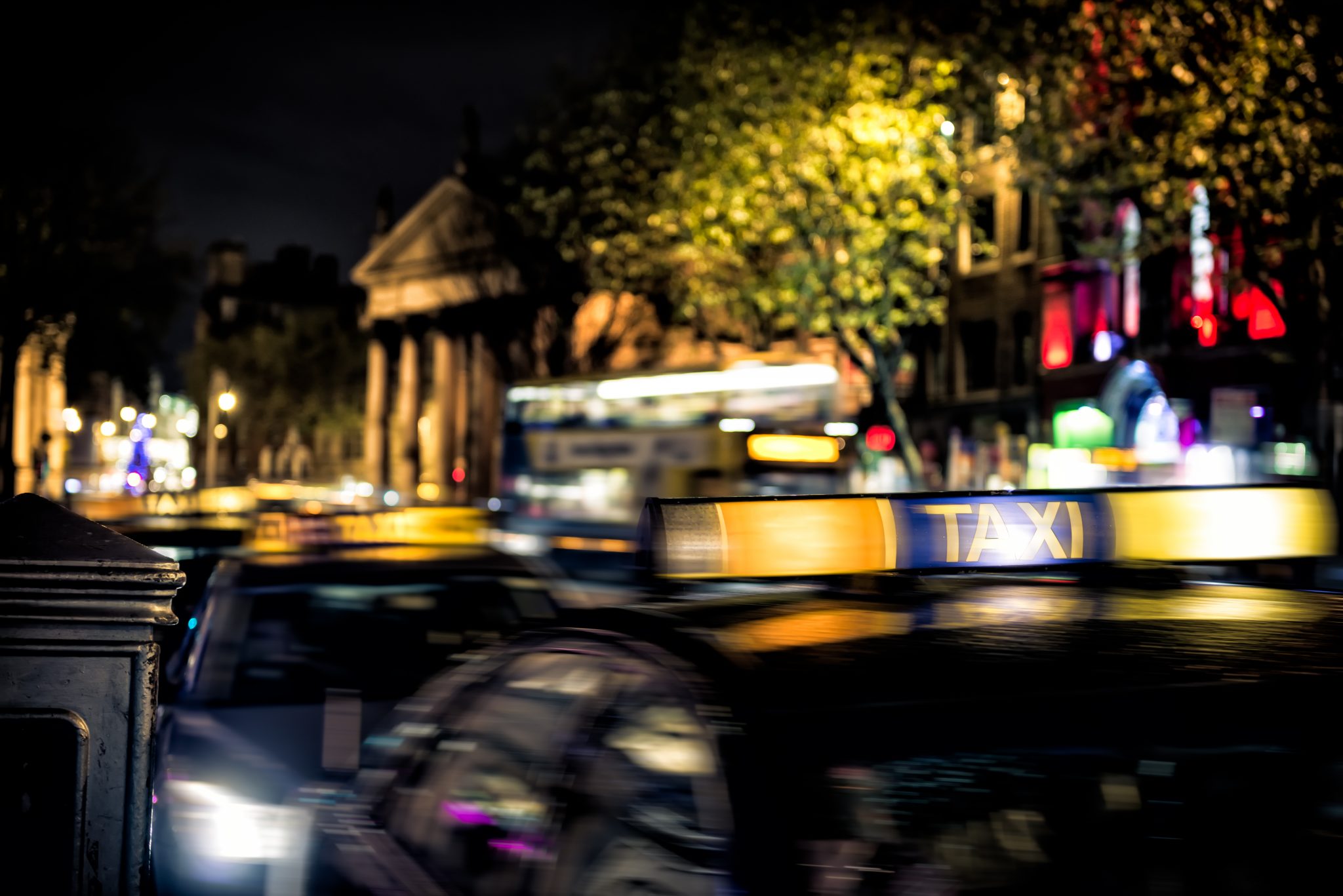 END_OF_DOCUMENT_TOKEN_TO_BE_REPLACED

The NTA also assessed the cost of running a taxi, and this figure, as well as the costs associated with operating cashless payments, are expected to be reflected in increased fares.

Outlining this, the NTA said: "The report published today (...) has found that overall, the costs associated with operating a taxi increased between 2017 and 2022 by approximately 11%. An increase in maximum taxi fare levels to reflect this, is recommended in the report.

"The 2019 Fare Review recommended a further adjustment of 1% for the extra costs associated with introduction of cashless payment facilities, such as transaction fees and hardware provision. This is also factored into today’s recommended increase in maximum fares of 12%."

The plan to increase the maximum fare to 12% will also be subject to public consultation.

More details on these plans can be found right here.


popular
"You're disgusting": Prince William roars at photographer who was 'stalking' his family
I tried 'slow parenting' for a year and I'm never going back
Friends co-creator says she's now "embarrassed" by the series' lack of diversity
6 fun things to do in Dublin on your next family day out
Mum asks what baby name combos to avoid and the results are hilarious
Lidl announces warehouse clearance sales with 80% off
Planning a family trip to Kerry? Discover everything Muckross House has to offer this summer
You may also like
2 days ago
Free contraception to be rolled out for women aged 17-25
3 days ago
Children wearing wrong-sized shoes and pyjamas in daytime as parents cut costs
5 days ago
Abortions at record high – with cost of living and job insecurity partly to blame
6 days ago
Irish Cancer Society launches campaign for deferred maternity leave for cancer patients
6 days ago
Gardaí investigating serious shooting incident in Dublin
1 week ago
Robb Elementary school to be demolished in the wake of recent shooting
Next Page