Here are all the vigils taking place for Ashling Murphy today

Over 50 vigils are set to take place.

Today will see a number of vigils take place for Ashling Murphy, the 23-year-old woman who was murdered in Tullamore earlier this week.

Ms Murphy was out jogging at the time when she was attacked by the Grand Canal. A man who was initially arrested in connection with the murder has since been released and Gardaí say that he is "no longer a suspect".

The first vigil in honour of Ashling took place last night in Eyre Square in Galway and many more are expected to take place today.

A candlelight vigil organised by the National Women's Council will be held outside Leinster House in Dublin at 4pm today, but vigils are also being arranged throughout the country both today and over the weekend. 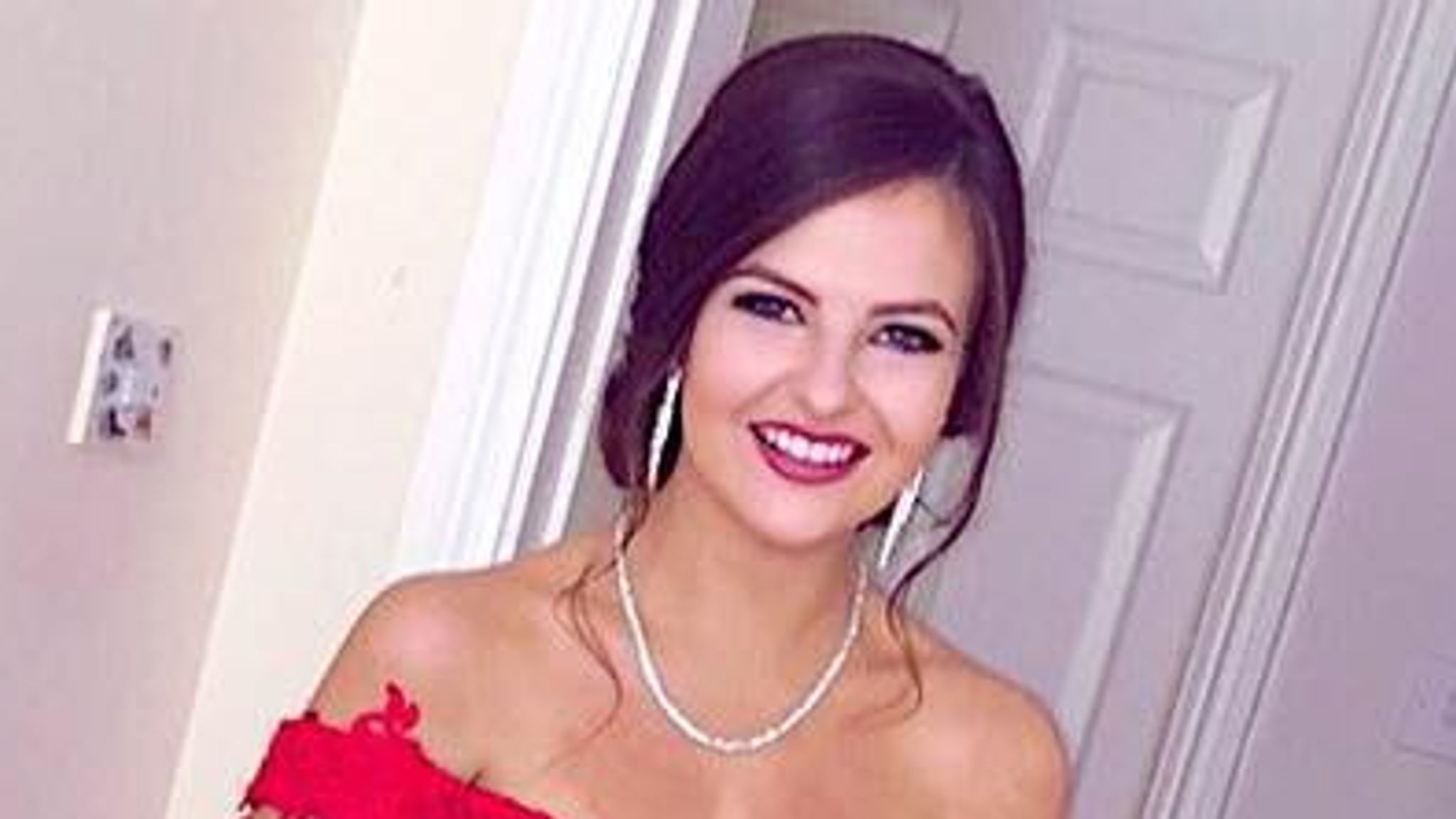 
popular
Stacey Solomon slams 'one night of freedom' stag-do ahead of wedding
Woman hit by a motorbike in Dublin city fighting for her life in hospital
Meghan Markle visits Texas school shooting memorial
"Get over it": Gino D'Acampo responds to backlash after kissing daughter on lips
Dealing with sick tummies, sore heads or high fevers? We've got the perfect solution...
Claire Byrne reveals her RTÉ show is ending after 7 years
9 of the best outdoor family experiences in Ireland's Ancient East
You may also like
2 hours ago
Weekend TV Guide: All the best kids films on TV this weekend
5 hours ago
Vicky Phelan lends some support to Saoirse Ruane after surgery
5 hours ago
The 2 Johnnies share catfish story that leaves listeners shocked
5 hours ago
Drooling! You can buy a Rock Shandy milkshake in Insomnia
5 hours ago
Young mum and her 3-year-old son pack their bags to travel the world
5 hours ago
Laverne Cox makes history with the first ever Trans Barbie doll
Next Page