Police in Stockport have arrested two women after the death of a baby girl.

The girl was attending the Tiny Toes Children's Day Nursery in Cheadle before her death.

Detectives are currently investigating the death of the 8-month-old girl.

Paramedics rushed her to a nearby hospital, but it was too late.

However, despite the doctors' best efforts, the little girl died on May 9th.

The child had a "medical episode" before emergency services were called.

Both women were arrested on suspicion of gross negligence manslaughter. 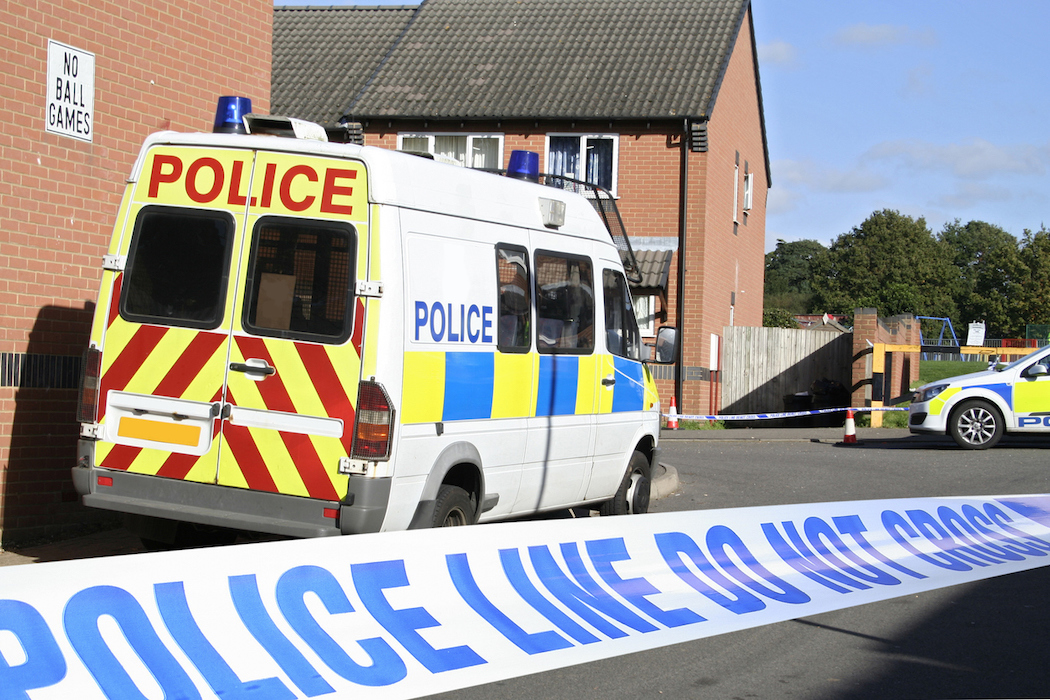 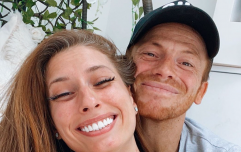 END_OF_DOCUMENT_TOKEN_TO_BE_REPLACED

They are currently treating the baby girl's death as "unexplained".

Both women are currently in police custody, but investigations are ongoing.

Detective Superintendent Phil Duffy said the girl's family are both "shocked and devastated".

He stressed that police are doing everything they can to "get the answers they deserve".

"Officers are currently working to establish the full facts around what happened."

Police have asked the public to respect the family as they grieve.

They have also asked people not to speculate as they continue their investigation.

The nursery owner told Manchester Evening News that they're heartbroken.

They sent their condolences, as well as their deepest sorrow to the girl's family.

The nursery also confirmed it has "suspended" services until the investigation is complete.

We're keeping the young girl's family in our thoughts during this harrowing time.