Chances are if you've got a little one at home, you're pretty familiar with Peppa Pig and have definitely seen at least one episode of the animated series.

Or 1,001 episodes, depending how much of a fan your toddler is.

The beloved animated series has been broadcast in more than 180 territories and in over 40 languages.

The animated pig character, along with her brother George, are hugely popular in most houses.

Not only can you get them on TV, but also DVDs and on YouTube, so there is no end to the supply of episodes. Not to mention the books and merchandise to go along with it. 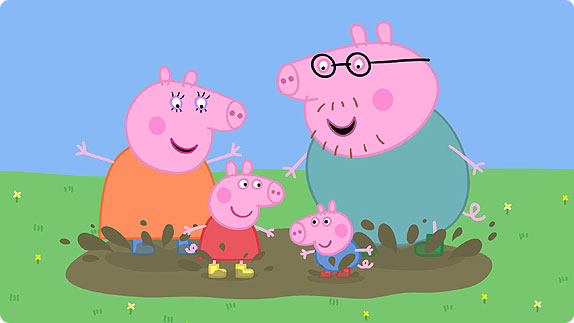 It turns out, though, that there's actually a pretty logical reason behind your little one's obsession with Peppa Pig.

Producer Phil Davies revealed in an interview with The Guardian's Ben Beaumont-Thomas that using a child to voice Peppa made the character relatable for young viewers. 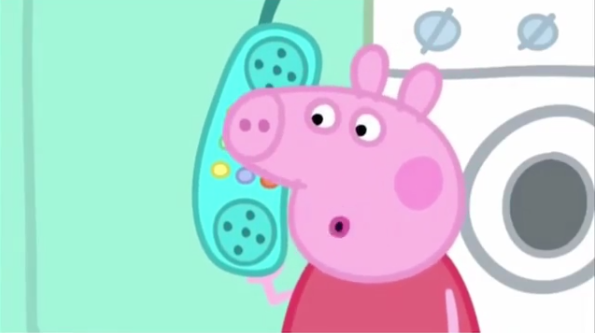 "When Peppa came out, there were a lot of children’s characters that didn’t really have a family, or parents.

Yep, makes sense to us.


popular
TikTok star shows how to avoid sweat stains by using pantyliners
Giving our children experiences rather than toys makes them more intelligent
Wine and beer duty could be scrapped to help ease cost of living crisis
Expert says Cocomelon acts "as a drug" to kids' brains
Shows like Bluey and Peppa Pig are actually bad for kids, expert warns
Five teenage girls rushed to hospital after crash in Kilkenny
Here's where you can get the best deals on all your Back to School essentials
You may also like
2 months ago
The trailer for Everything I Know About Love is here and it looks incredible
2 months ago
The Toy Show Musical looking for a young girl to star in lead role
2 months ago
Viewers believe Bluey is a rainbow baby- check out the theory
3 months ago
Derry Girls creator reveals hilarious storyline that never made it into season 3
3 months ago
Parents furious over calls to Americanise TV show Bluey
3 months ago
WATCH: The trailer for The Time Traveller's Wife series is here
Next Page