Barry Keoghan confirms his girlfriend is pregnant with their first child

The Dunkirk actor is going to be a dad!

Barry Keoghan has confirmed he is going to be a dad.

In a fitting Father's Day post, the actor shared that his girlfriend is pregnant with their first child.

The Dubliner shared a photo of his Father's Day gifts which included a 'Daddy Of All Daddies' mug and chocolates.

Barry's girlfriend Alyson Sandro also made him a card for his first Father's Day.

The personalised card included photos from their gender reveal party, as well as a sonogram of their baby.

Alongside the photo, the Eternals star wrote, “Honestly feel like crying."

Pregnancy rumours started to circulate earlier this year when the 29-year-old was pictured at a gender reveal party.

This is the first time Barry has publicly spoken about becoming a dad. 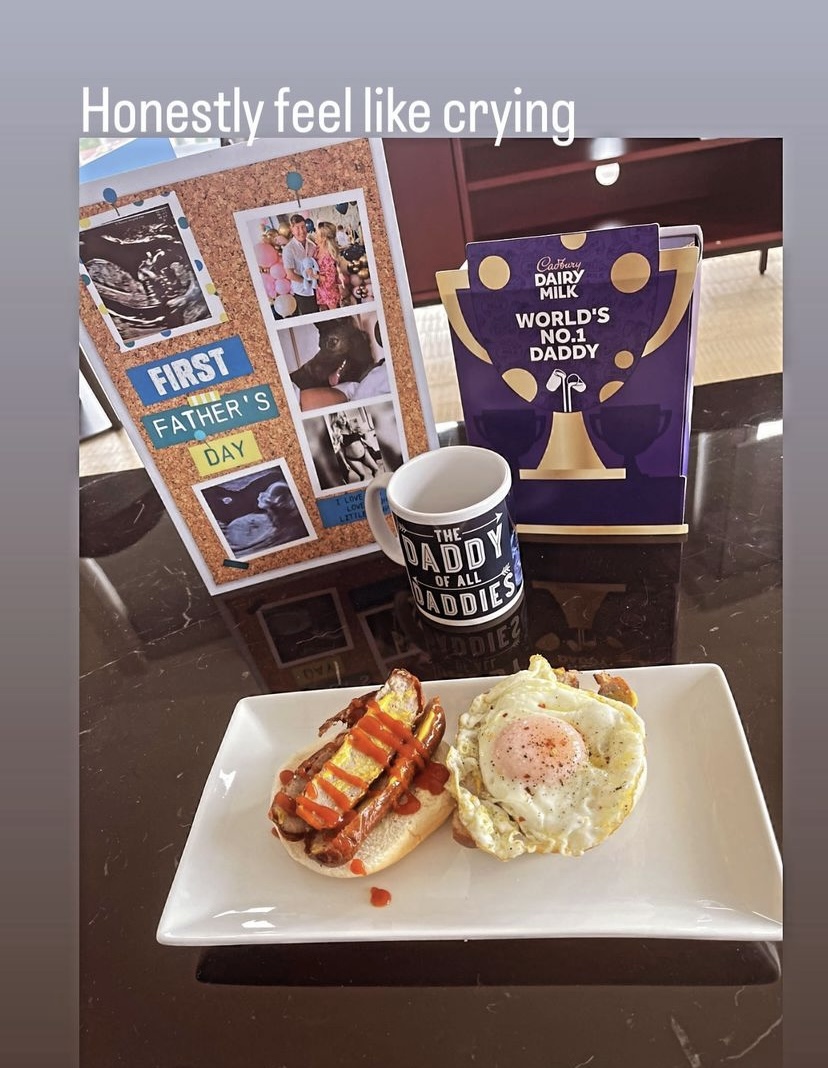 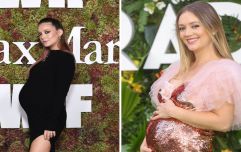 END_OF_DOCUMENT_TOKEN_TO_BE_REPLACED

He previously shut down trolls who were spreading hate about his baby news.

The dad-to-be wrote, "I don't know why others have their opinions. We are happy here."

Barry posted a photo from the gender reveal party. In the photo, the actor is hugging his girlfriend Alyson. The couple is embracing in the sweet snap and are covered in blue confetti.

They're also standing in front of a box filled with blue balloons, hinting that they're expecting a baby boy.

Barry has been dating Alyson since February 2021.

He confirmed their relationship on Instagram in September and also walked the red carpet together at the Eternals premiere last October.

popular
Emma Pattison made distressed call to sister before murder-suicide
Vogue Williams opens up about her divorce from Brian McFadden
Dunnes Stores launches stunning collection of Communion dresses
Siblings kidnapped in March 2022 have been found alive
Brendan Fraser blamed himself after son's autism diagnosis
Expert team end search for Nicola Bulley declaring she’s not in the water
Emma Pattison: Tributes paid following death of head teacher and her family
You may also like
5 months ago
Michael Buble and wife Luisana Lopilato welcome their fourth child
6 months ago
Khloe Kardashian had no idea Tristan cheated until after their surrogate got pregnant
7 months ago
"Welcome to the world": Alexandra Burke has given birth to her first child
8 months ago
Ed Sheeran and his wife Cherry welcome their second child together
9 months ago
Coronation Street's Catherine Tyldesley welcomes her second child
11 months ago
Michael Sheen and his partner are expecting their second child together
Next Page