The Italian choreographer joined the show in 2004.

It is believed the judge wants to focus on his role in Dancing with the Stars.

Bruno was absent from last year's series due to pandemic travel restrictions.

The Daily Mail has now confirmed that the 66-year-old Italian choreographer has quit.

"Bruno has quit the show for good," a source told the publication.

"He's going to be a judge only on Dancing With The Stars from now on." 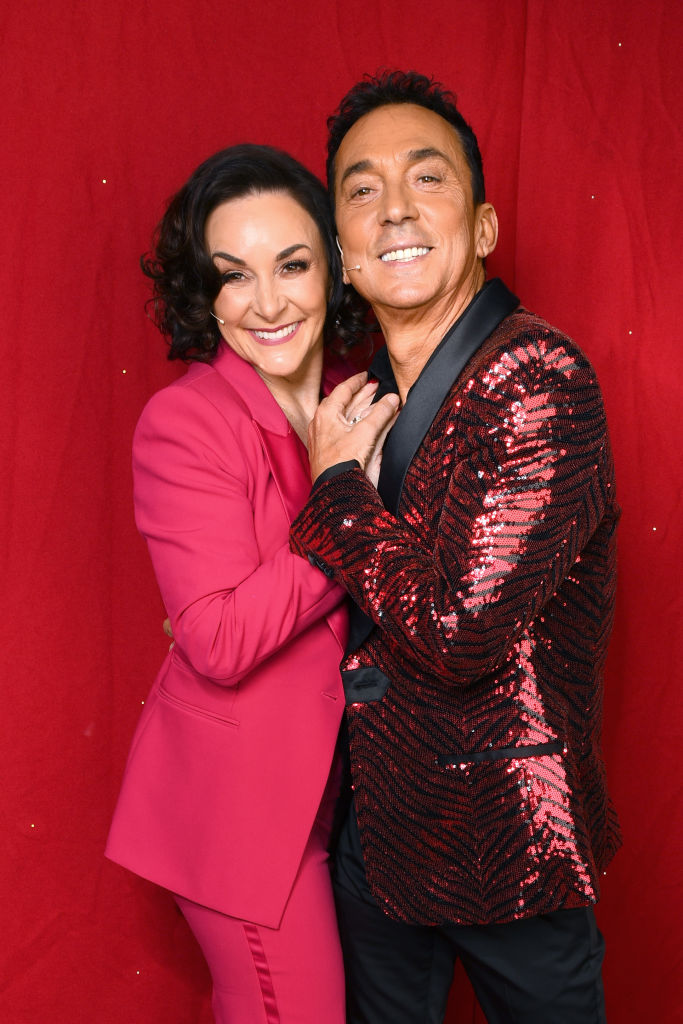 Bruno has been part of the show since it first aired in 2004.

The 66-year-old was part of the original judging panel with Len Goodman, Craig Revel Horwood, and Arlene Phillips. 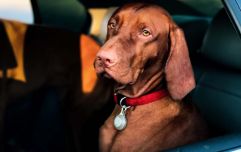 END_OF_DOCUMENT_TOKEN_TO_BE_REPLACED

He currently works with Len on the American version of Strictly.

However, Du Beke has yet to confirm if he will return to the show or not.

Both of the dancers revealed they would not be returning to Strictly in 2022.

Aljaž was part of the show for nine years, and Oti was a Strictly pro for seven years.

Fans were devastated to hear the popular dancers were leaving.

Earlier this year, the BBC confirmed that pro-dancers Giovanni, Amy, Dianne, Johannes, Karen, Gorka, and Graziano would return for another series.


popular
Man reveals he spent an hour trying to save Irish girl (7) in Majorca
Scientists have developed wearable tech to prevent couples from fighting
Operation Transformation reveals she has given birth to a baby boy
Tipperary tragedy: Eldery man died from natural causes
Get ready! Casa Amor is happening sooner than you think
Justice Minister Helen McEntee pregnant with baby #2
"It's not even funny anymore": Love Island boys accused of 'bullying' Ekin-Su
You may also like
2 days ago
"Over the moon": Mollie King announces pregnancy
2 days ago
Over 200 children were seriously injured in childcare centres in Ireland last year
2 days ago
Breaking: 7-year-old Irish girl dies after tragic incident in Spanish hotel pool
2 days ago
This is why Gemma's famous father hasn't been mentioned on Love Island
2 days ago
Our babysitter fell asleep when she was minding our child- was she in the wrong?
2 days ago
Louise Thompson speaks out after having "catastrophic breakdown"
Next Page