Netflix looking for someone to play Prince Harry in The Crown

Netflix is on the hunt for an actor to play a young Prince Harry in the final season of The Crown.

The streaming giant has issued a casting call for "an exceptional young man" between the ages of 16-20 who has a "strong physical resemblance" to Prince Harry.

According to the casting notice, Harry will play a "significant role" in the series. What's more, those wishing to apply do not necessarily have to have previous acting experience, while Netflix has pledged to support the chosen actor and their family.

The casting call reads: "We are very experienced in providing a great deal of support for the young actors and their families through what they find is a uniquely rewarding creative process."

Those interested should email casting@robertsterne.co.uk with their name, age, date of birth, and a current selfie. They also must attach a short video in which they chat about something they love for no more than 30 seconds. The video should be shot in good lighting, and it should capture the actor's head and shoulders. It should begin with them stating their name, age, and height. 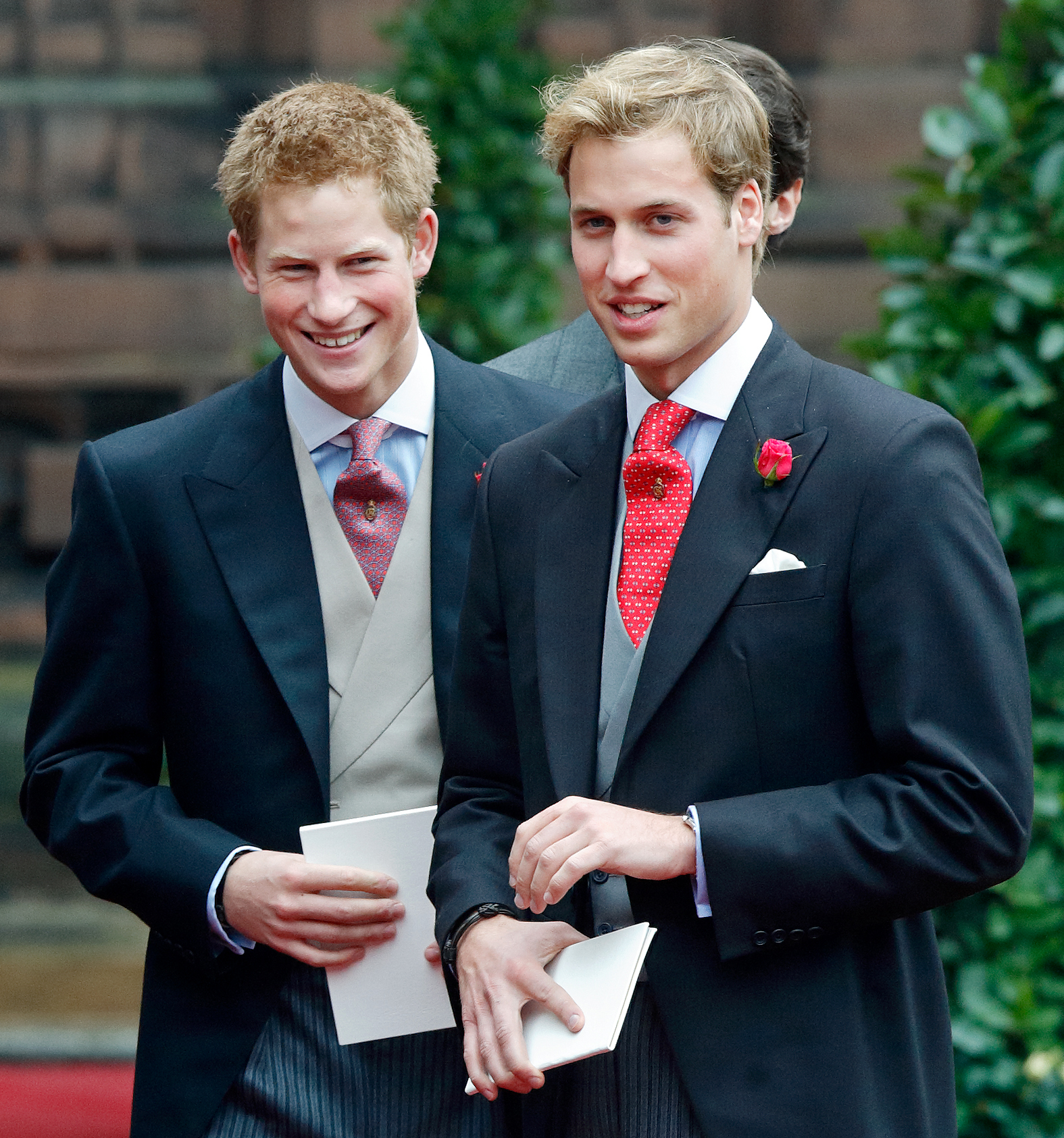 Additionally, perspective Prince Harry should inform the casting agents where they are based and where they heard about the casting notice. Those under the age of 18 must get their parent or guardian's approval prior to applying, and their contact details must be included. 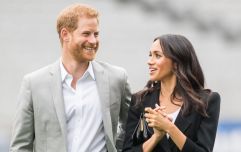 END_OF_DOCUMENT_TOKEN_TO_BE_REPLACED

If you know someone who could fit the bill, better tell them to get a move on as applications close on Friday 14 October at 6 pm.

Auditions should be sent to casting@robertsterne.co.uk.

The Crown has already found its Prince William, with Rufus Kampa playing the future king in his teenage years, while Ed McVey will play him as a late teen/young adult.

The much-coveted role of a young Kate Middleton has also been cast, with Meg Bellamy stepping into the Duchess' shoes.

popular
Dunnes Stores launches stunning collection of Communion dresses
Siblings kidnapped in March 2022 have been found alive
Emma Pattison: Tributes paid following death of head teacher and her family
Time to book those holidays! Here's every Bank Holiday in Ireland in 2023
Head of dive squad searching for Nicola Bulley thinks 'something's not right'
Stacey Solomon hints at baby girl's name as due date nears
Richie Sadlier and wife praise hospital staff after finally becoming parents
You may also like
3 weeks ago
Meghan Markle and Prince Harry respond to Jeremy Clarkson's apology
3 weeks ago
Prince Harry opens up about Meghan's devastating miscarriage
3 weeks ago
Prince Harry hopes his children will have a relationship with the royal family
3 weeks ago
Prince William ignores questions about Harry's book during hospital visit
4 weeks ago
Prince Harry found Meghan sobbing on floor over text message from Kate
1 month ago
Will Prince Harry attend his father King Charles' coronation?
Next Page