Watch: The trailer for season 2 of Emily in Paris is finally here

Emily in Paris returns this December

Our Netflix to-watch list is dwindling but it won't be for much longer because Emily in Paris is back.

Netflix has finally released the brand new trailer for season 2 of Emily in Paris and it looks absolutely incredible. 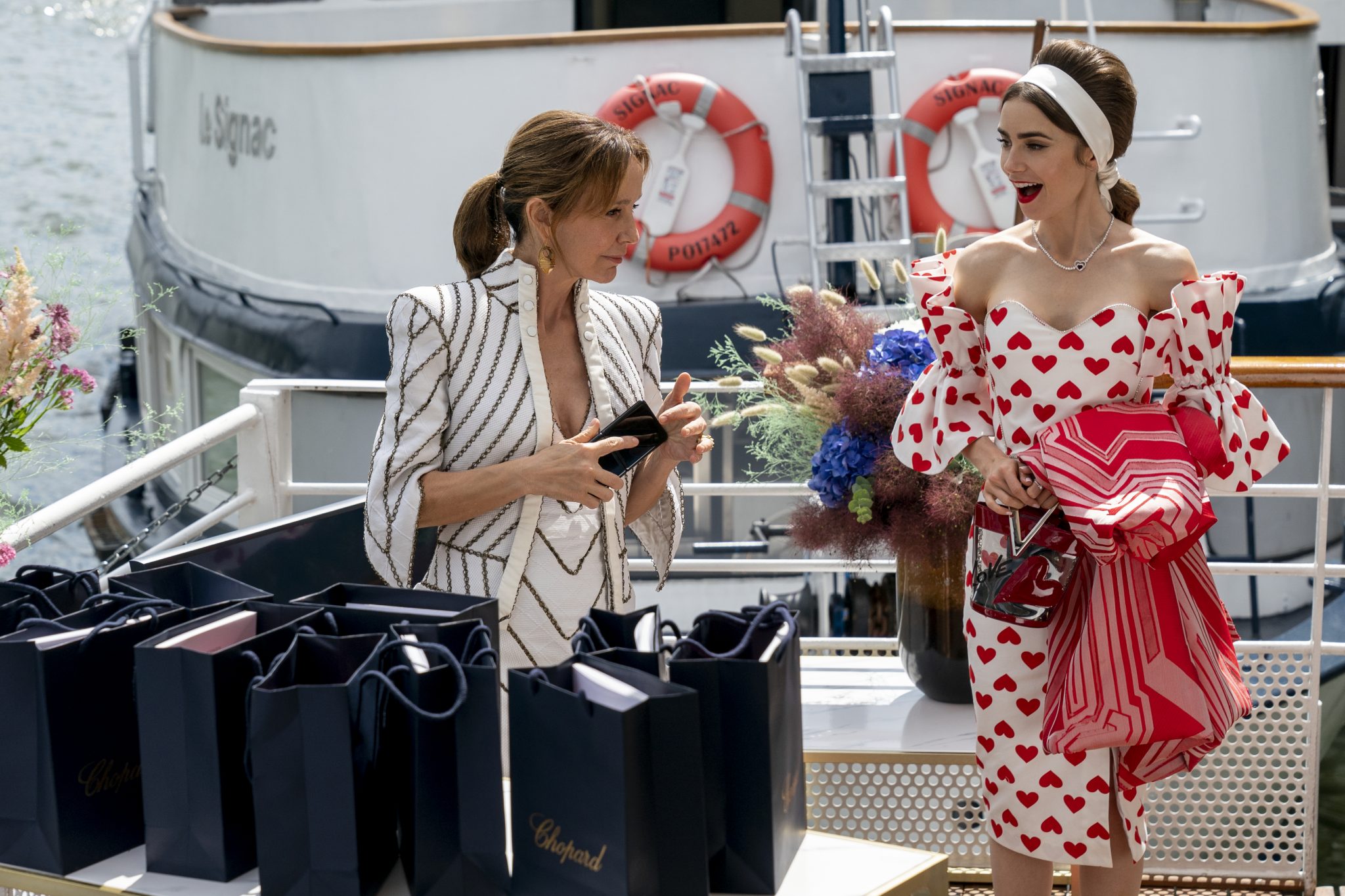 Now more entrenched in her life in Paris, Emily’s getting better at navigating the city but still struggling with the idiosyncrasies of French life.

After stumbling into a love triangle with her neighbour and her first real French friend, Emily is determined to focus on her work — which is getting more complicated by the day. In French class, she meets a fellow expat who both infuriates and intrigues her.

The award-winning creator and showrunner Darren Star returns to helm the second season of the Emmy-nominated series Emily in Paris, which became Netflix’s most-viewed comedy series of 2020. 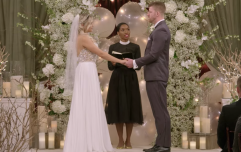 WATCH: The trailer for Love Is Blind season 2 is officially here

END_OF_DOCUMENT_TOKEN_TO_BE_REPLACED

Emily in Paris is fun, stylish and everything we need to brighten up these dreary winter evenings. We cannot wait to tune into season 2 at the end of the year.

Season 2 of Emily in Paris lands on Netflix on December 22nd.


popular
Woman's suitcase and bank cards stolen as she gives birth in Dublin hospital
Mass murderer Anders Behring Breivik applies for parole for 2011 killings
Sinéad Kennedy won't give "a second thought" to those commenting on post-baby body
Expert says Cocomelon acts "as a drug" to kids' brains
Daughter of missing Dublin woman issues heartbreaking plea
Man arrested on suspicion of murder of Ashling Murphy
Newborn found dead in duffel bag outside US fire station despite safe haven law
You may also like
4 days ago
Huge amount of new evidence in Making a Murderer case could see Steven Avery freed
1 week ago
"Not ideal news": Selling Sunset's Heather Rae Young gives update on fertility journey
1 week ago
The Puppet Master: New Netflix docu-series could be your next true crime obsession
1 week ago
Netflix's The Lost Daughter praised for taboo representation of motherhood
2 weeks ago
Looking for something to watch in the New Year: New On Netflix For January
1 month ago
Sweet Magnolias’ season 2 is coming and here is everything we know
Next Page