Here's how you and the kids can track Santa's journey tonight

All the excitement and anticipation and hoping that they've left enough carrots out for Rudolph is enough to make us wish it could be Christmas every day.

Well, to an extent.

There's another thing too we can do to make the night even more magical and that's tracking Santa on his journey from the North Pole. 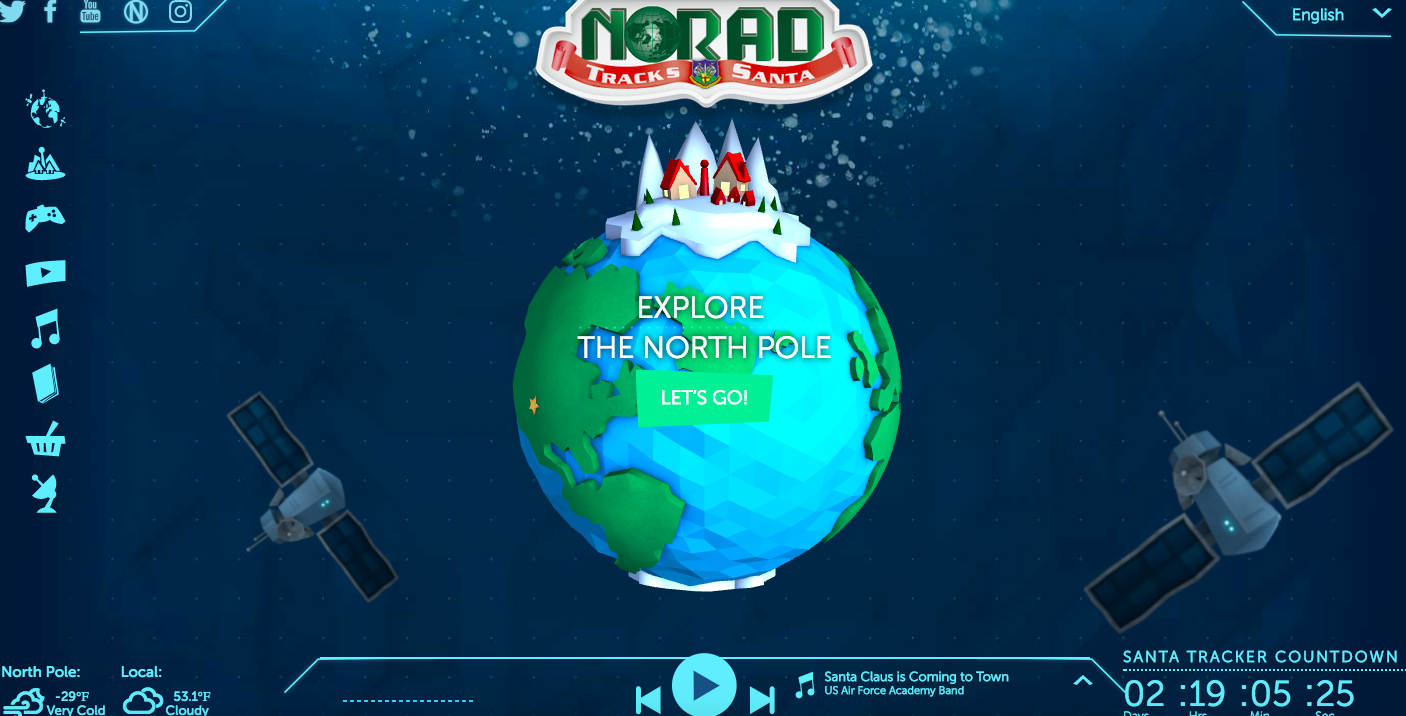 Originally launched way back in 1955 (not on the internet, obviously), the tool uses GPS to track Santa's location as he travels around the world delivering his gifts to all the children.

Apparently though, the tracker all started by accident.

Way back when, children were encouraged to call a number to see where Santa was.

However, the number was printed wrong and it connected to the North American Aerospace Defense Command instead.

They went along with it though.

Fair play to them. 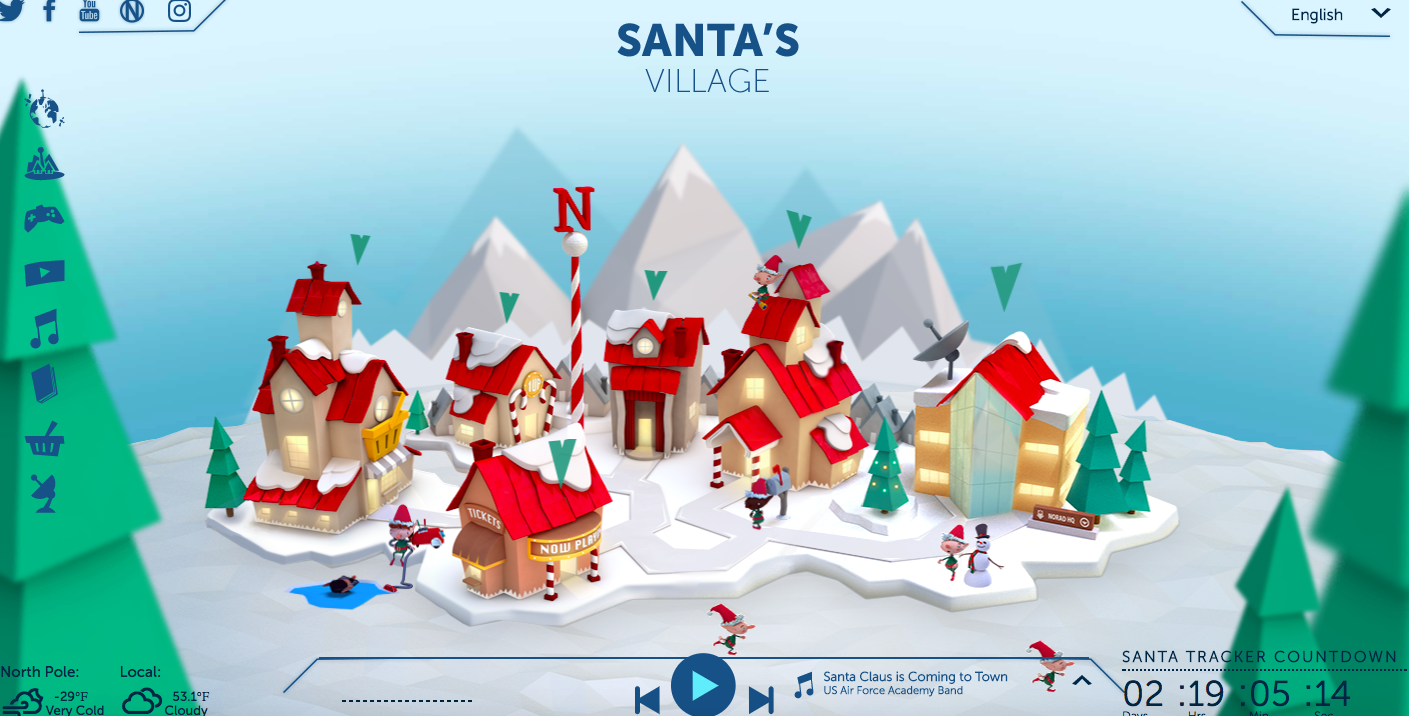 
popular
"You're disgusting": Prince William roars at photographer who was 'stalking' his family
I tried 'slow parenting' for a year and I'm never going back
6 fun things to do in Dublin on your next family day out
Mum asks what baby name combos to avoid and the results are hilarious
Friends co-creator says she's now "embarrassed" by the series' lack of diversity
Brave, breastfeeding mother saves pet goose from bald eagle
Children wearing wrong-sized shoes and pyjamas in daytime as parents cut costs
You may also like
5 months ago
According to tradition, your Christmas tree should stay put until after THIS date
5 months ago
Cheers! 3 delicious ways to pimp your Prosecco for New Year's Eve
6 months ago
Mum seeks advice after her son catches her with his gifts from Santa
6 months ago
3 candle hacks to ensure a gorgeous scent in your home for Christmas
6 months ago
How to make the perfect leftover turkey sandwich, according to science
6 months ago
Here are all the big movies on TV on Christmas Day
Next Page