I'm A Celeb won't be the same without him.

I'm A Celeb fans were less than impressed with last night's eviction.

Comedian and actor Babatúndé Aléshé was the fifth celebrity to be eliminated from the show.

The comedian was in the bottom two with Seann Walsh.

Fans were shocked to see Babatúndé in the bottom two because he was one of the favourites to win.

However, he didn't secure enough votes and was kicked off the show during last night's episode.

The comedian said he loved his time on the show, but was ready to leave.

One said, "What?! Babatunde is out?? Am I on a different planet to everyone else? LOVED this guy, funny, warm and generous. So brave on the horrifying heights task!" 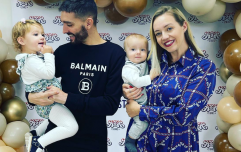 END_OF_DOCUMENT_TOKEN_TO_BE_REPLACED

Others couldn't believe Babatúndé was voted out before Matt Hancock.

One wrote, "He was in my top 3. Hilarious, smart and so sweet-natured. Gutted and very surprised he’s gone."

Others admitted they wanted Matt Hancock to win, despite the backlash over his appearance on the show. 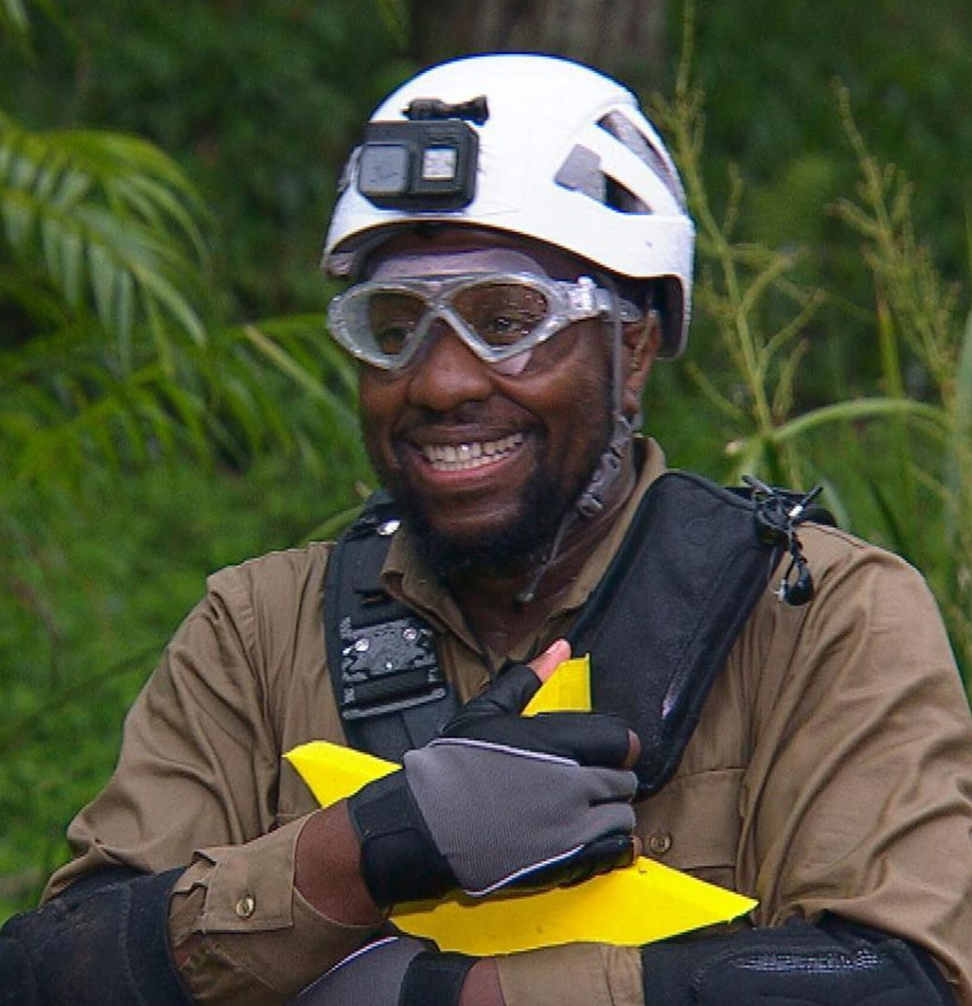 "Matt for the Crown! Everyone had a negative opinion of him. He got stuck in and turned it around. Earned the right to be there in my book," one added.

"Shame he left...funny guy. I think it's fixed for Matt to win. I'd love Jill and Mike to be the final 2 however."

Who do you want to win I'm a Celebrity this year?

popular
Parents told to stop buying selection boxes for kids- here's why
People are realising what the red Christmas lights are actually for
Opinion: He may be a politician, but Leo Varadkar's personal life is none of our business
Expert says Cocomelon acts "as a drug" to kids' brains
Kelsey Parker: "People think I should be walking around wearing my black veil"
"Losing a baby is the ultimate loss, but to watch on over a video call is soul destroying"
4 ways to fix hard slime with ingredients you probably already have at home
You may also like
3 days ago
Parents told to stop buying selection boxes for kids- here's why
4 days ago
Radio station to remove homophobic slur from Fairytale of New York
4 days ago
The trailer for Harry and Meghan has finally dropped
4 days ago
Doctor accused of assaulting his patients found dead
4 days ago
550 children have been left on trolleys in Irish hospitals over the last month
4 days ago
Downton Abbey's Jessica Brown Findlay welcomes twins after IVF struggle
Next Page