I'm a Celeb trials will be different this year, producers reveal

This year's batch of celebs are not in for an easy ride.

I'm A Celebrity...Get Me Out Of Here kicks off this Sunday, and according to producers, the challenges this year are set to be a little different.

For the second year in a row, filming will take place in Gwrych Castle, Wales rather than the jungle. But, just because the stars will be closer to home doesn't mean that they're in for an easier ride.

In fact, according to producers, this year's celebrities are in for a tougher time as far as challenges are concerned.

The show's producer Tom Gould revealed to PA that the results of the first challenge - Turrets of Terror - will see the contestants battle it out for sleeping arrangements. The winners will get to sleep in the main camp, while the losers will have to sleep on hard floors in The Clink.

Gould said that this first challenge will "change the dynamic" right off the bat and that it will add a "different dimension" to the stars' experience. 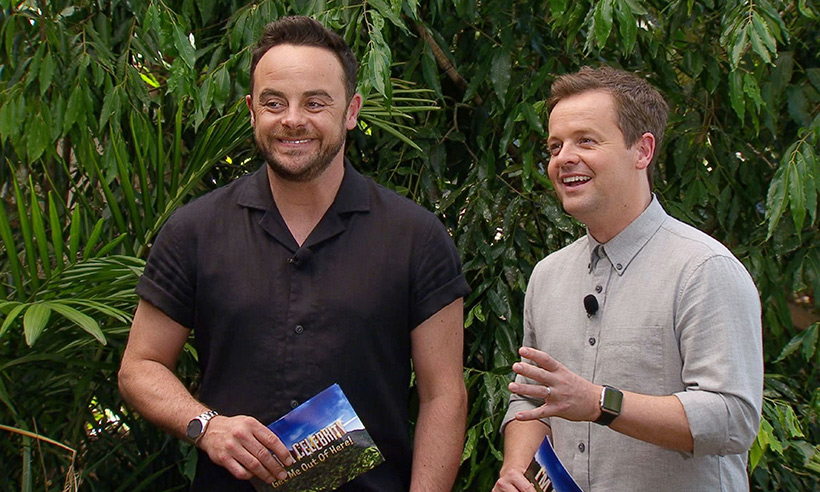 While the challenges may indeed be numerous and more challenging, not everyone is looking forward to the return of the competition show. 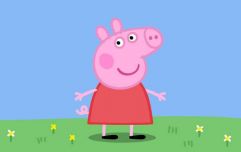 END_OF_DOCUMENT_TOKEN_TO_BE_REPLACED

Animal rights group PETA recently called for a boycott of the show, describing its continued use of live animals as "horrific".

"Animals are terrified and abused and killed for these challenges and it's all for a cheap laugh.

"We encourage everyone to boycott watching this year's show."

Ms White added: "People didn't want to see animals being eaten alive, and they got rid of live eating challenges, but we're still seeing animals being treated in these incredibly horrific ways, all to try and up their TV ratings."


popular
I tried 'slow parenting' for a year and I'm never going back
Say it isn't so: Workin’ Moms’ to end with Season 7
Opinion: The obsession with routines and sleep training for babies is weird – and stressful
Vicky Phelan shares message of support with Charlie Bird as she deals with pain
The bodies of three missing children and woman found in Minnesota lake
Parent's Benefit Leave extended from today - here's what you need to know
Supermarkets add security tags to baby formula as cost of living crisis deepens
You may also like
1 week ago
Netflix CEO confirms adverts will be added to the streaming service
1 month ago
The trailer for Everything I Know About Love is here and it looks incredible
1 month ago
The Toy Show Musical looking for a young girl to star in lead role
1 month ago
Viewers believe Bluey is a rainbow baby- check out the theory
2 months ago
Derry Girls creator reveals hilarious storyline that never made it into season 3
2 months ago
Parents furious over calls to Americanise TV show Bluey
Next Page