Is THIS scary news enough to make you quit bacon?

Time to wave bye-bye to the weekend fry-up?

According to a brand new report by the World Health Organisation, processed meats, such as bacon, sausages, hot-dogs and ham are now classed as carcinogenic, meaning they do cause cancer –  much the same as cigarettes and alcohol also do.

Its report said 50g of processed meat a day - less than two slices of bacon - increased the chance of developing colorectal cancer by 18%.

The report also said red meats were "probably carcinogenic" but that there was a more limited evidence to support this as of yet.

Processed meat, in case you are wondering, refers to meat that has been modified to either extend its shelf life or change the taste and the main methods are smoking, curing, or adding salt or preservatives. This includes bacon, sausages, hot dogs, salami, corned beef, beef jerky and ham as well as canned meat and meat-based sauces. 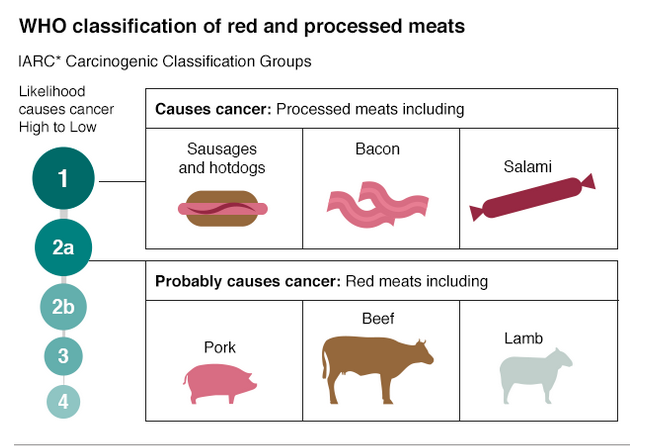 To avoid confusion, mincing meat, as in simply putting beef through a mincer, does not qualify as "processing" meat – unless it is modified further.

It is the chemicals involved in the processing, more so than the meat itself, which could be increasing the risk of cancer. High temperature cooking, such as on a barbeque, can also create carcinogenic chemicals.

The Irish Cancer Society, reacting to the report yesterday, issued a statement saying that there is now strong scientific evidence to support avoiding or limiting the consumption of processed meat, as a diet high in red and processed meat is linked to an increased risk of bowel cancer.

To stay safe, the Society recommends reducing the consumption of cooked red meat to 500 grams per week. 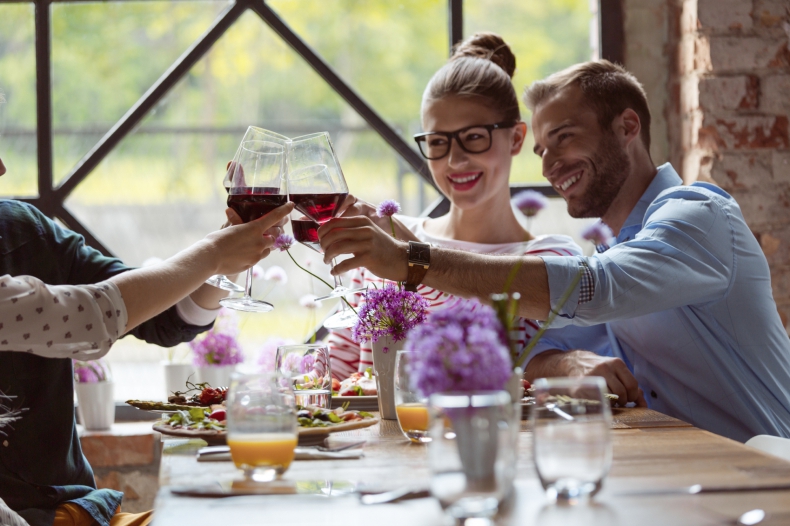 END_OF_DOCUMENT_TOKEN_TO_BE_REPLACED

However, according to the experts, this does not mean processed meat and cigarettes are equally dangerous. A bacon sandwich is still not as bad as smoking. (Phew, says you!)

"For an individual, the risk of developing colorectal (bowel) cancer because of their consumption of processed meat remains small, but this risk increases with the amount of meat consumed," Dr Kurt Straif from the WHO said.

As part of a balanced diet, the Irish Cancer Society advocates eating more fruit, vegetables, wholegrains and pulses, cutting down on foods high in calories, fat and sugar, reducing alcohol consumption, and cutting down on salt.
Eating a healthy diet, being physically active, and being a healthy weight, the Society said, can reduce cancer risk by one-third.

What do YOU think? Could this new information make you want to drastically cut down on YOUR meat consumption? Join the conversation with us on Twitter: @HerFamilydotie


popular
A true classic! 10 timeless baby names that will never go out of style
WATCH: The trailer for The Handmaid's Tale season four is finally here
Can you pronouce these 7 'unique' baby names? They're trickier than you think
4 ways to fix hard slime with ingredients you probably already have at home
Top Tips On How To Recover And Refuel Your Body After Miscarriage
The most popular baby names in Ireland in 2020 have been revealed
A new TikTok mascara hack for thicker lashes has blown our minds

You may also like
2 days ago
Scarlett Moffatt discovers ‘30% rain’ on weather app doesn’t mean chance of rain
3 days ago
Ireland could face "same challenges" in managing Covid next winter, says plan
3 days ago
Taoiseach Micheál Martin confirms Level 5 until April 5, with "three differences"
4 days ago
Stephen Donnelly clarifies comments on reopening of schools next week
5 days ago
"To me, that is quite an essential thing" – calls for shoe fittings for children to be deemed essential
1 week ago
We a cutie! Princess Eugenie shares first picture of her baby boy – AND reveals his name
Next Page