Jessie J reveals plans to have a baby after miscarriage heartache

Jessie J has opened up about her hopes to have a child.

The 34-year-old revealed that she wanted to have a child on her own, but sadly lost her baby.

At the time, the singer said she was heartbroken when her third scan revealed that her baby had passed away.

She told her followers, "Yesterday morning I was laughing with a friend saying “seriously though how am I going to get through my gig in LA tomorrow night without telling the whole audience I am pregnant”.

"By yesterday afternoon I was dreading the thought of getting through the gig without breaking down…" she shared.

"I decided to have a baby on my own. Because it’s all I’ve ever wanted and life is short. To get pregnant was a miracle in itself and an experience I will never forget and I know I will have again." 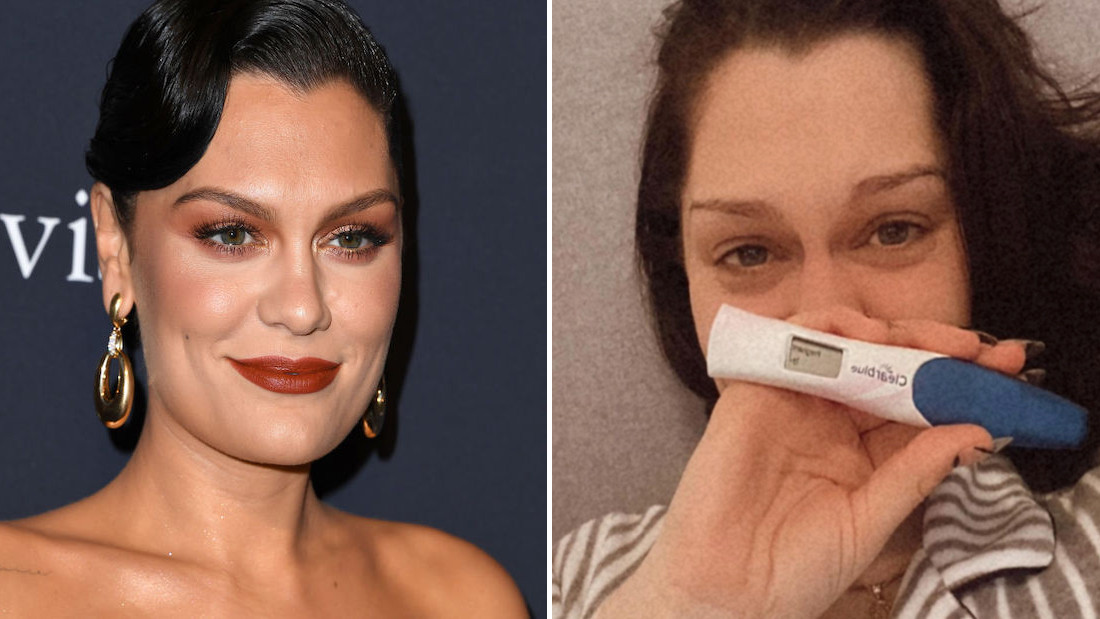 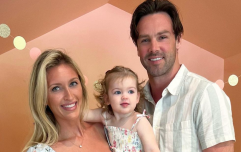 END_OF_DOCUMENT_TOKEN_TO_BE_REPLACED

During a recent concert, the Price Tag singer said she still wants to have a child.

Despite the heartache, Jessie J explained that she still plans on having a family.

"I have gained weight and I’ve not been to the gym in ages, but honestly, I feel great.

"I’m not 17 anymore and I want to make a baby and I am trying to do that and my body is changing shape."

The singer was previously told that she cannot have children.

Anam Cara supports women who have suffered miscarriage and baby loss. You can contact them on call/text 085 2888 888

popular
Hilary Swank, 48, reveals she is pregnant with twins
Kelly Clarkson admitted she spanks her children if they misbehave
Today FM's Paula MacSweeney welcomes baby boy
Rebekah Vardy asks Coleen Rooney to give legal fees to charity
5 reasons having a son is the best (even if you were hoping for a girl)
Expert says Cocomelon acts "as a drug" to kids' brains
Rick Stein's next level recipe will ensure your little ones will never say no to vegetable soup
You may also like
1 month ago
Pippa O'Connor shares heartbreak over pregnancy loss
1 month ago
Katherine Ryan opens up on becoming pregnant after two miscarriages
2 months ago
Hollyoaks actress Stephanie Davis has suffered a miscarriage
2 months ago
UK parents to start receiving new ‘recognition’ of pregnancy loss
3 months ago
Selling Sunset star Maya Vander suffers miscarriage just months after stillbirth
3 months ago
Hollyoaks actress Jorgie Porter announces pregnancy after miscarriage heartache
Next Page