Everyone has certain hopes for their kids' futures - for Kate Middleton, it's that her children are multilingual.

The Duke and Duchess of Cambridge (William and Kate to you and I) were on walkabout in Leicester yesterday when she stopped to greet royal fans.

In a video posted to social media, Kate can be heard saying "Ciao" to an woman and then apologising for her poor Italian.

She wants to make sure her kids George, Charlotte and Louis are able to speak Italian well, unlike her.

"I have to make sure my children are better than me, that's my aim."

Kate is known to be a big fan of all things Italian and is no doubt being modest - she's sure to have picked up a few words during her gap year, when she studied Italian and history of art in Florence. 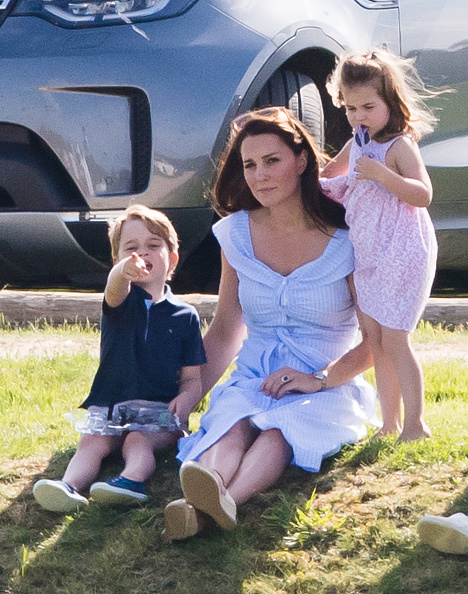 END_OF_DOCUMENT_TOKEN_TO_BE_REPLACED

We know that George and Charlotte are probably more multilingual than most children under the age of six.

In 2017 Kate revealed that George could count up to ten in Spanish, having been taught by his Spanish nanny Maria Teresa Turin Borrallo.

Charlotte has also picked up some phrases in Spanish, it was reported earlier this year. 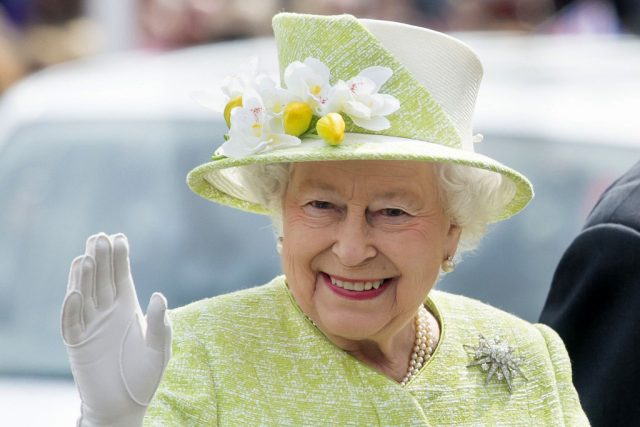 If Kate does get her wish, the royal kids wouldn't be the first members of the family to be multilingual.

Their great-grandmother Queen Elizabeth is fluent in French.


popular
#MomLife: 7 things I wish I done more of when my children were babies
Raising boys: The beautiful words every boy mum needs to read
Totally tropical baby names inspired by Hawaii
#Covid-19: Dublin Zoo reopens today with new safety measures in place
These 5 Foods Could Increase Your Chances of Having Twins
Holiday at home: The outdoor toy that'll keep your toddler occupied all summer long
Prince William reveals that mealtimes with small children can be a bit of a challenge
You may also like
4 weeks ago
The Duchess of Cambridge checks in with mums who have just given birth during the pandemic
1 month ago
Prince William and Kate Middleton have hired Meghan Markle and Prince Harry's social media manager
2 months ago
Kate Middleton's stunning pink suit is from M&S and it's still in stock
2 months ago
The Duchess of Cambridge has revealed Prince Louis' favourite song (and it's a classic)
2 months ago
Kate Middleton and Prince William share adorable photo from their tour of Ireland
2 months ago
Supermac's to give free dressed fries to anyone named Will or Kate during their visit to Galway
Next Page