Did Kylie Jenner accidentally reveal the name of her baby boy?

She originally called her son Wolf.

The mum gave birth to her second child in February and initially called him Wolf.

However, after a while, Kylie decided that the name wasn't right for her son.

She explained that the name just didn't suit her son.

The mum told her fans, “FYI our son’s name isn’t Wolf anymore. We just really didn’t feel like it was him.

"Just wanted to share because I keep seeing Wolf everywhere.”

Since then fans have been trying to figure out the name of Kylie's baby boy. 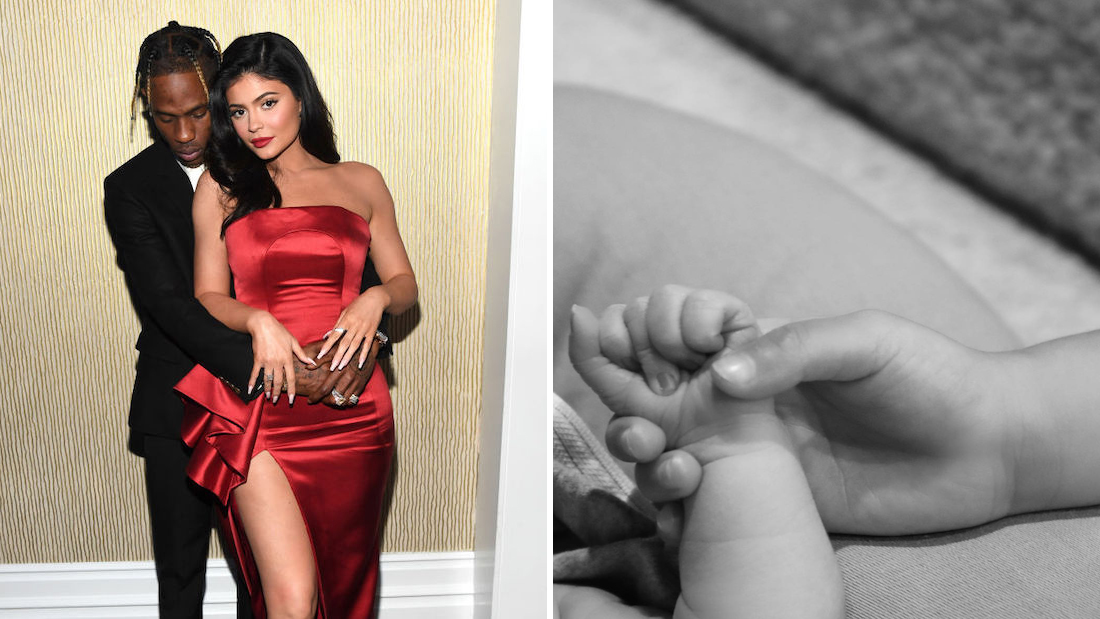 But it looks like she may have subtly revealed it herself. 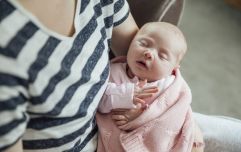 END_OF_DOCUMENT_TOKEN_TO_BE_REPLACED

The mum-of-two recently celebrated Mother's Day and in honour of the special holiday, she posted a video on her Instagram.

She posted sweet clips of her and her children, as well as footage from her pregnancy.

"Every day should be Mother’s Day. Thank you God for my two beautiful blessings," she wrote alongside the video.

Kylie's song choice for the video got a lot of people talking.

Alongside the clips, the song To Our Daughter (Lullaby)' by My Best Friend Jacob played.

Fans are now convinced her son is called Jacob.

The moniker is certainly sweet and far better than Wolf, in our opinion.

The reality star is also a mum to daughter Stormi, who was born in 2018.


popular
Irish teachers "can't even string a sentence together"
Mum horrified after finding a knife inside the box of a doll she was buying for her daughter
Young mum and her 3-year-old son pack their bags to travel the world
Dealing with sick tummies, sore heads or high fevers? We've got the perfect solution...
Is your toddler waking too early? Do these 4 things
80,000 more children aged six and seven are set to get free GP care this year
Laverne Cox makes history with the first ever Trans Barbie doll
You may also like
4 days ago
Traditional names such as Mary, Maureen, John and Michael may soon be extinct
1 week ago
15 baby names nobody used before millennials made them cool
2 weeks ago
10 baby names that are lovely – and will stand the test of time
2 weeks ago
30 classic Hollywood movie star names we see making a big comeback
2 weeks ago
15 badass baby girl names inspired by iconic feminists throughout history
3 weeks ago
16 sunny and stunning Greek baby names to suit baby boys and baby girls
Next Page