Bernadette Connolly has been missing since January 7th.

The daughter of missing Dublin woman Bernadette Connolly has issued a new plea.

Her 45-year-old mother has been missing since January 7th.

Jade has informed the public that her mam had a dark pink towel with her on the day of her disappearance.

Bernadette's last known location was Donabate Beach on the afternoon of January 7th.

Her daughter explained that her mother took a photo of the beach when she was there.

Speaking on her Instagram, Jade shared: "I am in a lot of pain and need some headspace from this nightmare. 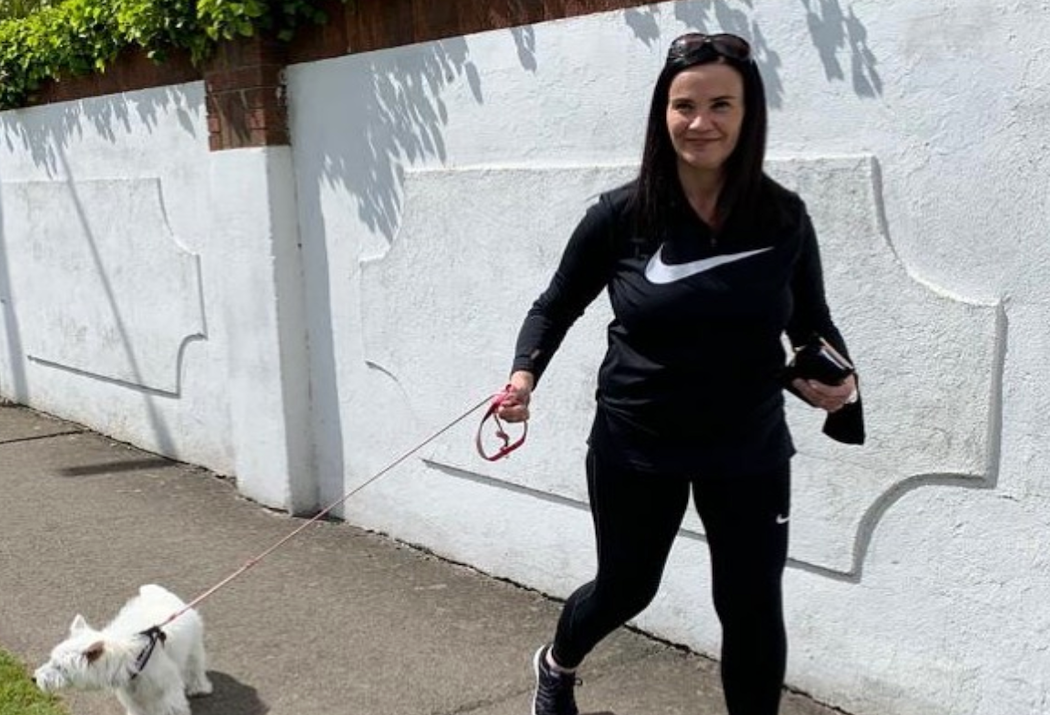 She asked the public to keep her mother's story alive. "All I need is for people to keep my Mam in mind. I continue to hope and pray that I find her alive.

"Although I am fully aware there's potential she's in the water. Hoping for a miracle in all of the sadness. The facts are that she was last spotted on the beach and she took a photo of the bay on her phone. 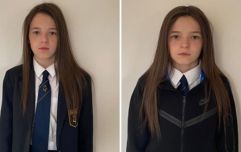 END_OF_DOCUMENT_TOKEN_TO_BE_REPLACED

"She is not believed to have made her way back. I don't know how nobody has seen anything as it is such an active beach, Jade admitted.

A taxi man who gave her mother a lift came forward this week.

He told authorities that Bernadette asked him to drop her at the hotel by the beach.

She told him she was meeting a friend.

Gardaí have asked the public to come forward if they know anything about Bernadette's whereabouts.


popular
Meghan Markle visits Texas school shooting memorial
Doctor warns women not to follow Kourtney Kardashian's fertility advice
The reason why mums wake up when babies cry and dads stay asleep is interesting
"Back where she belongs": Saoirse Ruane leaves hospital after 9 days
Woman hit by a motorbike in Dublin city fighting for her life in hospital
9 of the best outdoor family experiences in Ireland's Ancient East
"Get over it": Gino D'Acampo responds to backlash after kissing daughter on lips
You may also like
3 weeks ago
Police concerned after pregnant Irish woman and her family go missing
1 month ago
Body of missing mother found in shallow grave
2 months ago
Update: Missing mother and children located safe and well
2 months ago
Remains of 'Little Miss Nobody' found in desert identified after more than 60 years
2 months ago
Gardaí seeking the public's help in locating missing mother and children
3 months ago
Bernadette Connolly's family issue new appeal on Crime Call
Next Page