My mother expects me to give her gifts on my birthday- is she wrong?

How would you feel if your mum said this to you?

One woman has opened up about the unusual family tradition her mum started.

She explained that on her and her sibling's birthdays, they have to celebrate their mother too. They even give her gifts.

She told Reddit that she is now 25 and growing tired of the tradition.

The 25-year-old said it no longer feels like her birthday but more of a celebration of her mum.

"It was taught to me as 'giving thanks for carrying + giving birth to us'. The issue is though, it becomes less of our birthday and more so an anniversary for the day our mom gave birth."

"Every year on our birthday our mom gets gifts too. As we got older, we're now expected to get her monetary gifts.

The daughter explained that for her last birthday she was given new clothes and dishware for her new apartment. However, her mum got a new MacBook and her siblings gave her gifts too. 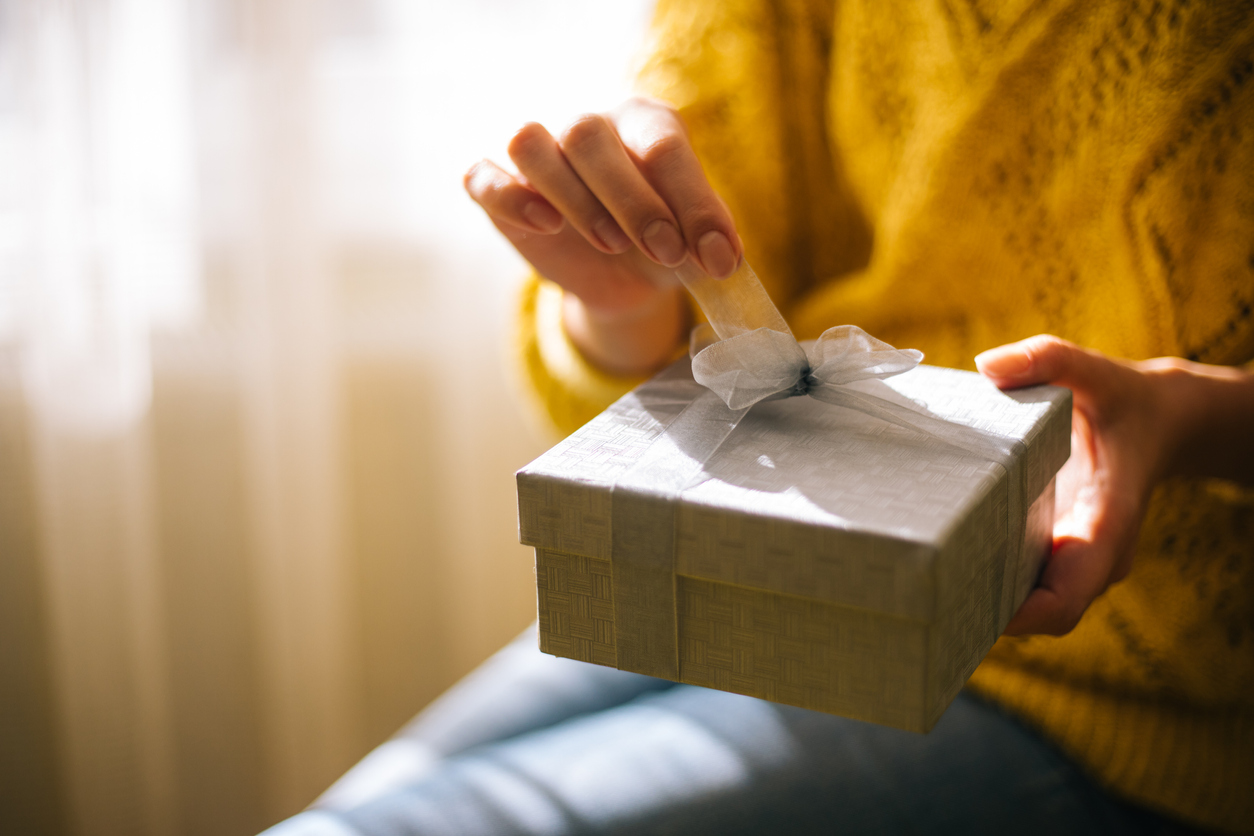 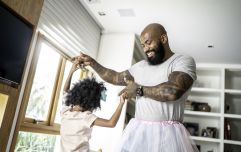 END_OF_DOCUMENT_TOKEN_TO_BE_REPLACED

Prior to her birthday, her sister apologised because she could only buy her a sweater. She explained that her mum asked for a necklace so she couldn't afford more for her sister, even though it was her birthday.

"Apparently, my mom had been dropping hints for months and my sister was worried our mom would be upset and feel underappreciated if she didn't get it."

The sister then revealed the necklace was $300. "I think she's ridiculous for even wanting my sister to spend so much on a gift!"

The daughter called her mum out because she was tired of her selfish behaviour, but her family claimed she is just "jealous".

But doesn't she have a point? It's her birthday after all and not her mother's.

popular
Dad asks public to forgive his wife after she killed their three children
Fans believe Molly Mae has called her daughter after a Disney character
16-year-old boy appears in court following murder of teenage girl
Little boy dies of cancer after doctors ignored mother's concerns six times
Fans call out Jake Paul for insensitive comment on Molly-Mae's baby announcement
Colin Farrell says being nominated for an Oscar is "a bit of craic"
Tributes pour in for 22-year-old woman killed in Mayo crash
You may also like
2 weeks ago
Dublin Airport worker goes viral for singing and dancing in security queue
1 month ago
Christmas Eve: Here's how you can track Santa tonight
4 months ago
Should older kids have to babysit younger siblings? One mum weighs in
4 months ago
TV presenter praises royal children – and claims most parents today are raising 'spoiled brats'
4 months ago
"Home alone" – hilarious Prince Louis memes are taking over the internet
4 months ago
Waitress admits to watering down kids' sugary drinks without telling parents
Next Page