Do you agree with the mum?

A mum has caused quite the heated debate after admitting she would buy her daughter a sex toy when she is 12-years-old.

TikTok star Naomi Rikken said it is perfectly fine to buy one for your child when they're 12-14 years of age.

In one of her videos, Naomi was replying to a follower who asked if 9 was too young to have a sex toy.

The mum responded, "That's too young for me, but a little older I'd say yes."

A lot of people praised Rikken for being so sex-positive.

Another agreed, "In my opinion, I would give my kid a toy if they wanted one. It is better than them getting pregnant or getting someone pregnant."

One added, "I think once they are a teenager they can have one."

"It would be better to educate a child on safe items than to let them self explore with something else that could injure," another suggested. 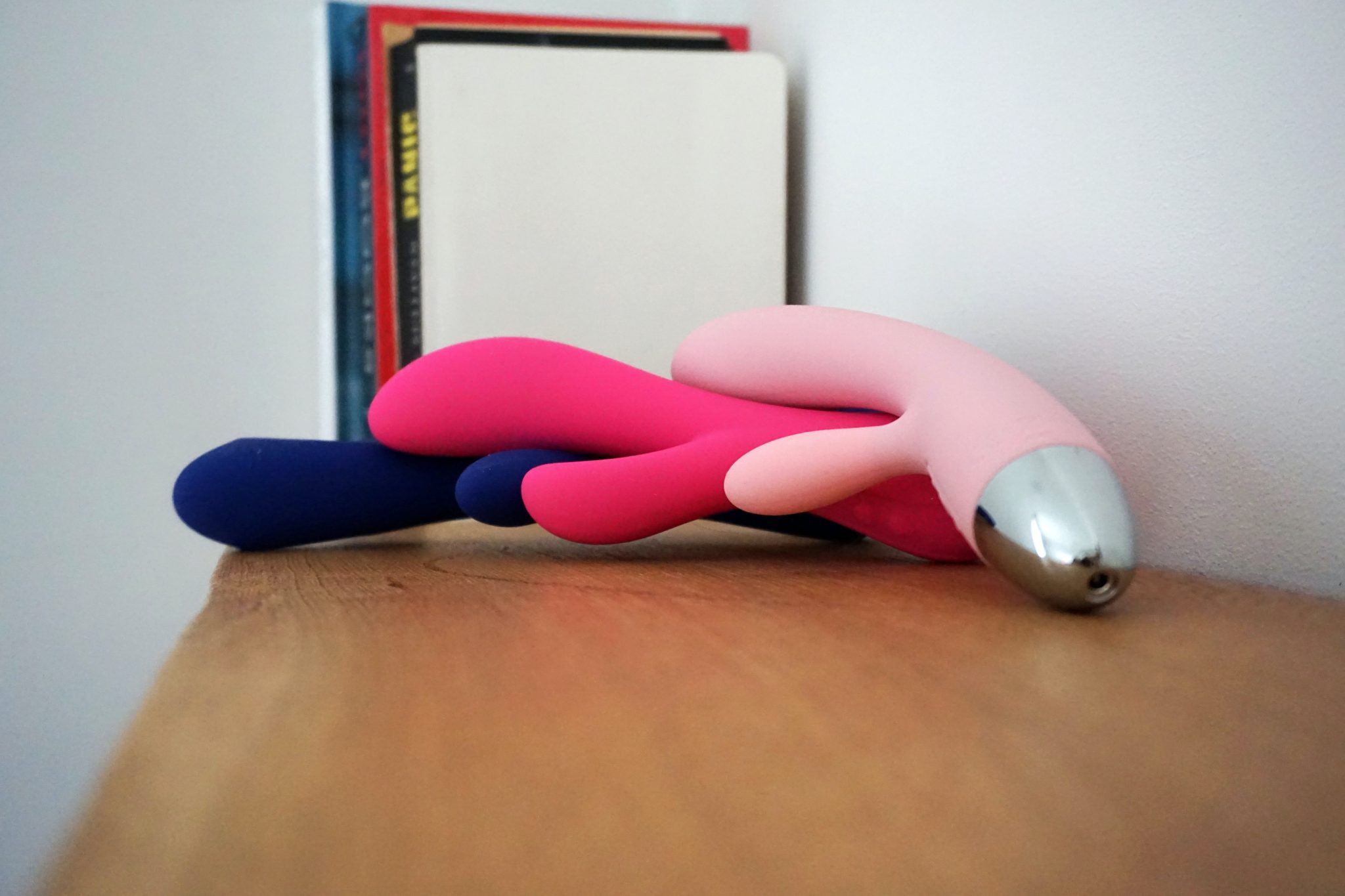 "I felt so much regret": Ashley James says she once regretted motherhood

END_OF_DOCUMENT_TOKEN_TO_BE_REPLACED

However, other parents said they're far too young.

"They wouldn't have a childhood," one mum wrote.

Another added, "I wouldn't give my child a toy, period. If they want one they can get it themselves."

"They're called adult toys for a reason," one woman stated.

Naomi said her opinion is completely personal and it all depends on when the child goes through puberty.

She also said it is up to the child and their parents.

She admitted she'd rather give them a sex toy "rather than buy formula and diapers nine months later."

It may have caused some controversy, but Naomi's followers believe her sex-positive attitude is the way to be.

popular
Emma Pattison made distressed call to sister before murder-suicide
Vogue Williams opens up about her divorce from Brian McFadden
Paris Hilton's husband's 9-year-old child wrote a letter begging him to be in her life
4 ways to fix hard slime with ingredients you probably already have at home
Jessica Biel faces backlash after admitting to teaching her toddler sex ed
Police do not believe Nicola Bulley was a victim of a crime
We have St. Brigid to thank for our new bank holiday, but who exactly was she?
You may also like
1 month ago
Rebel Wilson felt "disconnected" after welcoming baby via surrogate
2 months ago
Cameron Diaz gets honest about becoming a mum in her 40s
3 months ago
My daughter doesn't want her "embarrassing" grandparents at her birthday- what should I do?
4 months ago
Positive parenting: 5 signs you are doing a great job as a parent
4 months ago
This mum's post about the lack of care for new mothers will hit home for many
5 months ago
"Don't slate me": Is it okay to leave my baby alone in the car?
Next Page