School Run News: The five things you need to know about this morning

The HSE is urging the public to avoid using ivermectin to treat Covid-19. The unproven treatment is most commonly used as a horse dewormer. It is believed over 5,000 units have been seized in Ireland since last summer.

“Ivermectin is not an approved treatment for Covid-19 in Ireland or anywhere and while small studies have been done, none suggested that this agent will have any benefit," a spokesperson for the HSE said. 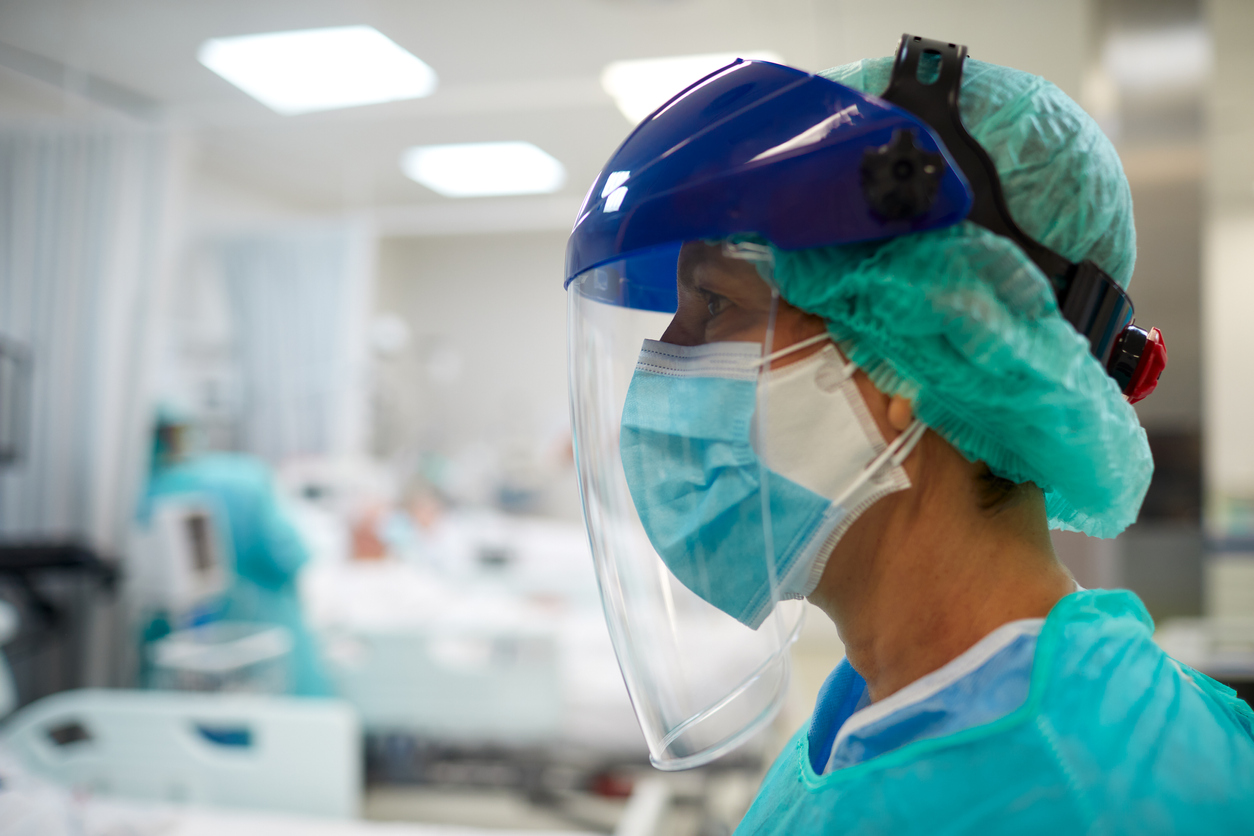 At Home: A new Penneys store is opening in The Square, Tallaght

Penneys has confirmed a new store will open at The Square, Tallaght in 2022. The opening is set to create 300 jobs.

The new Penneys will be 43,000 square feet and will be located on the ground floor of the popular shopping centre.

Social welfare rises to be included in Budget 2022

Leo Varadkar has revealed that increasing social welfare payments is on the cards for Budget 2022. The Tánaiste said the cost of living in Ireland has risen, but welfare payments don't reflect that.

He stressed that no official numbers have been decided, but their aim is to "protect people from the rising cost of living".

Entertainment: Cambridges jet off to the South of France for family wedding 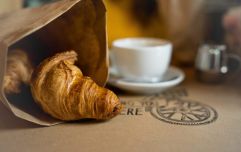 School Run News: The biggest stories you need to check out this morning

END_OF_DOCUMENT_TOKEN_TO_BE_REPLACED

The Duke and Duchess of Cambridge and their children jetted off to the South of France for quite the lavish wedding over the weekend. Kate's brother, James Middleton officially tied the knot in an intimate ceremony in the Cote d’Azur.

World News: 1-year-old dies after being left alone in car for 10 hours

A 1-year-old girl has tragically died after her mother left her alone in a car in Houston for ten hours. The mum dropped her children at daycare, but forgot her daughter was in the car. They discovered her body at 6 pm.

She was in the car since 8.30 am. It is believed temperatures were as high as 91 degrees Farenheit on the day she passed away.


popular
"I'm broken": Dad pays tribute to his children, their mum and friend who were killed at sleepover
Stacey Solomon praised for sharing "raw and unedited" pregnancy photos
Take note: Here are the toys expected to top every child's wish-list this Christmas
You love to see it: Disney introduces its first non binary character
American Airlines respond after asthmatic toddler thrown off flight for no mask
Winning (weird) food combos that pregnancy cravings helped me discover
The Kivin method could help you get the best oral sex you've ever had
You may also like
20 hours ago
Gardaí call for public's help in finding 24-year-old woman in Dublin
21 hours ago
Warning to parents after 6 children were hospitalised with accidental cannabis poisoning
23 hours ago
Parents of newborns will be entitled to seven weeks paid leave from next August
1 day ago
School Run News: The 5 biggest stories you need to read this morning
1 day ago
Cork school gets Ireland's first classroom therapy dog to help ease pupils' anxiety
2 days ago
School Run News: The top stories you need to read this morning
Next Page