The future king has been checking out new schools in Windsor.

The Duke and Duchess of Cambridge are speeding up their plans to relocate.

The parents want their three children, Prince George, Princess Charlotte and Prince Louis, to have normal childhoods before their father becomes king.

To ensure this happens, the family plans on moving out of their home in Kensington Palace.

It is believed Kate and William want to live in Windsor.

The young prince has even been visiting a potential new school in the area.

His parents have also visited the school half a dozen times, according to reports.

The Mail on Sunday confirmed Prince George had a trial visit at the school.

The 8-year-old, who will be king one day, settled in well during the visit. 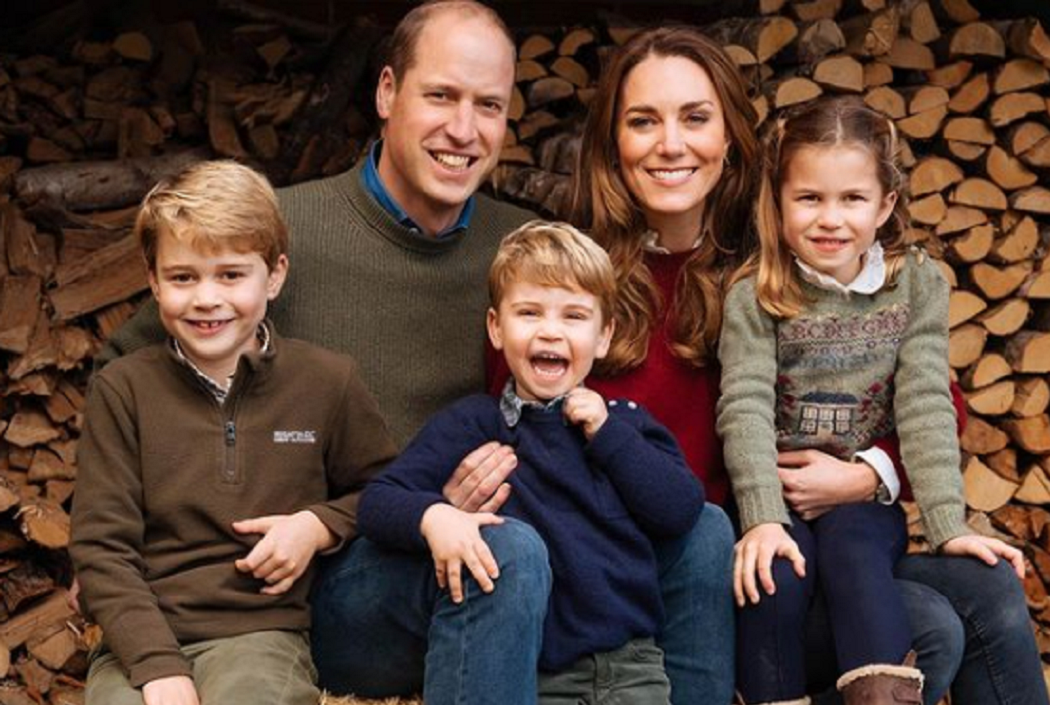 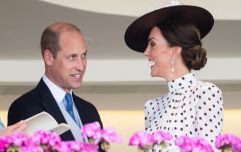 END_OF_DOCUMENT_TOKEN_TO_BE_REPLACED

None of the other children recognised him which was a "relief" for the teachers. They also found it amusing that the children have no idea about George's status.

Prince William and Kate are also planning on sending Princess Charlotte and Prince Louis to the same school if all goes according to plan.

The school is not as high-profile as the schools Kate and William attended as children, but it is believed to be extremely fitting for the 8-year-old prince.

There are numerous reasons for the Cambridge's move to Windsor.

One of them is their desire to be closer to 96-year-old Queen Elizabeth.

The parents also want their children to grow up in a less urban area.

They've always preferred the countryside lifestyle, but this location isn't too far from London.

They'll also be living near Kate's parents, as well as Princess Eugenie and Prince Edward too.