The monarch is due to attend her husband Prince Philip's memorial service on March 29th.

According to reports, Her Majesty is worried about the public seeing her in a "weak" condition.

A source told GB News that she is "too proud" to use a wheelchair in public, despite her struggles with mobility.

Dear Your Majesty @RoyalFamily don’t be shy about using a wheelchair.. they are amazing.. I can teach you some tricks if you like… this was on my Birthday last year in your back garden, I had the best time… race ya! 🤷🏻‍♀️ 😎💪🏻 #QueenElizabeth pic.twitter.com/SDUGPJQS2P

"It’s a real worry and I hope she is able to make her anniversary celebrations because it is not that far off."

It is believed the Queen has been cancelling royal engagements because she is embarrassed about being in a wheelchair.

Her late sister, Princess Margaret had to use a wheelchair in her older age, but also felt it was "undignified".

"She doesn’t want to be seen because she’s very proud. She has been like this for the whole of her life." 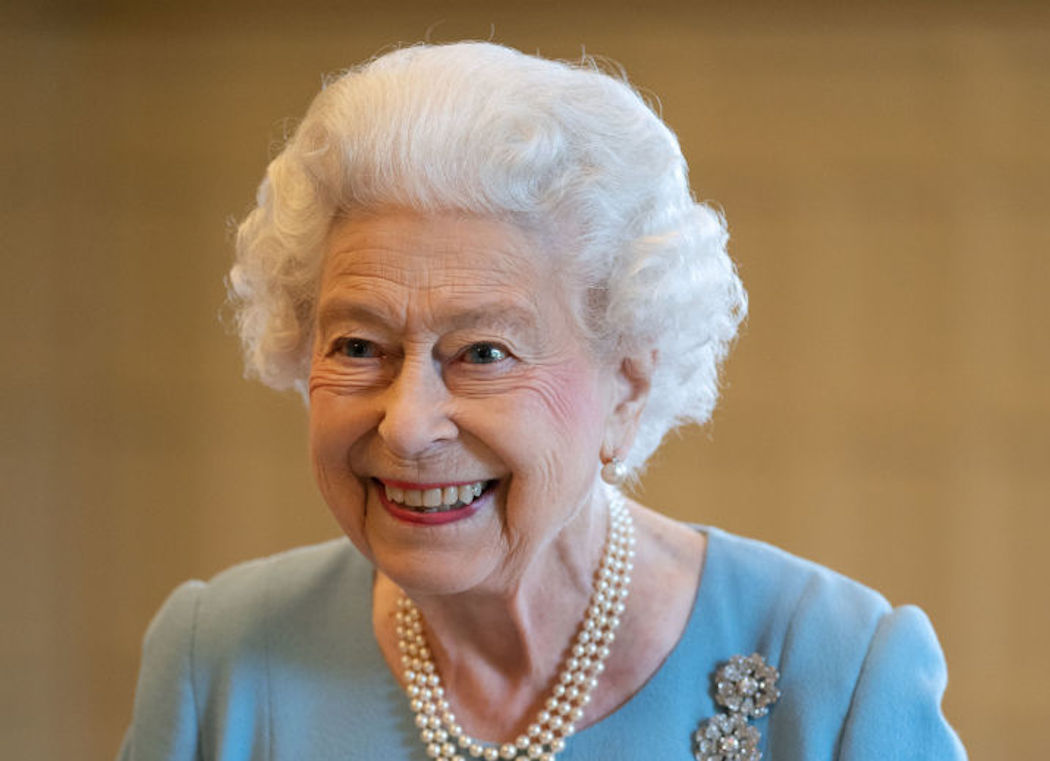 He told This Morning, "Her sister, Princess Margaret was often towards the end of her life photographed in a wheelchair and it felt a little bit undignified."

"The Duke of Edinburgh was very proud of his excellent posture, he exercised every day right until the very end and the Queen likes that idea."

Despite her concerns, Queen Elizabeth doesn't want this to stop her from attending her husband's memorial service.

It is believed there are plans to escort the Queen into the church by using a side door.

There has been backlash about the Queen's 'embarrassment'.

Many wheelchair users have stressed that it is nothing to be ashamed of.

"I was surprised to hear such a dreadful view of disability today re: the Queen potentially using a wheelchair; referred to as 'loss of dignity'. How does this view fare for individuals that use a wheelchair? What about other elders too!"


popular
"You're disgusting": Prince William roars at photographer who was 'stalking' his family
Expert says Cocomelon acts "as a drug" to kids' brains
6 fun things to do in Dublin on your next family day out
Woman (50s) dies after falling into water at Dún Laoghaire pier
Here's how long new couples wait before farting in bed with each another
Sharon Stone reveals she experienced nine miscarriages
"No co-sleeping at all" – new safe sleeping guidelines for babies states
You may also like
5 days ago
Prince William and Kate reveal their first joint portrait
1 week ago
The royal family's sweet tribute for Father's Day made one thing very clear
1 week ago
Mike Tindall had some very harsh words to say about Prince Harry
1 week ago
Prince William reveals Charlotte's hidden talent – and he's one proud dad
3 weeks ago
Kate Middleton gives fans a glimpse at her stunning home
3 weeks ago
Harry and Meghan release brand new picture of Lilibet to mark 1st birthday
Next Page