Is the rise in IVF success leading to what some believe is an 'adoption crisis' ?

Positive IVF results have risen over the last few years but some feel that it may have had a negative impact on adoption.

More and more couples struggling to conceive are turning to IVF and some believe its rise in popularity could be contributing in a drop in couples choosing to adopt. 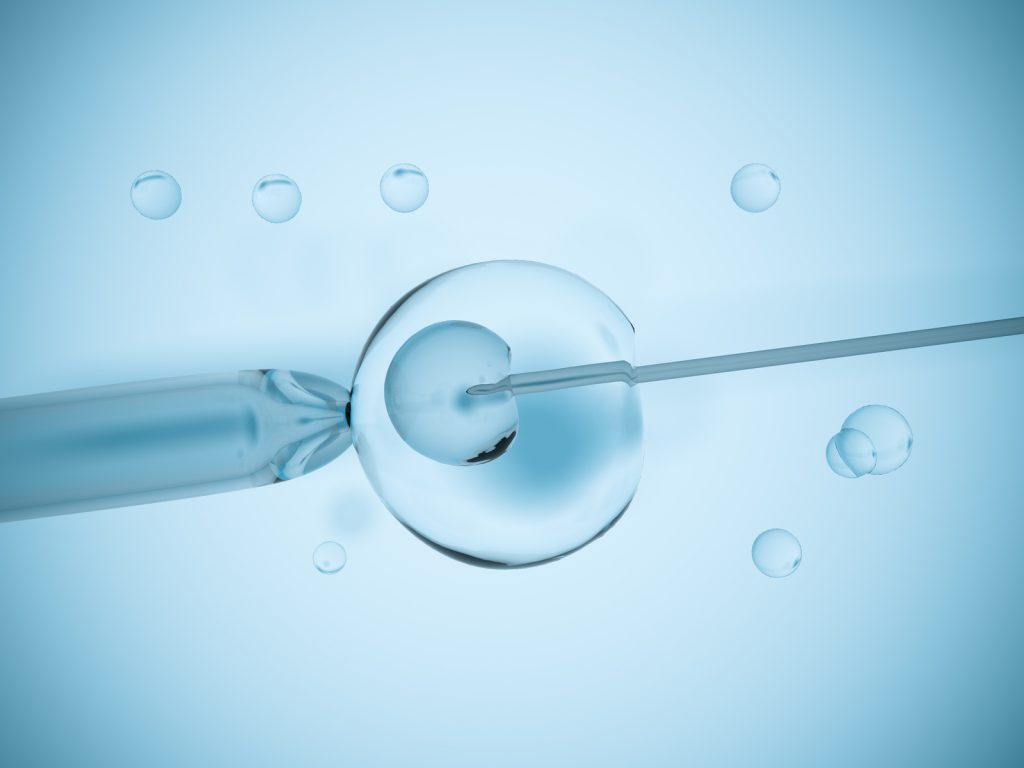 For most people, the rise is successful treatments are seen as a good thing but others feel that it could be causing an adverse reaction in areas like adoption.

But is it really fair to place the blame in a drop in adoptions to couples receiving IVF? Mother of three Anya Sizer doesn't think so. 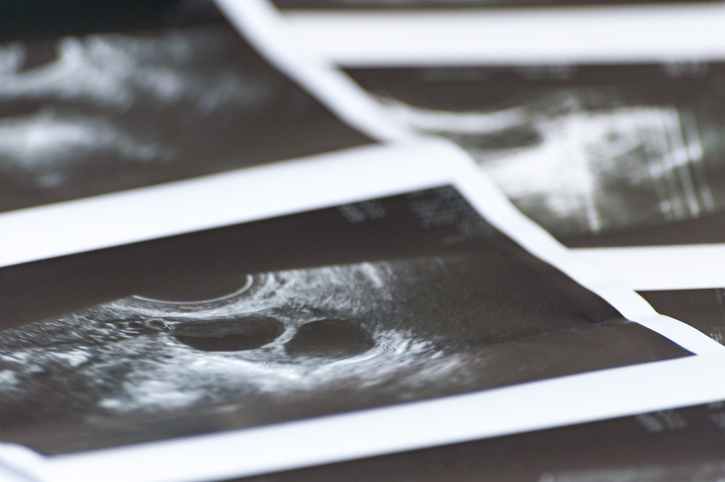 According to Grazia, when it comes to this issue Sizer, who has had two children through IVF and one through adoption, has said;

"The concept of saying to all people who are going through infertility treatment that they should look at adoption is incredibly unhelpful and unrealistic. Adoption isn’t for everyone but nor should it be seen as a second-place prize for couples who can't conceive."

Having several family members and friends who were adopted into their own families I agree with Sizer that it shouldn't be seen as a fallback option or as she says in her own words 'second-place prize'. I have known many people who were adopted by parents who had never struggled with fertility and who even had biological children whom they conceived without any IVF or medical intervention.

Adoption also isn't the simple process that some may believe it is. I've watched people close to me who would have loved to have adopted a child having to abandon their dreams of becoming parents because the process shut them out. 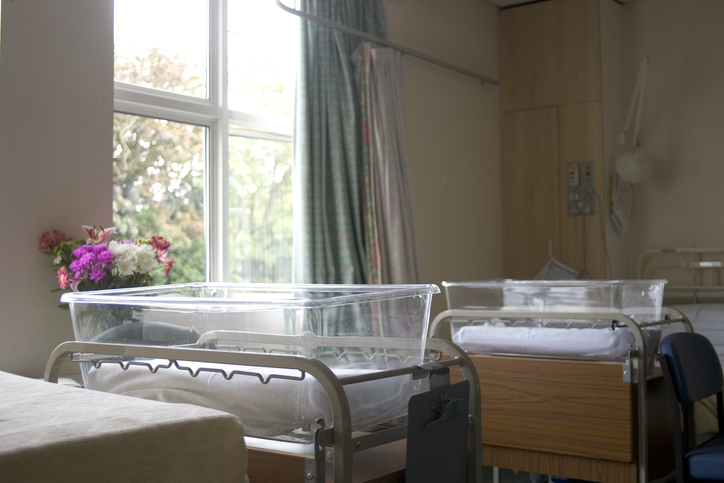 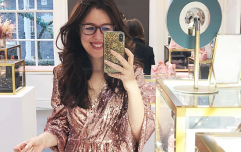 END_OF_DOCUMENT_TOKEN_TO_BE_REPLACED

Sizer herself commented that it took her over three years before she was finally approved to adopt her son. Nevertheless, statistically, adoption rates are still dropping so is it really IVF that is causing the decline or the red tape surrounding the adoption process?

Even trying to search online how to adopt a child in Ireland I found myself with more American websites than Irish and the one Irish one I did find was confusing and seemed to only discuss adopting a family member like a step-child.

Whatever the reason for the drop in numbers of couples adopting I don't think is fair to put the sole responsibility on those undergoing IVF.


popular
There's a reason why babies love to sleep with their bum in the air and it's adorable
24 adorable baby names inspired by your favourite Grey's Anatomy doctors
Totally tropical baby names inspired by Hawaii
4 ways to fix hard slime with ingredients you probably already have at home
10 easy (and sweet) ways that you can help children believe in themselves
Mum-to-be writes a beautiful letter to her husband before he becomes a dad
10 Cooler-Than-Cool Cowboy-Inspired Names For Your Little Dude
You may also like
2 days ago
Unexplained infertility: I went through IVF to get pregnant and here is what everyone should know
1 month ago
Paris Hilton undergoing IVF with partner Carter Reum
2 months ago
Fertility food facts: What to eat when you are trying for a baby
2 months ago
A couple just welcomed a baby girl – born from a 27-year-old frozen embryo
3 months ago
Brian McFadden and Danielle Parkinson expecting "miracle" first child together
3 months ago
Meet the 51-year-old granny who just gave birth to her own granddaugther
Next Page