I told my 9-year-old daughter Santa isn't real- is she too young to know the truth?

When did you tell your kids the truth about Santa?

Finding out Father Christmas isn't real is a part of your childhood you never forget.

My aunt accidentally told me when we were walking around Dunnes Stores and I was devastated.

Telling your kids the truth before someone in school lets it slip is one of the worst jobs a parent has.

But at what age should we tell them?

Pediatric psychologists say there is no specific age, but one mum admitted her daughter was only 9-years-old when she told her the truth.

She explained that she forgot to put money under her pillow from the tooth fairy.

"My recently turned 9-year-old figured out the tooth fairy doesn't exist this morning. She then said "does Santa even exist", the mum wrote. 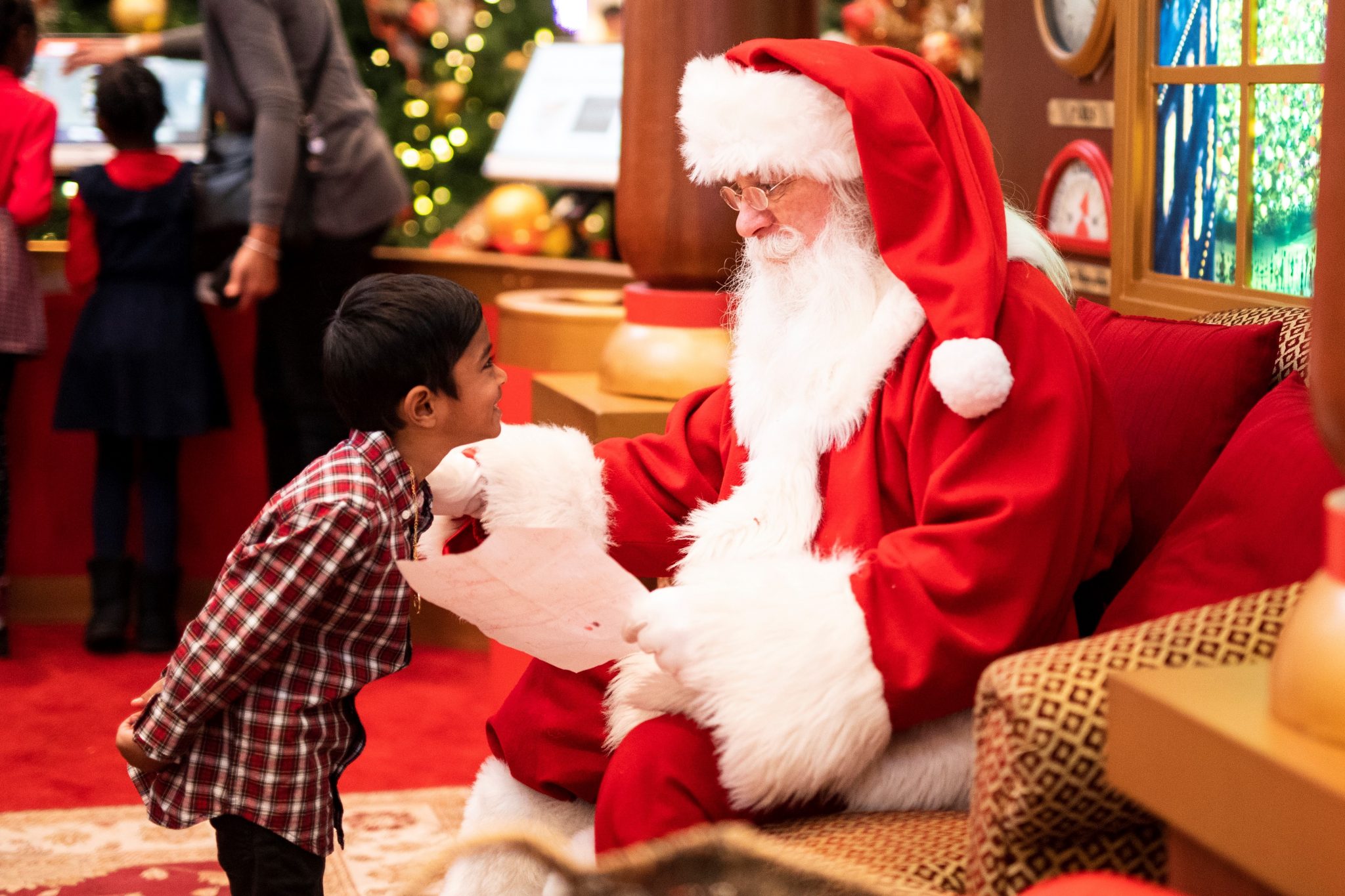 "It was first thing in the morning, really early and I just replied 'no he doesn't." 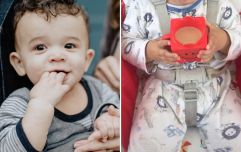 END_OF_DOCUMENT_TOKEN_TO_BE_REPLACED

"I thought she had already worked it out and didn't want to lie."

"She then had a full-on meltdown and couldn't believe he wasn't real," she shared.

She tried to explain the original story about Santa but her daughter was heartbroken.

The mum asked was her daughter too young to know the truth?

She added, "If I had time to think I would have probably come with a good excuse."

One mum responded, "I guess she's the age that kids start to work it out (though the young end) but you didn't need to blurt it out, did you?"

"Time to let her in on the real secret which is that the grown-ups make the magic for the little ones."

"Kids are brutal and once one child blurts it to the class, the cat is out of the bag," another wrote.

What do you think is the right age to tell your kid Santa isn't real?


popular
Expert says Cocomelon acts "as a drug" to kids' brains
Whether you’ve got a baby on the way or have an army of your own, the Lidl Big Baby Event is here to help
"It took me by surprise": Holly Willoughby gets honest about her 14 year marriage
4 ways to fix hard slime with ingredients you probably already have at home
Graham Norton's book Holding is being made into a TV series- here's everything we know
Mum shares her hack for cleaning ball pit balls and it's such a time-saver
Can you pronouce these 7 'unique' baby names? They're trickier than you think
You may also like
12 hours ago
Reading bedtime stories together will make families happier, studies find
4 days ago
Playdate politics: 3 rules to remember so everyone goes home happy
1 week ago
My kids have used the iPad just twice in the last year – and here's why I'm so strict about it
1 week ago
Not every parent will agree with this mum's stomach bug hack
1 week ago
"I sit in her bedroom when she’s not with me" – the raw truth about co-parenting
2 weeks ago
Parents are loving this simple technique to help feel more connected to their kids
Next Page