Saoirse Ruane had surgery to remove a tumour from her lung.

Saoirse Ruane's mother Roseanne said her family has been on an "emotional rollercoaster".

Last week, Saoirse underwent surgery to remove a tumour from her lung.

However, her mum said she is slowly but surely making progress.

Writing on her Instagram story, the mum said the past week has taken its toll on their family.

"It's been a long worrying, emotional rollercoaster of a week, but Saoirse is continuing to show progress every day."

"We are so grateful to all the staff in ICU, cardiothoracic, oncology, and physio for their love and care."

After the surgery, her mum confirmed the operation went as planned.

"She is comfortable and recovering in ICU with SLUSH by her side," she shared. 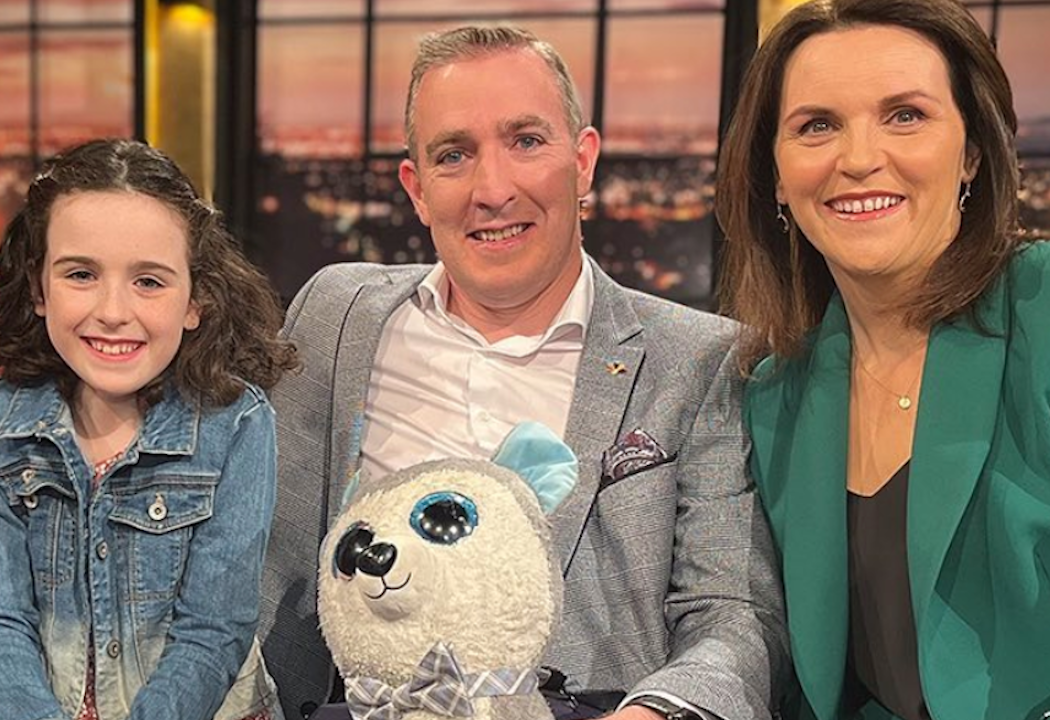 END_OF_DOCUMENT_TOKEN_TO_BE_REPLACED

"This is the first of many steps on this difficult journey!"

"We are so happy and grateful to be sitting here beside her," she added.

Her mum praised all of the team at Crumlin hospital for all they have done to help Saoirse.

She said she will forever be thankful to her daughter's surgeon, as well as the amazing team at the hospital.

Earlier this month, Saoirse's parents confirmed her cancer had returned.

The young girl's doctors found a tumour in a rare position in her lung.

Her family said they were very frightened when the doctors told them about the operation.

We're keeping Saoirse and her family in our thoughts during this heartbreaking time.


popular
Multiple people killed in Denmark shopping mall shooting
I tried 'slow parenting' for a year and I'm never going back
Say it isn't so: Workin’ Moms’ to end with Season 7
The bodies of three missing children and woman found in Minnesota lake
Congrats! Fiona and Eoghan from TV3's The Babymakers welcome twin girls
Opinion: The obsession with routines and sleep training for babies is weird – and stressful
Expert says Cocomelon acts "as a drug" to kids' brains
You may also like
5 days ago
Children wearing wrong-sized shoes and pyjamas in daytime as parents cut costs
5 days ago
Woman (50s) dies after falling into water at Dún Laoghaire pier
6 days ago
Karen Harrington claims Santina Cawley trial was fixed
1 week ago
Girl (7) who died in Majorca was originally from Donegal
1 week ago
"Holding my own": Vicky Phelan shares update with her followers
1 week ago
6-year-old boy dies in Co. Antrim accident
Next Page