The top stories trending this morning.

At Home: RSV outbreak is spreading in children more than Covid

The current RSV outbreak in Ireland is reportedly more contagious amongst children than Covid-19.

GP Dr Illona Duffy told Newstalk, "We're seeing this as being much more contagious, even than COVID."

"I think that's to be expected: if you've one child in your house who's sick and suddenly everybody's sick, you know this is more likely to be viral because bacteria don't spread as quickly."

RSV is a respiratory virus that affects most children before the age of 2.

You can read more about it here.

The Irish National Teachers Organisation believes Covid measures should be re-introduced in schools as cases continue to rise.

The union has called for the return of contact tracing, testing, and risk assessment. 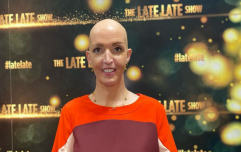 "I made it": Vicky Phelan shares uplifting update after special night out

END_OF_DOCUMENT_TOKEN_TO_BE_REPLACED

Children who are close contacts of a confirmed Covid case do not have to self-isolate if they are symptom-free.

It comes after a school in Wexford was forced to close until after midterm break due to a major outbreak of Covid-19.

Up to 30 pupils tested positive in the Co. Wexford primary school.

Parents are not sending their children to school because they cannot afford lunches, a charity has discovered.

According to Carrickmacross Food Bank, there has been an increase in Irish families struggling to buy food for their children.

One parent revealed they kept their children at home because they had no lunch for them.

They told The Mirror, “There were weeks where I could pay the bills but would not have money left over so I could not buy bread or fruit for their school lunches. So I did not send them to school then. I was too shy to ask for help at the time.”

World News: EU considering the use of Pfizer vaccine in children under 12 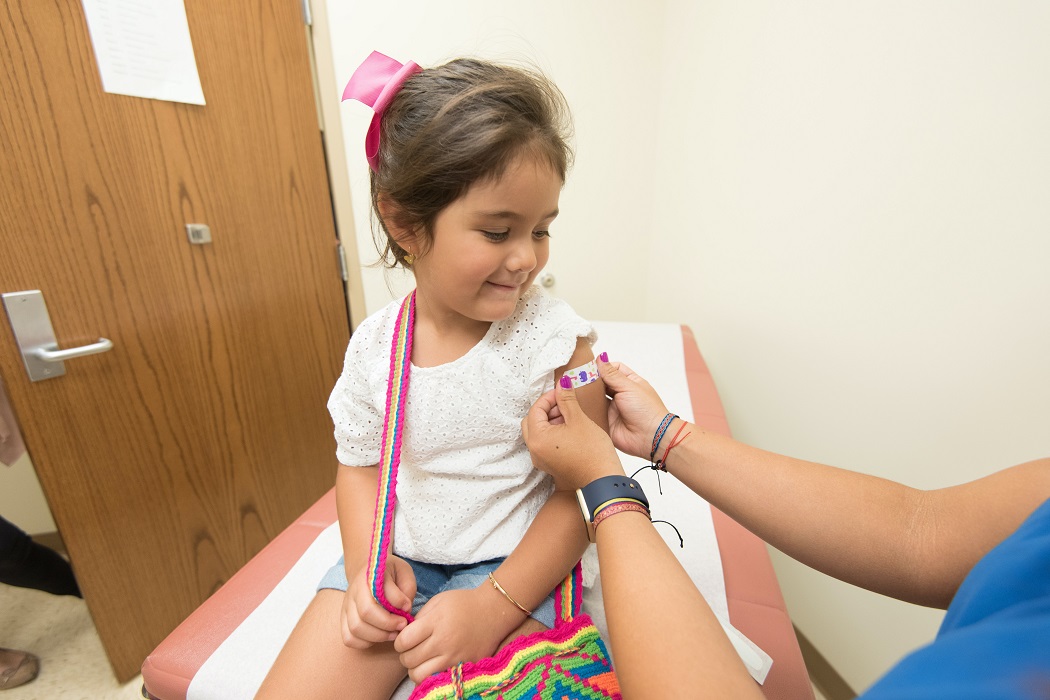 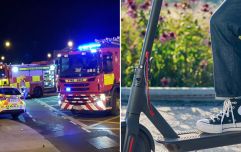 END_OF_DOCUMENT_TOKEN_TO_BE_REPLACED

The EU is evaluating the use of the Pfizer Covid-19 vaccine on children aged between 5 and 11.

The European Union's medicines regulator said a review is now underway to see if the data supplied by Pfizer meets their required standard of safety.

Children don't tend to suffer severely from Covid-19, however, vaccination will help prevent the spread and severity of the disease.

Pfizer's latest date has found that the vaccine produces a strong immune response in children aged between 5 and 11, just like it does for people aged 12 and older.

Pfizer stressed that their trials have found that the vaccine is safe and effective for children.

END_OF_DOCUMENT_TOKEN_TO_BE_REPLACED

Sportsman Jamie Redknapp has married Frida Andersson in a low-key ceremony in London.

The couple tied the knot in a registry office on Monday afternoon.

They were joined by Jamie's father Harry Redknapp and his wife Sandra.

Jamie's sons and his brother also attended the ceremony.

The footballer's marriage to Frida comes four years after he split up with his wife Louise Redknapp. They were married for 20 years.

He has been in a relationship with Frida since 2019.

Frida is already a mum to four children from her marriage to American hedge fund manager Jonathan Lourie.


popular
My sister wants to marry our dead sister's husband- how could she do this?
You can now stay in the house from Home Alone
"He's in a terrible state": Kate Garraway shares heartbreaking update on husband Derek
12 Elf on the Shelf ideas that your child is bound to love
"I made it": Vicky Phelan shares uplifting update after special night out
Nearly there now: 10 easy – but fun – Elf on the Shelf ideas for the last few days
12 Refreshing Baby Names Inspired By Your Favourite Alcoholic Beverages
You may also like
3 days ago
Tánaiste Leo Varadkar reassures kids that Santa will visit Ireland this Christmas
3 days ago
Suspended sentence remains for man who stored firearms inside Henry Hoover
5 days ago
12-year-old girl rushed to hospital after scooter and vehicle collide in Walkinstown
6 days ago
Almost 30,000 calls made to Women's Aid during the pandemic
1 week ago
Irish nurses subjected to over 7,500 assaults since the beginning of the pandemic
3 days ago
Maureen Lipman quits Celebrity Gogglebox and slams the show's editing
Next Page