Stacey Solomon told her followers not to worry about her.

Stacey Solomon has spoken out after photos of Joe Swash's stag-do were released.

Fans of the presenter alerted her about the images, but she said there is nothing to worry about.

In the snaps, Joe is talking to multiple women in Ibiza, but the former singer said not to take them seriously.

Speaking on Instagram, Stacey said that she completely trusts Joe and wants him to have a good time.

The mum-of-four thanked her followers for their concern but stressed that she is perfectly fine.

She told them: "Don't worry about me. I haven't read or believed a word they've written about us in years."

Stacey stressed that she wants Joe to have the best time in Ibiza.

"Hope you're having the best time with your best friends."

"Going out until silly o'clock in the morning and sleeping until the afternoon." 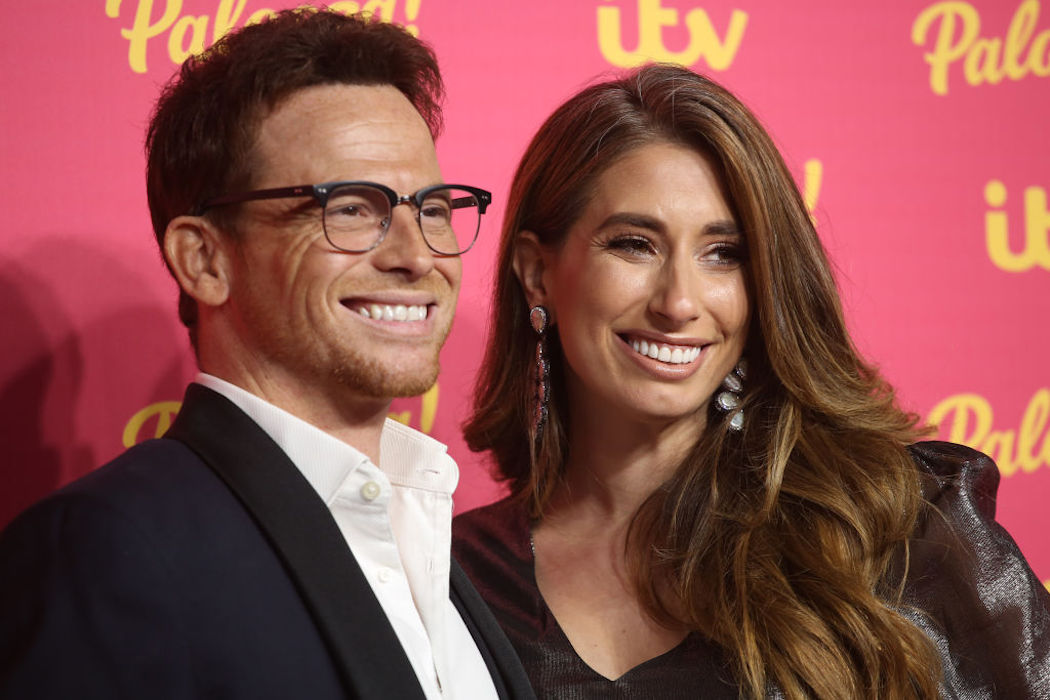 "The best dad ever who rarely gets a chance to do this because we are raising a family.

"Go for it bubs," Stacey added.

"I love you. Can't wait to marry you," she shared.

The mum is set to marry Joe Swash later in the summer.

The pair's wedding is reportedly just weeks away.

Stacey and Joe will tie the knot in a lavish ceremony at their home Pickle Cottage in Essex.

The couple's home is surrounded by a vast amount of land where their celebration will take place.

Joe and Stacey have two children together- son Rex and daughter Rose.

Stacey is also a mum to sons- Zachary and Leighton from her previous relationship.

Joe also shares his teenage son Harry with his ex.


popular
TikTok star shows how to avoid sweat stains by using pantyliners
Giving our children experiences rather than toys makes them more intelligent
Ekin-Su and Davide taking their mums to New York with Love Island winnings
Shows like Bluey and Peppa Pig are actually bad for kids, expert warns
Here's where you can get the best deals on all your Back to School essentials
Feeling the urge to eat your baby? Don't worry - it's a good thing
Expert says Cocomelon acts "as a drug" to kids' brains
You may also like
4 days ago
Olivia Newton-John's daughter shares heartbreaking video filmed before her mum's death
4 days ago
Caitriona Balfe pens moving tribute after her father's sudden death
1 week ago
Lauren Goodger assaulted and taken to hospital after daughter's funeral
4 weeks ago
Pete Davidson talks having a baby with Kim: ‘That’s kind of what I’m preparing for now’
1 month ago
Stacey Solomon calls out paparazzi who were stalking her on hen party
1 month ago
Declan Donnelly heartbroken after the death of his 55-year-old brother
Next Page