Storm Eunice: Schools in Clare and Waterford to close today

Schools in Clare and Waterford have been told not to open as Storm Eunice arrives in Ireland.

Both counties have been added to the "danger to life" Status Red list.

A Status Red wind warning is currently in place in Cork, Kerry, and Clare. Met Éireann has urged people to stay inside until the storm has passed.

"Storm Eunice will track quickly over on Friday morning bringing severe and damaging winds. Southwest winds veering northwest will reach mean speeds in excess of 80 km/h with gusts in excess of 130 km/h."

Met Éireann warned the public to prepare for some coastal flooding, especially at high tide. 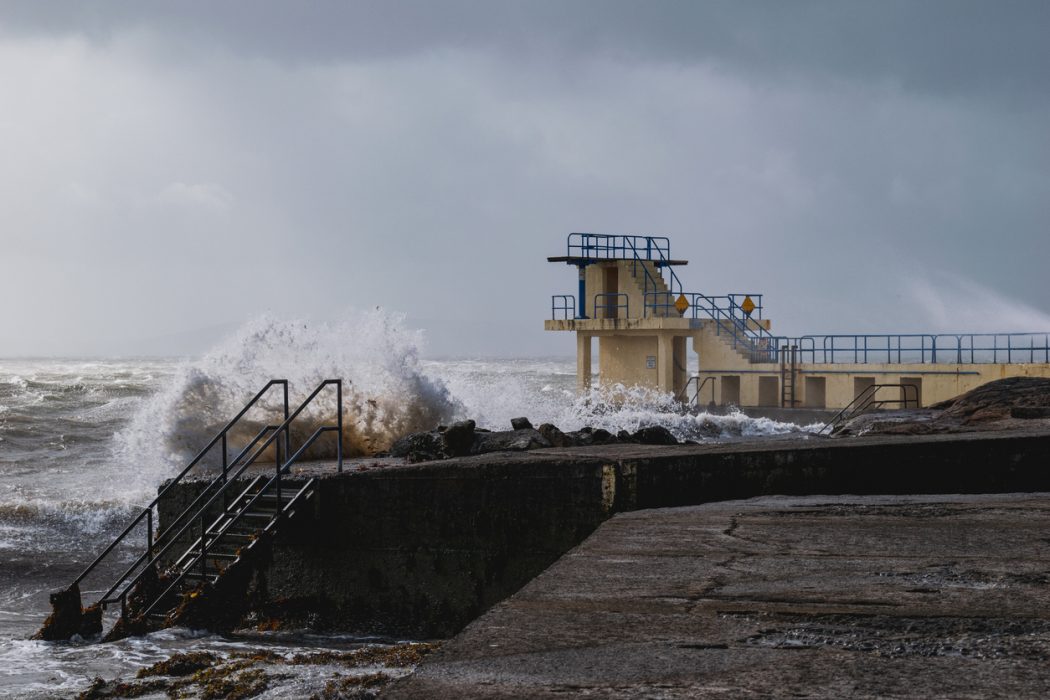 Met Éireann urged people to remain vigilant and not to take unnecessary journeys.

A Status Orange snow warning has been issued for Donegal, Mayo, Sligo, Leitrim, and Roscommon

END_OF_DOCUMENT_TOKEN_TO_BE_REPLACED

Schools in Status Red and Status Orange counties will remain closed today. Childcare services and colleges will also be closed.

The Department of Education issued a statement about the school closures yesterday evening.

It urged schools in the affected counties to close in order to protect their staff and students.

The Department of Education stated that schools in multiple counties should close because of "the extreme nature of Storm Eunice".

The Department of Education understands that the storm is expected to impact most during school commuting hours. This is why they are being told to close.

"The storm is expected to impact most during school commuting hours.

"This will make journeys to school extremely hazardous in the morning in those areas."

popular
"My heart sank": Tubridy hit with backlash over Toy Show remark
Parents told to stop buying selection boxes for kids- here's why
Third child dies from scarlet fever in UK- here are the symptoms to look out for
Molly Mae Hague disappointed after "huge fail" during baby scan
"Losing a baby is the ultimate loss, but to watch on over a video call is soul destroying"
Miriam O'Callaghan on the heartache of losing her sister at 33
Having an Elf on the Shelf can actually be bad for your kids
You may also like
3 days ago
Alejandro Miszan: Fundraiser set up following vicious dog attack
4 days ago
9-year-old boy will "never be the same again" after Wexford dog attack
1 week ago
Teenage girl in critical condition following Kilkenny carjacking
3 weeks ago
Teenage girl tragically killed in Letterkenny car accident
3 weeks ago
Gardaí arrest woman (40s) following fatal stabbing in Ballyfermot
4 weeks ago
Woman (60s) dies following devastating Dublin house fire
Next Page