They were arrested in the early hours of Thursday morning.

Two teenage boys have been arrested in connection with the brutal assault on Alanna Quinn Idris.

The 17-year-old was violently attacked outside the Civic Center in Ballyfermot on the night of December 30th.

Gardaí arrested two boys from Ballyfermot and Clondalkin in the early hours of the morning.

They are being detained at separate Garda stations.

"Gardai from Ballyfermot and Clondalkin have this morning conducted a number of searches and arrested two male adult teenagers in respect of a serious assault."

"Both males are detained at Garda stations in west Dublin under the provisions of Section 4 of the Criminal Justice Act 1984," it read. 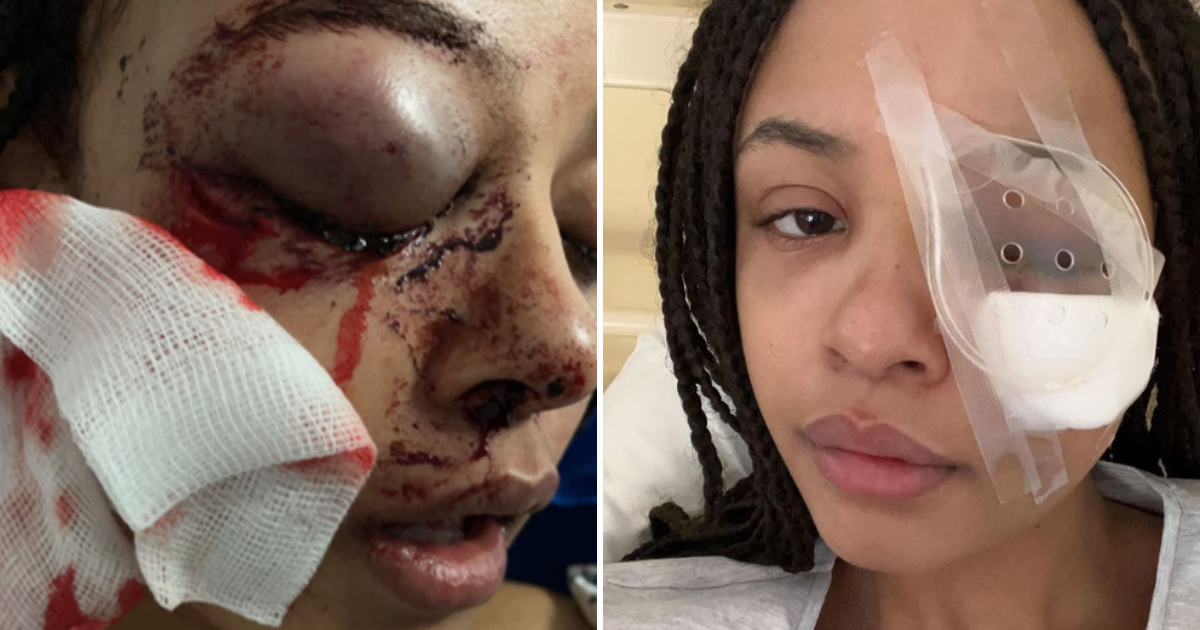 END_OF_DOCUMENT_TOKEN_TO_BE_REPLACED

Especially motorists who may have dashcam footage from Ballyfermot Road between approximately 9:15 pm and 10 pm on the 30/12/2021.

Alanna was kicked, punched, and hit with a blunt instrument during the attack. Her friend Louis was also stabbed.

The 17-year-old girl remains in hospital and faces a 90% chance of losing sight in her right eye.

However, Alanna said she is trying to stay positive. The teenager said she is grateful to be alive after the harrowing attack.

She said, "I’ve tried my best to just be appreciative of the fact that both me and Louis are still here alive and safe."

"I am genuinely just so so grateful that Louis is recovering well and was there with me that night.

"I don’t know what I would do without you," she added.

We're keeping Alanna in our thoughts as she continues to recover.


popular
Tom Cruise slated for "inappropriate" behaviour around Kate Middleton
Warning issued to dog owners about the "big stretch"
Ryanair passenger refuses to swap seats with mum and baby- was she wrong?
Johnny Depp allegedly threatened to microwave Amber Heard's dog
Teenager dies after hole he digged on the beach collapses
The Toy Show Musical looking for a young girl to star in lead role
Westlife announce special guests for their stadium shows this summer
You may also like
2 days ago
Gardaí investigating attempted abduction of 7-year-old boy
2 days ago
"Pure bliss": Vicky Phelan shares positive update with her followers
3 days ago
Another 7 possible cases of unknown hepatitis strain under investigation in Ireland
4 days ago
Saoirse Ruane's mum gives update after her daughter's surgery
4 days ago
Two teenage boys found guilty of violent disorder at DART station
4 days ago
"I tried to bring her back": Santina Cawley's mother speaks out about daughter's murder
Next Page