Musings: It's been 20 years and I'm still raging I was never on School Around The Corner

Is it too late to apply? Asking for a friend....

There's always a TV show or two that just sums up your childhood, and for me nothing quite summed up growing up in Ireland like School Around The Corner.

Just like the Late Late Toy Show, it always seemed to get kids that had great stories and you never knew what they were going to come out with.

So while kids nowadays might be going mad to get onto shows like the X Factor, the show I really wanted to get on was School Around The Corner, and honestly I'm still raging about it.

Originally a radio show from the 1950s, School Around The Corner moved to television with the launch of Teilfís Éirean in 1961.

It aired on RTE until the mid nighties when Tyrone Productions offered the series to UTV in Northern Ireland where it ran for a decade from 1995 to 2005. 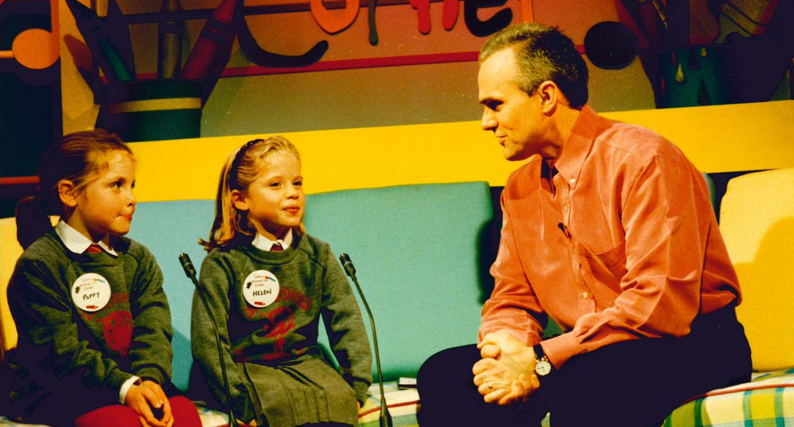 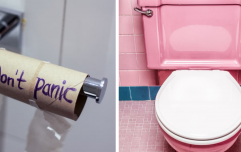 END_OF_DOCUMENT_TOKEN_TO_BE_REPLACED

So here I am in my thirties still not over never getting to sit beside the giant pencil sharpeners or abacus.

Never got to get all gussied up in my uniform and sit on the set, chatting away and probably making a show of my parents.

It's not even on anymore so I can't even be a crazy stage mammy and stick my kids on it so I can live vicariously through them.

No, RTE you have crushed my hopes and dreams and I don't think that I will ever recover.

If however you would like to offer me some Late Late Toy Show tickets as a kind of compensation I would accept them.

Might go a little way towards helping the healing.

popular
The Lidl Farm has opened for free school tours
Man and woman charged with murder of four year old boy in 2021
Today FM's Paula MacSweeney welcomes baby boy
"Ireland belongs to the Irish": Woman confronts Princess Kate during Belfast visit
Kelly Clarkson admitted she spanks her children if they misbehave
Olivia Wilde moving to London to be closer to Harry Styles
8-year-old Ukrainian girl 'out of danger' after stabbing in Co. Clare
You may also like
3 weeks ago
Some things definitely 'not' to do if you've been up all night with the baby
1 month ago
There's a candle that smells like Freshly Signed Divorce Papers and it's a mood
2 months ago
Mum starts a photo thread of what sums up motherhood and it's too real
3 months ago
Mums writes post on how to prepare for children and it's the absolute truth
3 months ago
Think you're having a bad day? : Mom accidentally names baby 'Lasagna'
4 months ago
Dad Pranks Wife With Photoshopped Pics As She Returns To Work After Maternity Leave
Next Page