My children are ALWAYS (minus a tantrum and broken ice cream promise here and there) happy.

Seriously. No worrying, no fretting. They just get up and go, all excitement and smiles, about their day.

Boy do I wish that was the case for most adults (myself included!)

Maybe we should try and take a closer look at our kids and how they approach life? Here is what I think they could teach every single one of us about real happiness:

1. They go with their gut. Small children don’t spend a lot of time fretting over whether they made the right decision. (They’d much prefer to spend time fretting over why you cut their toast in half when they wanted triangles, probably) Bottom line? Stop worrying so much!

2. They make things. They colour. They draw. They glue. They paint. They cut anything they can get their hands on. Making stuff makes us happy – just try it.

3. They live in the moment. Kids don’t dwell in the past. And they don’t really worry about the future either (unless they are being told that it’s almost bedtime.) 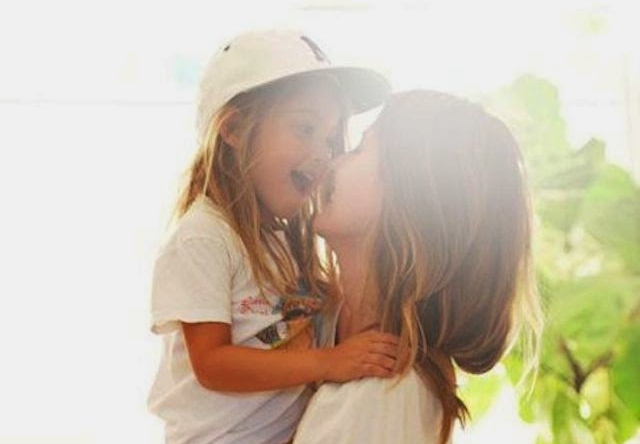 4. They dance and wriggle and jump. Seriously; dancing is SUCH a mood-booster! So whether you do it at home in the kitchen or out in the disco, just make sure you dance more!

5. They admit when they’re scared. And get comfort because they spoke out. Sometimes, the solution is as easy as turning on a night-light. Speaking up about fears and asking for help is good, people! 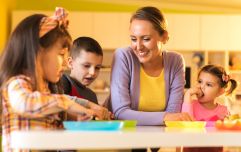 Mum faces criticism for the snack she put in her daughter's lunchbox (and it seems pretty harsh!)

END_OF_DOCUMENT_TOKEN_TO_BE_REPLACED

6. They always believe. Little children believe in the Tooth Fairy, Santa Claus and even the Easter Bunny. And look how happy it makes them. Stop being so cynical and just let yourself be swept up by magic every once in a while.

7. They don't mince their words. Literally, for better of worse, kids speak their mind. They don’t need to get anything off their chests because they’ve already said everything they needed to in the first place. If adults did that, there would be a lot less drinking and passive aggression in the world. 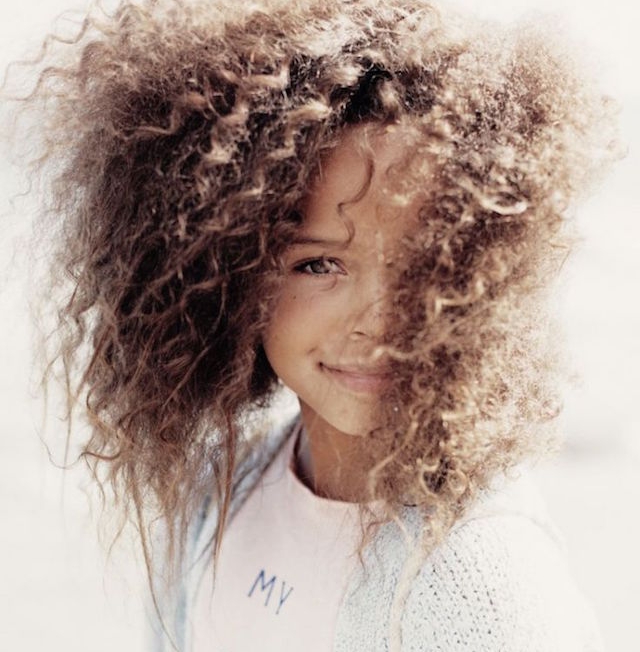 8. They can take a compliment. When you give a child a compliment, she’ll probably answer with either “thank you,” or “I know.” There is no "God, no, I look like a troll" or "This thing? I bough that like five thousand years ago in Penneys" going on with kids.

9. They commit to what they are doing. Psychologists call immersing oneself fully into an activity the secret to happiness. They call it “flow.” And kids are geniuses at this. Children often become so deeply engrossed in what they’re doing that they don’t hear you when you call them. When was the last time you cared about what you were doing that much?

10. They sing.  Anytime. Anywhere. You cannot sing and feel unhappy at the same time – just try! 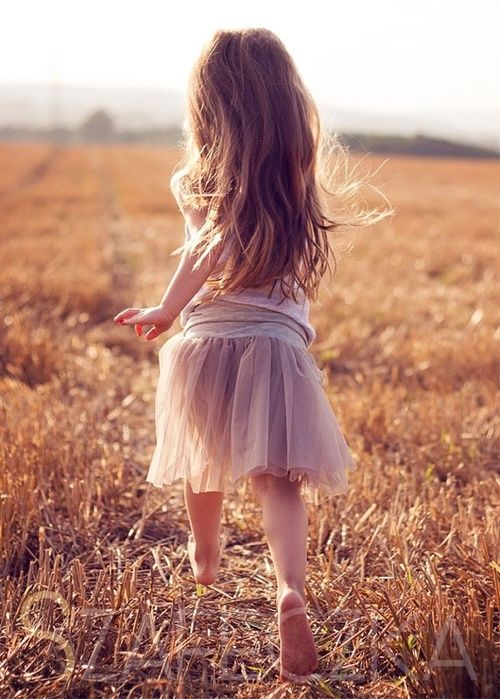 11. They get EXCITED. They get so excited! Us adults really need to learn to be excited more. That morning latte? Look forward to it! A cinema date with your hubbie? Be excited, get dressed up! Starting to buy Christmas presents in August?! Sure thing!

12. They enjoy the small things. Kids are much better at enjoying the moment and slowing us down in trying to do so. Embrace it.

13. They go to bed early. Sleep is important for happiness. You snooze, you loose, as they say!


popular
Say hello to the €40 M&S dress everyone needs in their spring wardrobe
Parents build two tiny homes on their property for their teenagers to live in
The gorgeous Penneys trousers that are a must-have for your workwear wardrobe
The differences between Dyslexia, Dyspraxia, Dyscalculia and Dysgraphia
Positive parenting: Kirsten Bell's advice for handling tantrums makes a lot of sense
Ben Foden and his wife Jackie are 'expecting their first child together'
Brides-to-be! The €50 Zara dress that's perfect for day two of a summer wedding

You may also like
4 days ago
The Toothpaste Experiment is something that all parents should do with their kids
1 month ago
Attention parents: Here's a technique you can use if your kids interrupt you
3 months ago
Here's how you can avail of the new National Childcare Scheme
3 months ago
Five delicious and easy non-cereal breakfasts your kids will love
5 months ago
Five helpful back to school tips every parent should know
5 months ago
This guide on fitting your child's shoes is something all parents should read
Next Page