Boys who are close to their mothers do better in life, research has shown

My boy is six. 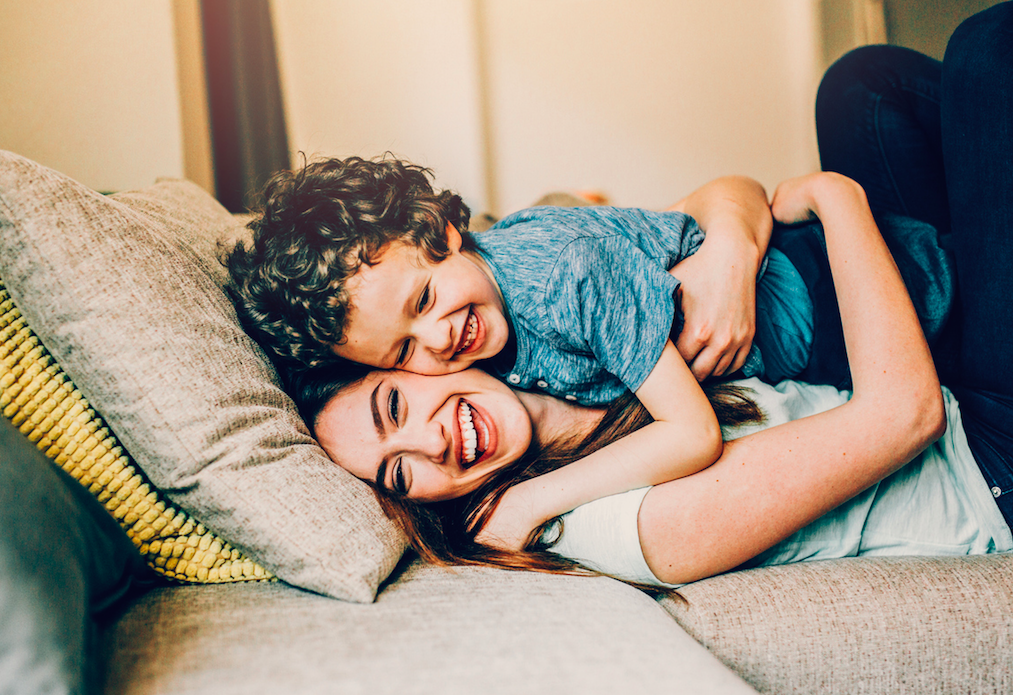 END_OF_DOCUMENT_TOKEN_TO_BE_REPLACED


popular
20 Unisex Irish Baby Names That Are Absolutely Magical
36 Heavenly Baby Girl Names Inspired By Astrology
The new app that will refresh your Irish skills – and can even help kids learn it quicker too
Five quirky Irish children's clothing shops that you should check out in 2020
Two schools in Scotland have been forced to close due to COVID-19 outbreaks
Kat Von D asked for breast milk donations for her baby and it's caused controversy
Mum confession: 3 simple morning routines I swear by for a calmer, happier day
You may also like
4 days ago
Dear mums – here are the words we really need to share with every new mother we know
4 days ago
Having kids helps you stay young (and live longer) – and it has actually been proven true
5 days ago
Kids who wet the bed still? One mum has a 'game-changing' sheet hack you need to know about
6 days ago
Research finds membership in home-schooling groups doubled during Covid
1 week ago
Husband records video of wife reacting to a child free day out and it's so relatable
1 week ago
Teacher warns parents about class WhatsApp groups – and you might agree as to why
Next Page