﻿This mother put ﻿﻿dirty socks in her kids' lunch bags as punishment - too far?

When a desperate parent tries something very unconventional

Desperate to stop her kids from leaving dirty socks around the house, and tired of issuing ignored pleas, writer Rachel Cameron decided she needed to up the ante.

Describing an issue that will be all too familiar to many, she says: "Before I had kids, I never would have thought socks could be a source of daily frustration in my household. But while there are definitely bigger issues in life, as the mom of three boys, this one plagues me. You see my kids, like a lot of kids, like to take their socks off—sometimes one, sometimes two—and leave them in random places."

After months spent pleading with her kids to quit the gross habit, it all came to a head one day, as she recalls: "Thing escalated when I discovered my boys had begun hiding socks so as to not get into trouble—on the bottom shelf of the coffee table, underneath a pillow, wherever. This was my breaking point. (Hey, rock bottom looks different for all of us, OK?)"

At the end of her tether, she hatched a plan: "I gathered the boys together and made my announcement. It went like this..

"Me: 'I’ve had it up to my eyeballs dealing with discarded socks. If I find any lying around again, they will be placed in your lunch bag as a replacement for one of your favourite snacks.'

"Eldest son (wide-eyed, mouth agape): 'You wouldn’t do that.' 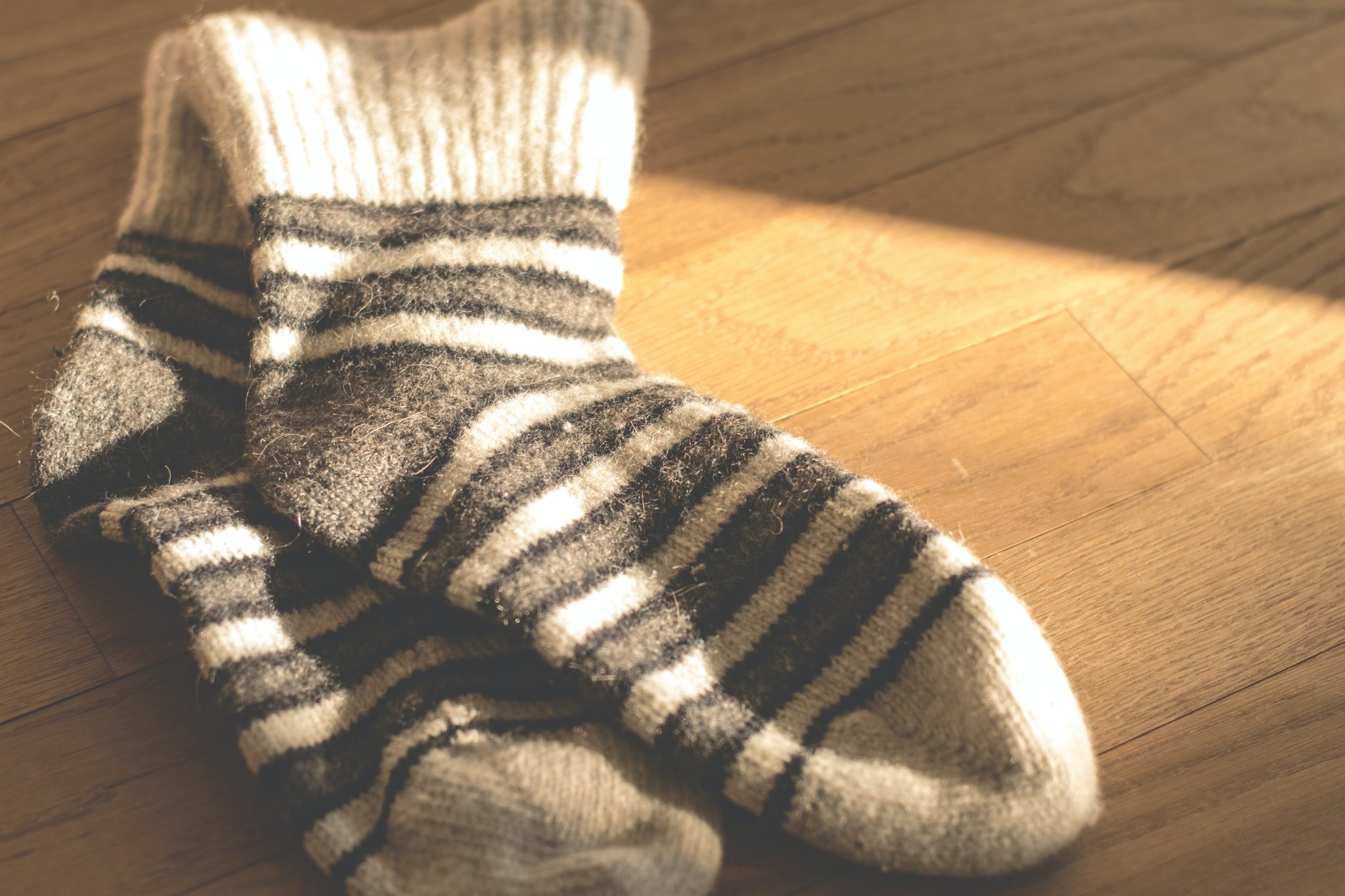 It only took a day or so before she got her chance to follow through, as she explains: "My middle son left his socks in the family room. When preparing lunches the next morning, I added a bag of fruit snacks to my eldest’s lunch. Middle kid happened to come and scope the lunches out. It was perfect timing, as he now knew that fruit snacks were on the menu. What he didn’t now was that the fruit snacks would not, in fact, make an appearance in his lunch. Instead, I balled up his discarded socks and inserted them in his lunch bag, right where a treat would normally go." 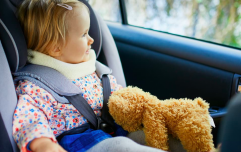 No more car naps: Clever hack could help keep your toddler awake in the car

END_OF_DOCUMENT_TOKEN_TO_BE_REPLACED

After school, her middle kid slunk into the house, clearly slighted by the discovery.

"Eldest thought it hilarious—but it only took a few days before he met the same fate," she says.

"My tough-love hack totally worked. There have been no more discarded, dirty socks lying around my house or yard.

"This was about more than just socks. It was about teaching our kids responsibility and respect. They are old enough to contribute to our household running smoothly and, while my husband and I certainly do a lot for them, we are not their servants.

"We are also believers in following through on threats, otherwise we lose credibility. And this threat, although unconventional, is one that we could actually follow through on."

What do you think? Not the worst idea I've ever heard, I must admit...