This genius new product could save a choking child in seconds

The thought of having your baby or child (or yourself, for that matter) choke on something, is probably one of the scariest things to most parents.

And much as we are as careful as careful can be, babies, once they start crawling around on the floor, are prone to putting anything they come across into their mouth. The same can be said for toddlers too, who all to easily can stick something in their mouths that does not belong there, or even chomp down bites of food that are too big to swallow, or cut the wrong way, posing quite the choking hazzard.

Many of us have heard of the Heimlich maneuver, but few – luckily – would have had to test it out in practise.

However, now a device has been invented that is designed to suction foreign objects from the throats of choking victims when procedures such as the Heimlich maneuver don’t work. 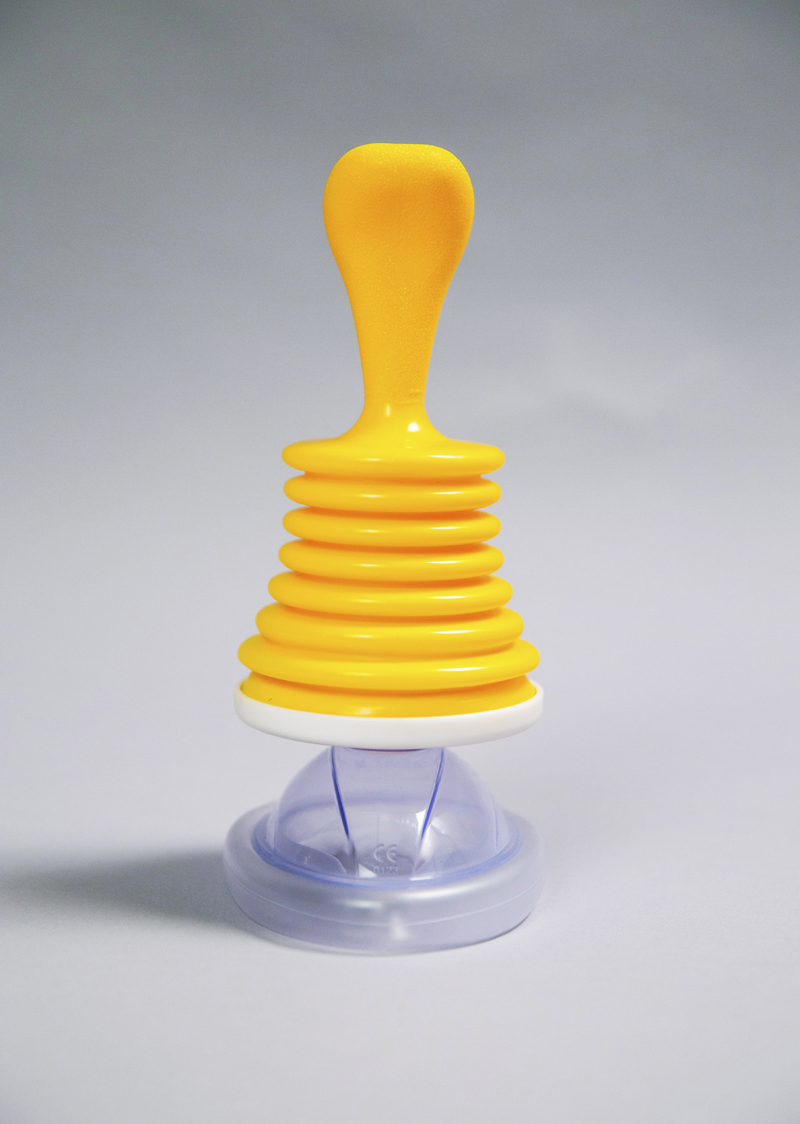 The LifeVac pretty much works as a plunger  – and the inventor, Arthur Lih, has already sold his device to thousands of homes and rescue services across the US.

"The LifeVac is a non-powered, non-invasive. single patient portable suction device developed for resuscitating a victim with an airway obstruction." 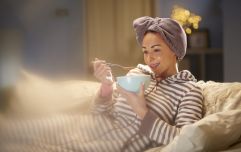 END_OF_DOCUMENT_TOKEN_TO_BE_REPLACED

And it is completely safe to use:

"The negative pressure generated by the force of the suction is 3 times greater than the highest recorded abdominal thrusts.  The LifeVac is capable of generating over 300 mmhg of suction. The duration of suction is minimal so LifeVac is safe and effective. No prescription required."

Here is how it works:


popular
Say hello to the €40 M&S dress everyone needs in their spring wardrobe
Parents build two tiny homes on their property for their teenagers to live in
Positive parenting: Kirsten Bell's advice for handling tantrums makes a lot of sense
The differences between Dyslexia, Dyspraxia, Dyscalculia and Dysgraphia
Channing Tatum had the perfect reaction to Jenna Dewan's engagement news
Ben Foden and his wife Jackie are 'expecting their first child together'
Brides-to-be! The €50 Zara dress that's perfect for day two of a summer wedding
You may also like
9 hours ago
'No say dada' - my toddler will only refer to her dad by his name and it's hilarious
3 days ago
Positive parenting: Kirsten Bell's advice for handling tantrums makes a lot of sense
4 days ago
Mum says that she reads her child's text messages and she's glad she does
4 days ago
The Toothpaste Experiment is something that all parents should do with their kids
5 days ago
The sweet poem that is touching the hearts of mums all over the world
5 days ago
These pictures of grandparents with their grandkids are the purest thing we've ever seen
Next Page