I have been a mother for eight years. 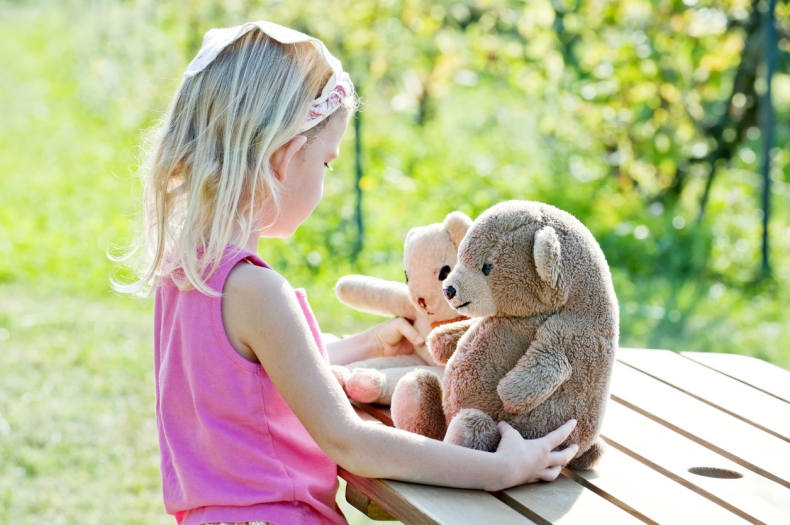 I have learned that children who have been silent for a while are usually up to no good, and that food aversions or, indeed, obsessions, can happen overnight and become the bane of your life for the foreseeable future. I now know that toast cut in triangles clearly taste way different than the square varity, and that humans can survive on a lot less sleep than science claim they need.

One of the most important things I have learned, so far, though, is a rather recent one. I was chatting to a friend (who also happen to be a Montessori teacher) a while back, where I was telling her about my 4-year-olds tantrums that sometimes could be very hard to reign in once they had started. As in, if he is angry and/or upset enough in the throws of a tantrum, it's like he checked out, and no amount of me pleading or reasoning or being angry back would help. Heck, it even ended up making it worse most times. 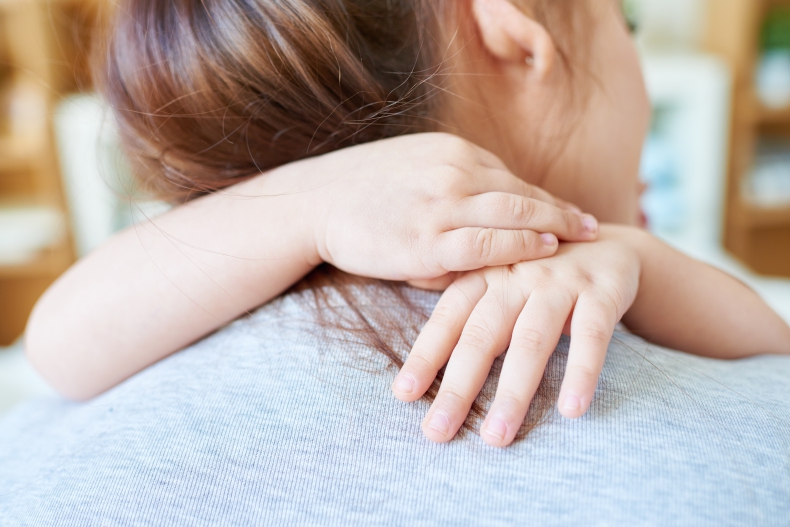 END_OF_DOCUMENT_TOKEN_TO_BE_REPLACED

Another reason, and one that really broke my heart because it's probably so true, is that sometimes, when kids feel bad about themselves, they feel like they don’t deserve kindness and respect so they don’t behave in a way that encourages people to give them kindness or respect.

So by meeting their anger with hugs and embraces, I am hoping to instill in my children that while I can dislike a behaviour, I still love them, no matter what. At times we can all do with a reminder of this, I think.

For us, I feel like this approach has massively helped reduce the tantrums and conflict, and make them happen so much less frequently. And also, I love how I feel like I now not only have this magic method for ending anger outbursts and tantrums in an instant, but also making sure my kids know how much I love them – even when they are at their worst.

And to be honest, the hugs, sometimes they are as much for me as they are for them – to calm us all down. If my children are hurting, or frustrated, or lashing out and I am just at the end of my rope, I don't know how to fix this, sometimes it is me who needs the connection, reassurancem and a hug – and it ends up being exactly what we both need.

Have YOU tried this method, mama? Let us know in the comments or tweet us at @Hefamilydotie


popular
Hospital bag essential - mum shares 'Pad-sicles' hack all expectant mums need
Mum shares her hack for cleaning ball pit balls and it's such a time-saver
There's a reason why babies love to sleep with their bum in the air and it's adorable
Pregnant with Pelvic Girdle Pain? These Gentle Exercises Might Help
Totally tropical baby names inspired by Hawaii
20 pretty hilarious (homemade!) halloween costumes for your kids
Our kids are making us burn 50,884 calories a month and I'd well believe it
You may also like
4 days ago
Dear mums – here are the words we really need to share with every new mother we know
4 days ago
Having kids helps you stay young (and live longer) – and it has actually been proven true
5 days ago
Kids who wet the bed still? One mum has a 'game-changing' sheet hack you need to know about
6 days ago
Research finds membership in home-schooling groups doubled during Covid
1 week ago
Husband records video of wife reacting to a child free day out and it's so relatable
1 week ago
Teacher warns parents about class WhatsApp groups – and you might agree as to why
Next Page