With both of my pregnancies, I was asked if I was worried about the possibility of my child having red hair.

People generally assume my dyed red hair is natural. There are a lot of natural redheads on my husband's side of the family, so while they are wrong in assuming where they would get the red hair from, they are right in that I could have a red-haired child.

Was I afraid that I would have a baby with red hair? Absolutely not. I pay a lot of money to be a redhead. I love red hair. 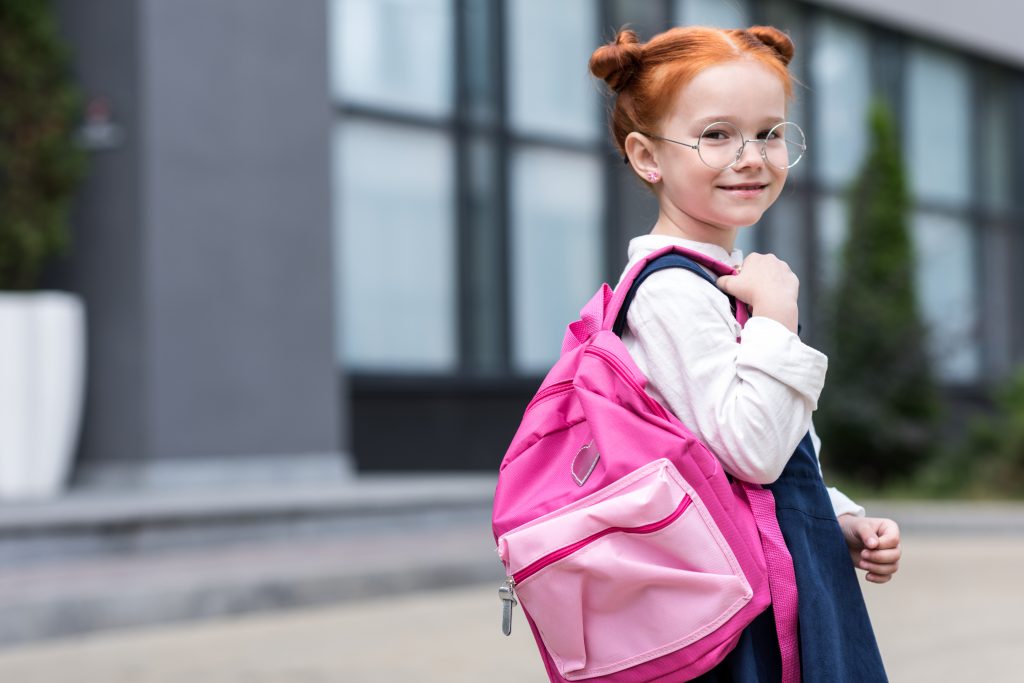 I would have been delighted to have a mermaid baby, but neither of mine inherited the ginger gene.

Some of my friends and family members heaved a sigh of relief and I just didn't understand it. Both of my kids would have looked just as cute had they been redheads so, what's the problem?

Is it that people don't like red hair or are they afraid that the child will be teased for their rua gruaig?

If it is a fear of the child being made fun of at school? Surely, we should be working on getting rid of the stigma instead? 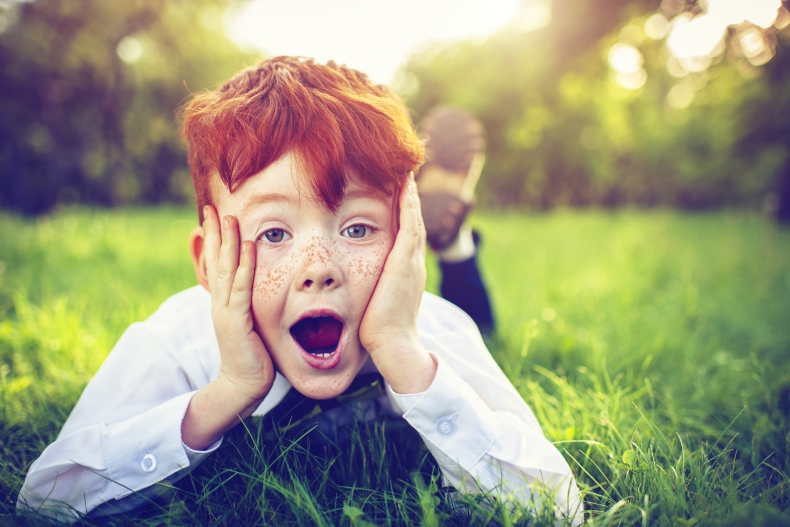 In other countries, people go mad for red hair. When red-haired friends of mine have travelled through parts of Asia, they've been stopped in the streets like they're celebrities.

In America, parents are overjoyed to find out they've given birth to a flame-haired baby. Just think of the Instagram pictures.

In Ireland though there seems to be a really old-fashioned dislike for the world's rarest hair colour. 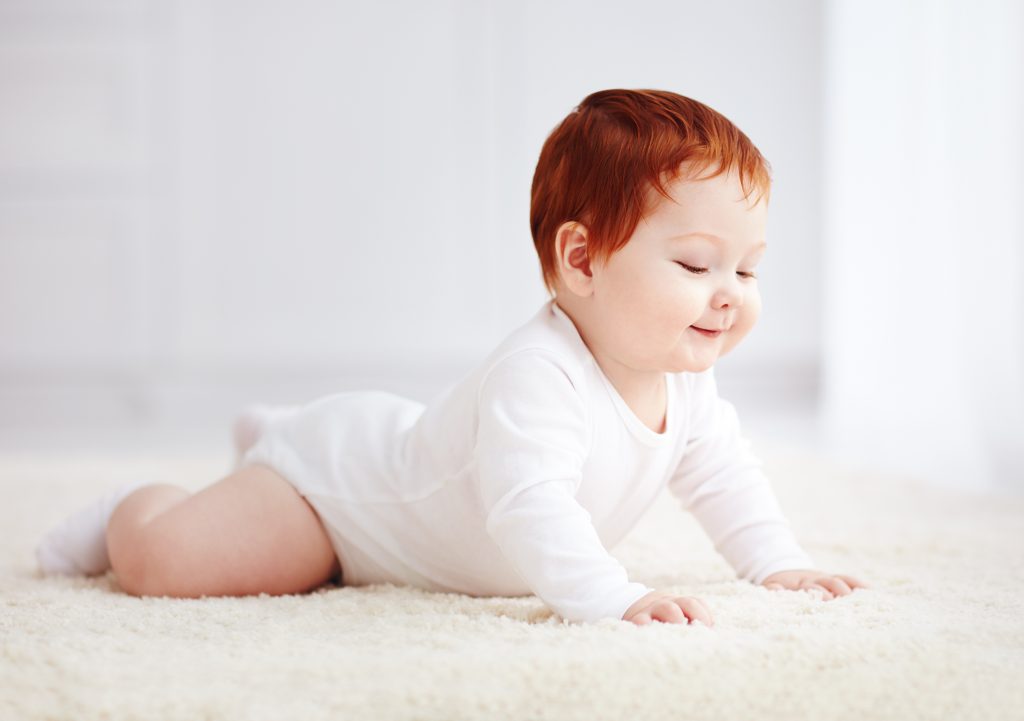 There seems to be a little bit of gender bias as well, as red-haired girls seem to get off lighter than boys. But will this change in the future?

With celebrities like Ed Sheeran and Michael Fassbender waving the flag for ginger pride, will Ireland stop being so down on red hair?

With only two per cent of the global population sporting fiery locks, surely we should celebrate the fact that we have a large proportion of redheads. Redheads are most common in Scotland but we have the second-highest density in the world.

I personally think it's time we stop seeing red hair as a curse and count it as a blessing. We definitely need to stop rudely assuming that any parent would dread it.

We should celebrate our auburn manes, revel in our ruby locks and feel gorgeous being ginger. In true Irish mammy style, sure don't mind them, they're only jealous.


popular
#MomLife: 7 things I wish I done more of when my children were babies
Apparently, women feel 'phantom' baby kicks even years after pregnancy
Staycation: 10 bargain buys to turn your back garden into a chic hotel patio
Totally tropical baby names inspired by Hawaii
#Covid-19: Dublin Zoo reopens today with new safety measures in place
These 5 Foods Could Increase Your Chances of Having Twins
New research finds children should be sleeping in a cot until age three
You may also like
1 week ago
Does your baby look like their dad? Science says it could have health benefits
3 weeks ago
The best ways to prevent heat stroke in babies and small children this summer
3 weeks ago
Why May babies are - scientifically! - blessed with good fortune and luck
3 weeks ago
Time for their first toothbrush! 5 signs your little one is teething
3 weeks ago
Pregnant in lockdown: Teodora Sutra on how crocheting has kept her sane
4 weeks ago
Getting ready for baby: Ikea's 10 most popular buys for babies and toddlers
Next Page